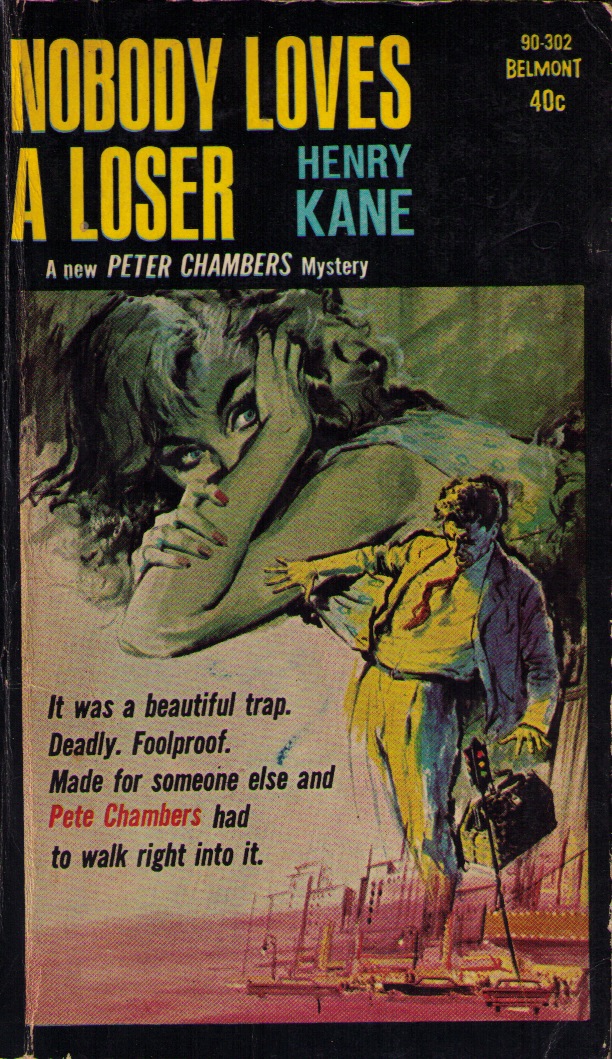 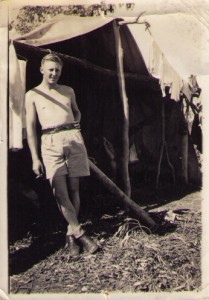 He set the first two books, Robinson Crusoe, followed by Treasure Island. They were heavy looking volumes with no pictures that had belonged to my father when he was a boy. I can recall thinking I would never work my way through them.

I did, of course, and have been a voracious reader ever since.

Along with a lot of men in the fifties and sixties, Dad loved Carter Brown and Larry Kent. He also had a thing for Mickey Spillane, John MacDonald and Ian Fleming. I still have his collection of early James Bond paperbacks, saved from what would no doubt have been one of Mum’s frequent op shop culls. I’ve read them all several times.

I used to have a great black and white photograph of my father on vacation at Surfers Paradise. It must have been sometime the late sixties. He was sitting on a beach chair in his dark sunglasses, reading a Carter Brown paperback.

That picture, along with a lot of other possessions was lost when the friend’s backyard shed in which I was storing them in burnt down. I can’t even remember now what got destroyed except for that picture.

Even as a child, Dad’s collection of crime paperbacks fascinated me. Their lurid cover art, the seamy cadence of titles like Nobody Loves a Loser and Bid the Babe Bye-Bye. 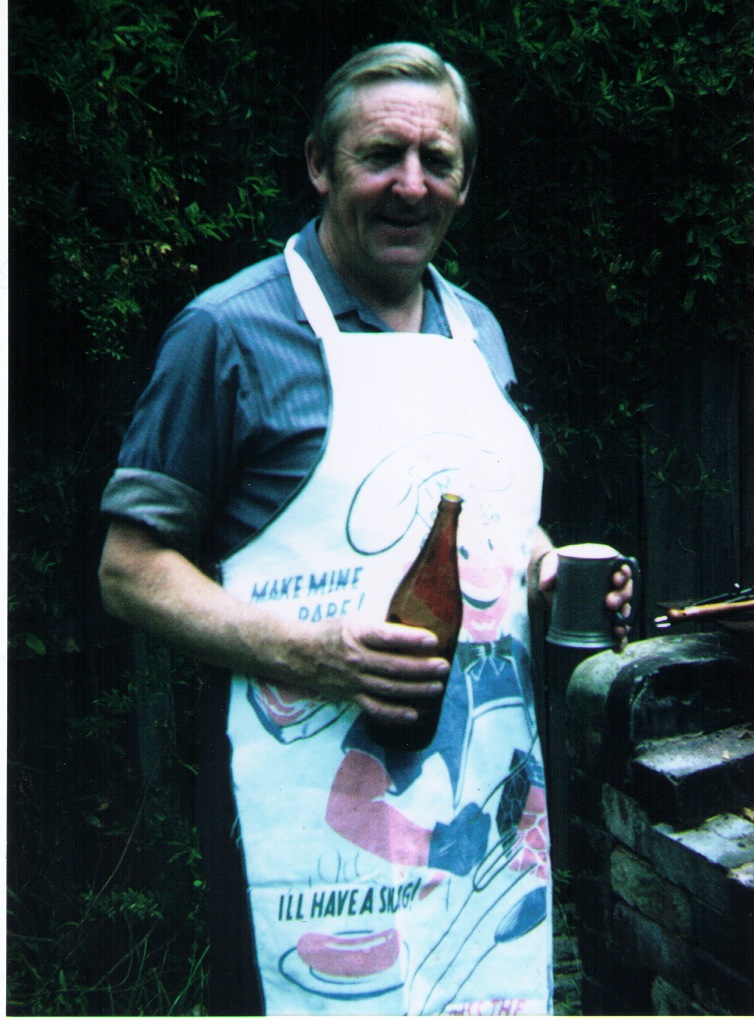 As the seventies progressed, Dad got into popular thrillers by Alistair Maclean and Wilbur Smith. Mum and Dad were also huge fans of Harold Robbins and Aurhur Hailey, writers whose own work was influenced by the ‘executives behaving badly’ genre of pulp fiction popular in the sixties. In my teens I spent many an hour the den of our family home thumbing through books by both these authors on the hunt for risqué scenes.

As a small tribute to the memory of my father and his influence on my reading tastes, the following are a selection of his surviving pulp paperbacks. 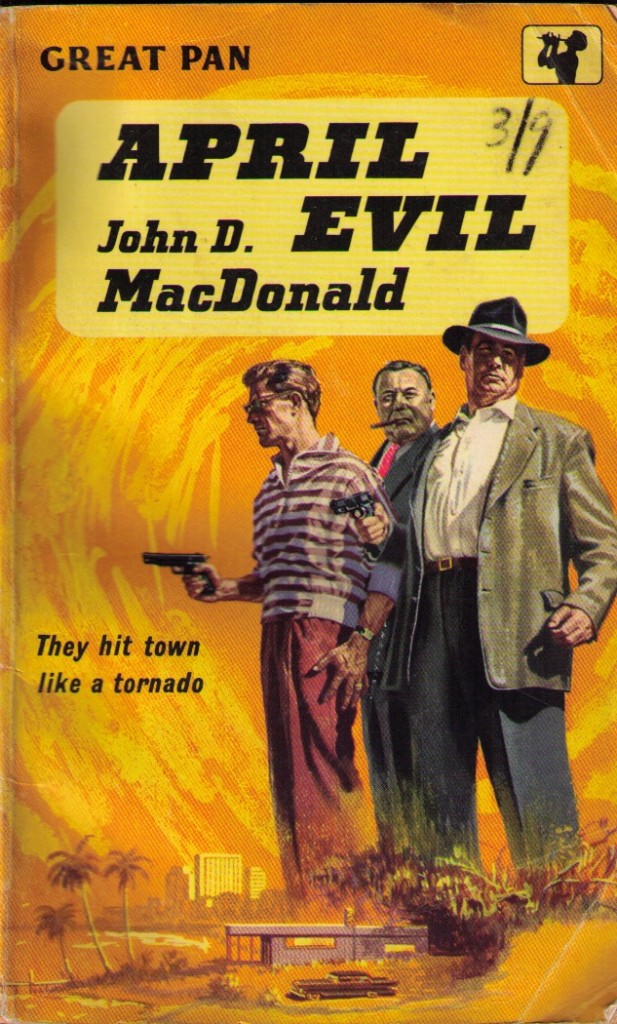 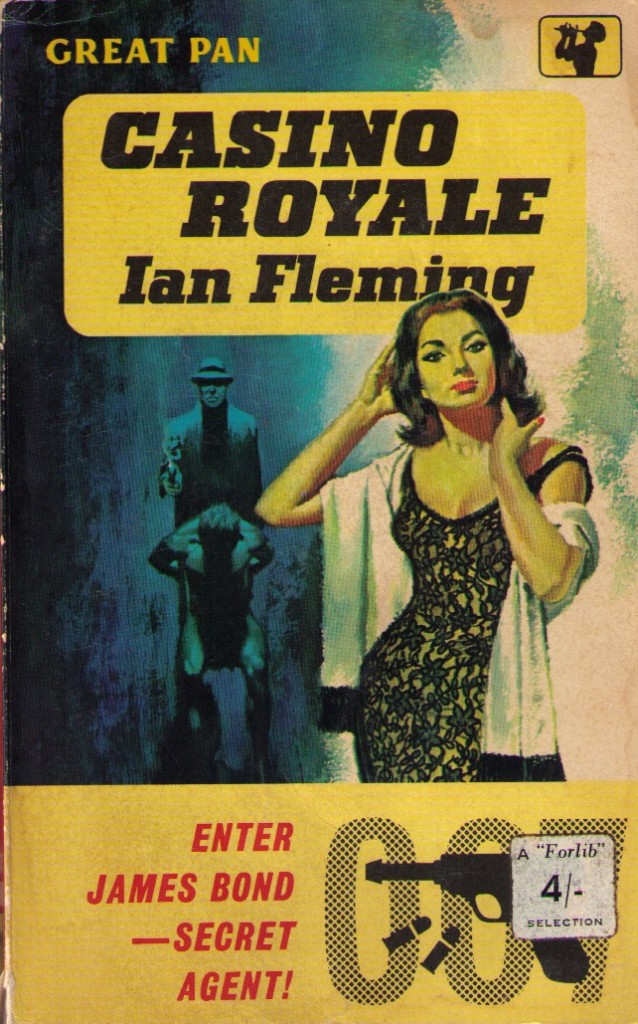 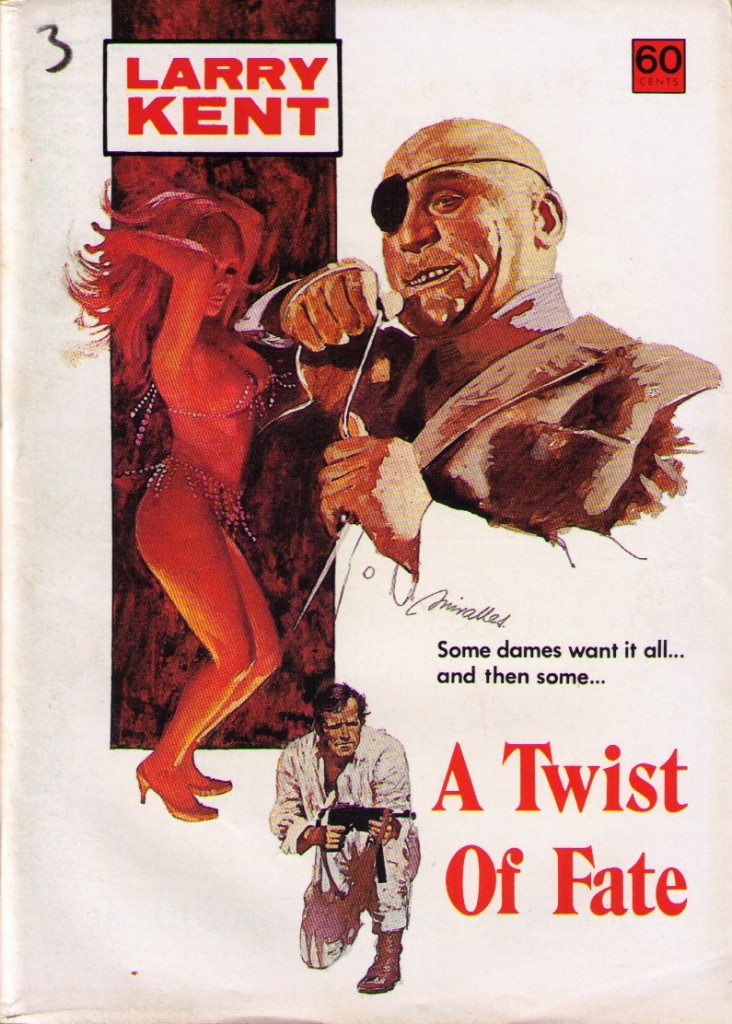 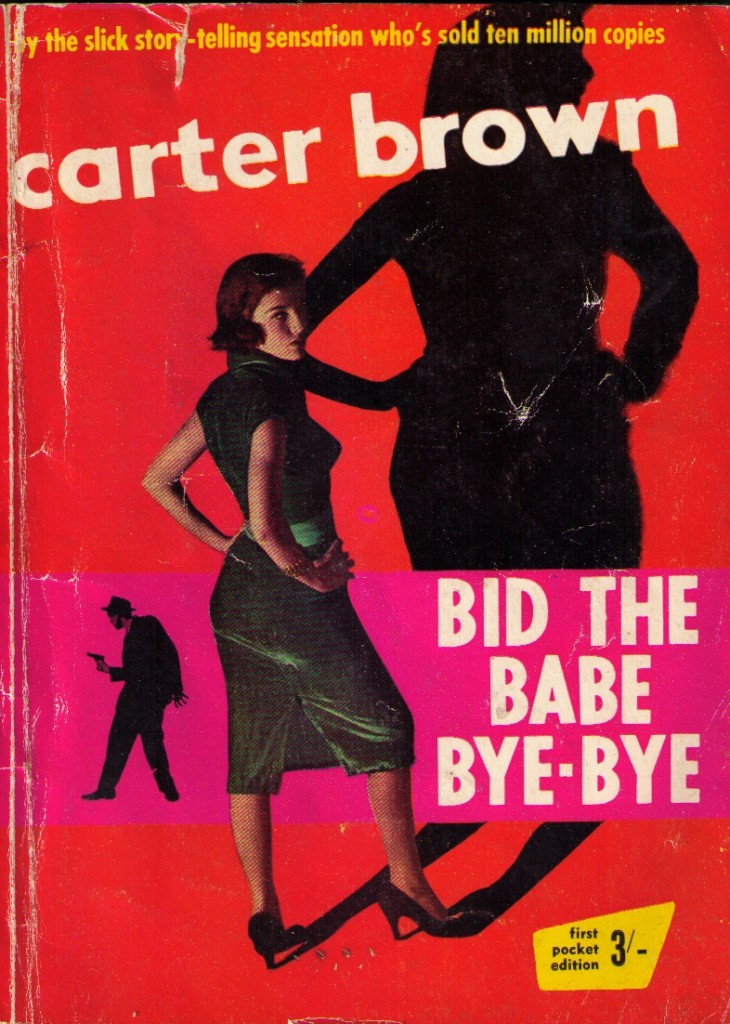 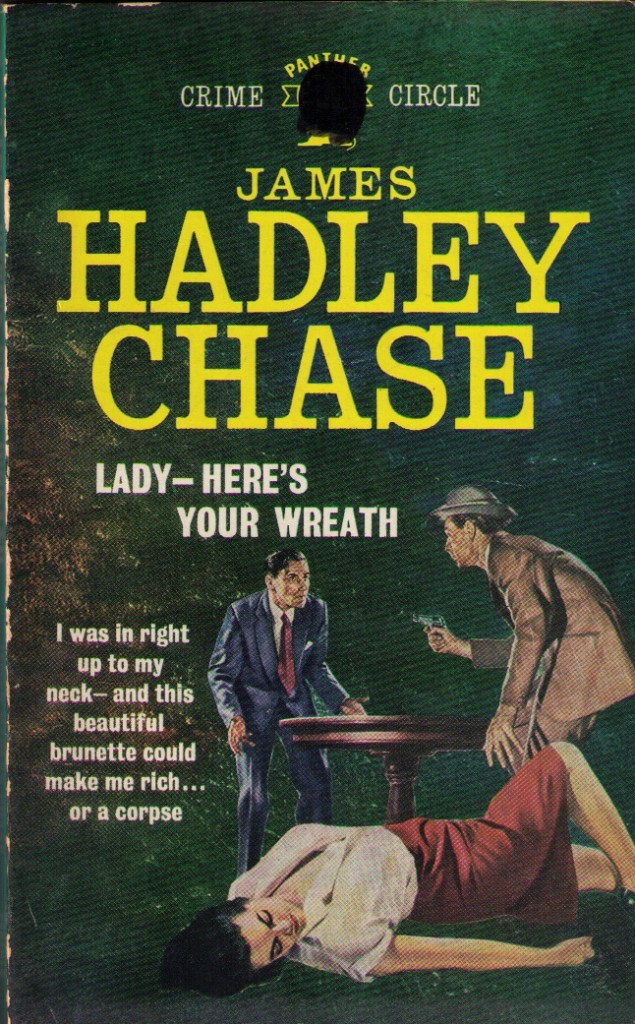