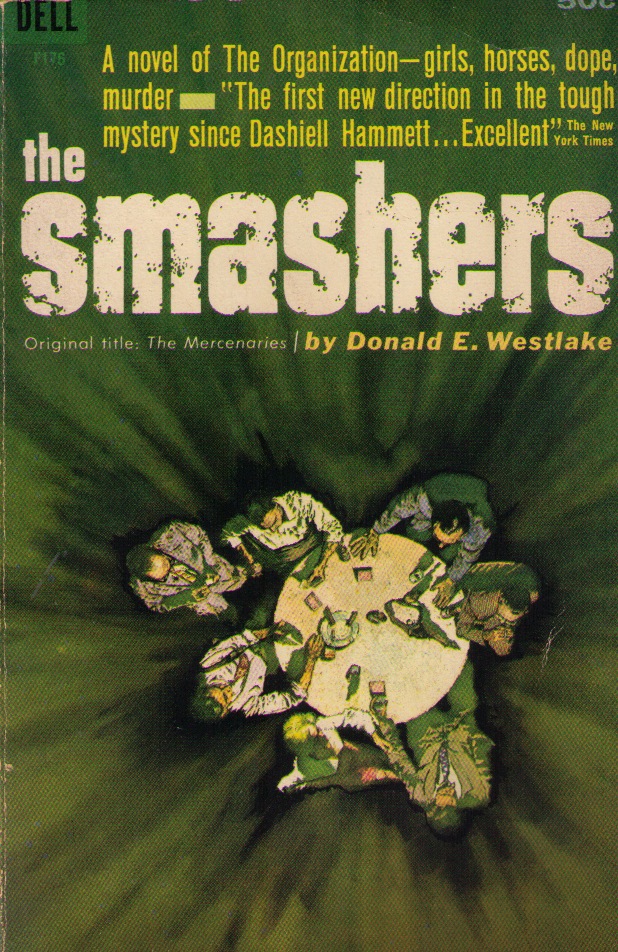 It’s an early and interesting take on the criminal as protagonist that Westlake was subsequently to perfect with his Parker books.

I think you’ll agree the cover art is great. The back cover blurb is short and to the point:

“The blistering story of a syndicate overlord, the men who enforce his private law, and the women who answered his personal calls…”

I must confess this is one of the few Westlake books I haven’t read. That’s something I plan on rectifying sooner rather than later.