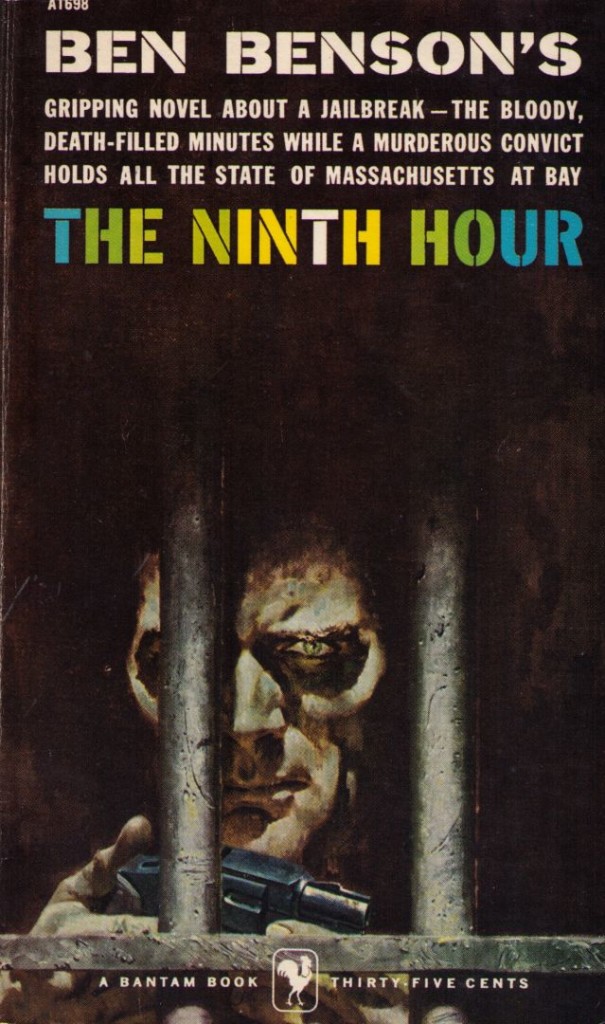 Prison was particularly suited to my favourite sub-genre of pulp fiction, tabloid-style reporting dressed up as serious sociological inquiry.

There’s The Scottsboro’ Boy (“…the frank, brutal story of life in an Alabama prison.”). Inside by Helen Bryan purports to show the reality ‘inside’, “the drug addicts, car thieves, boot-leggers, kidnappers, under-age ‘call girls'”. Not Guilty describes “Thirty-six men… tried for murder, bank robbery, forgery, rape, drug peddling and other crimes; each found guilty and sentenced; yet each one INNOCENT”. 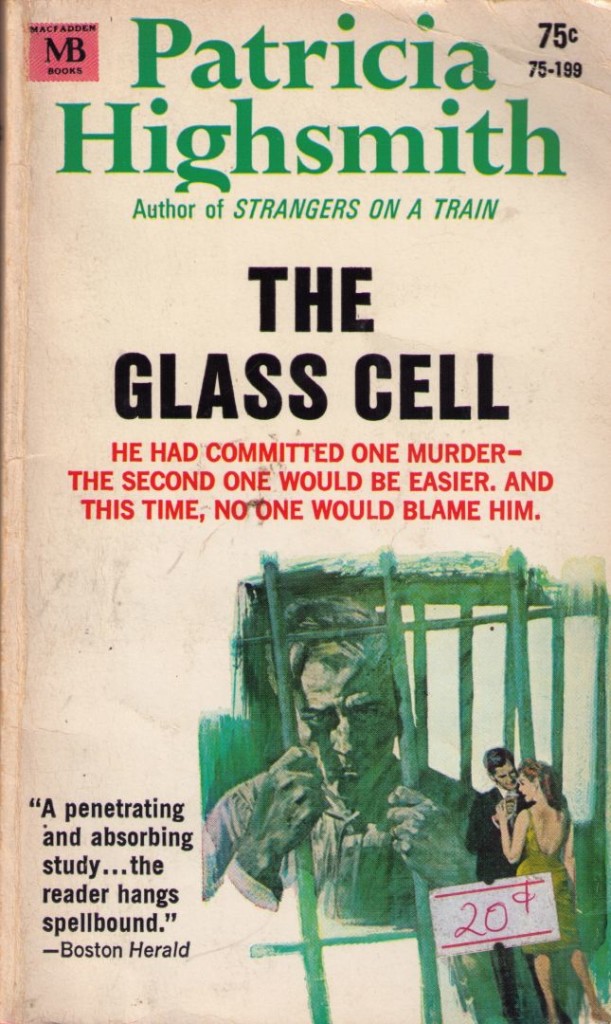 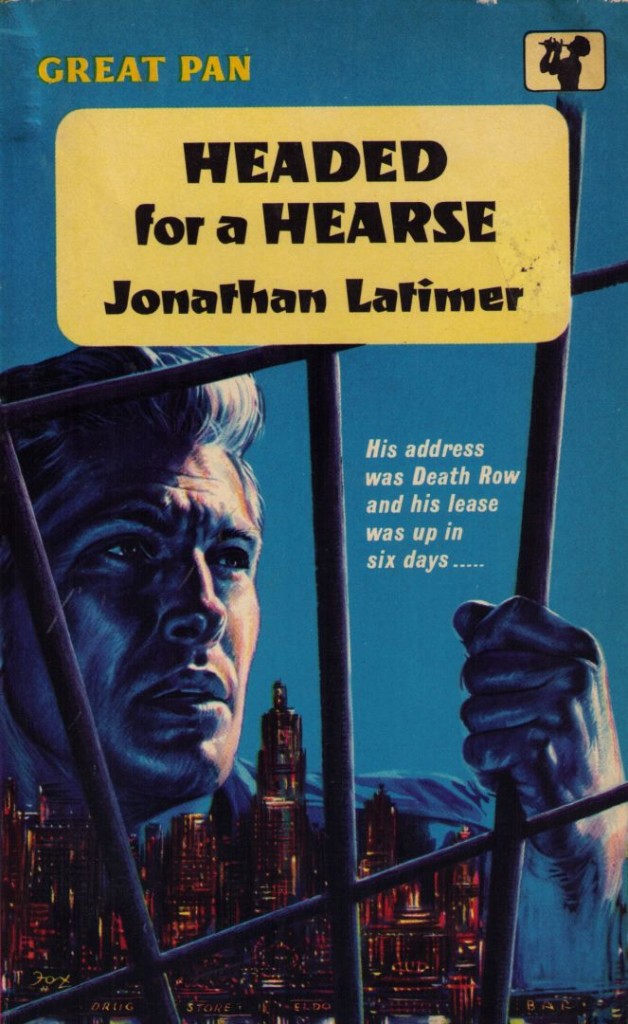 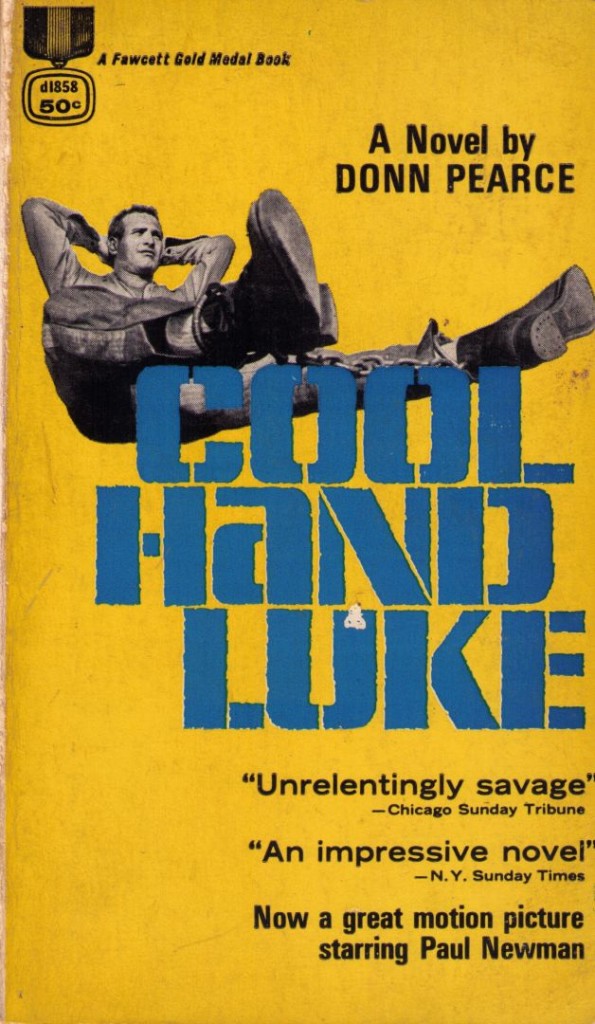 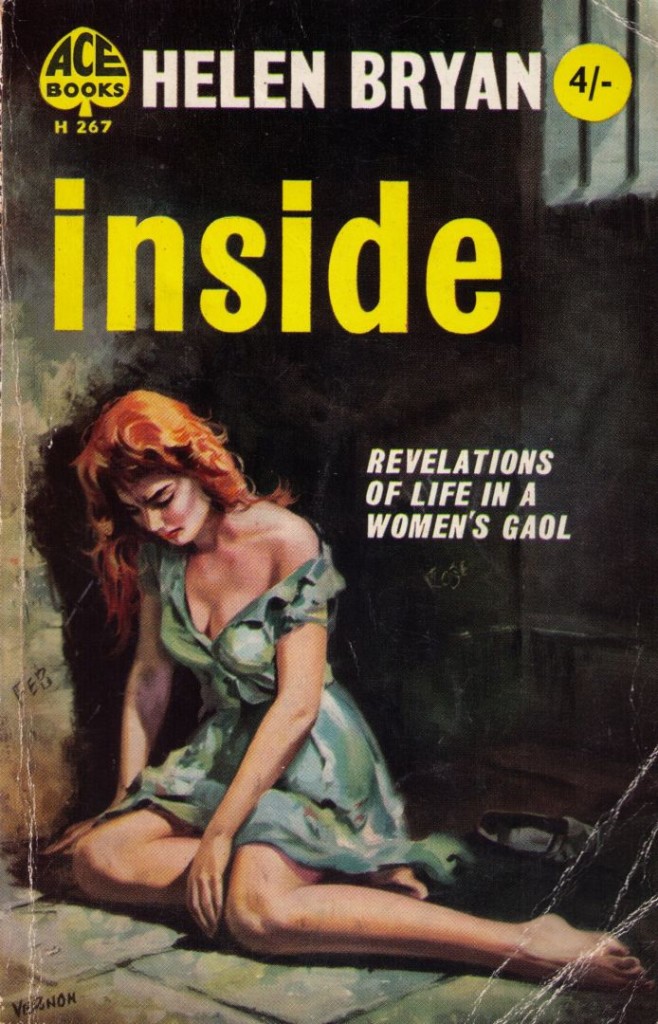 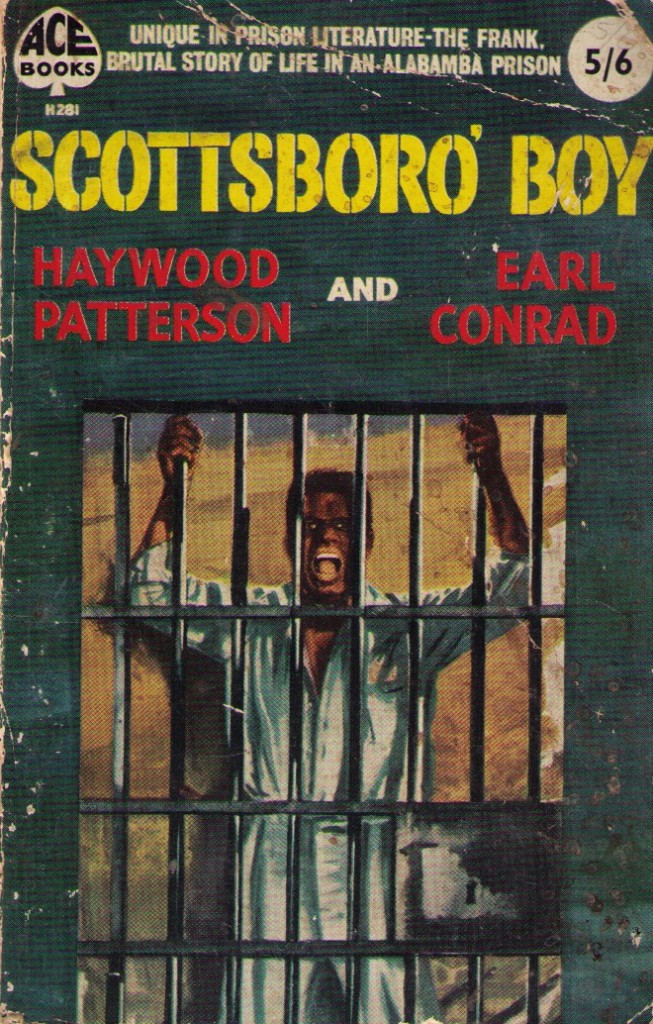 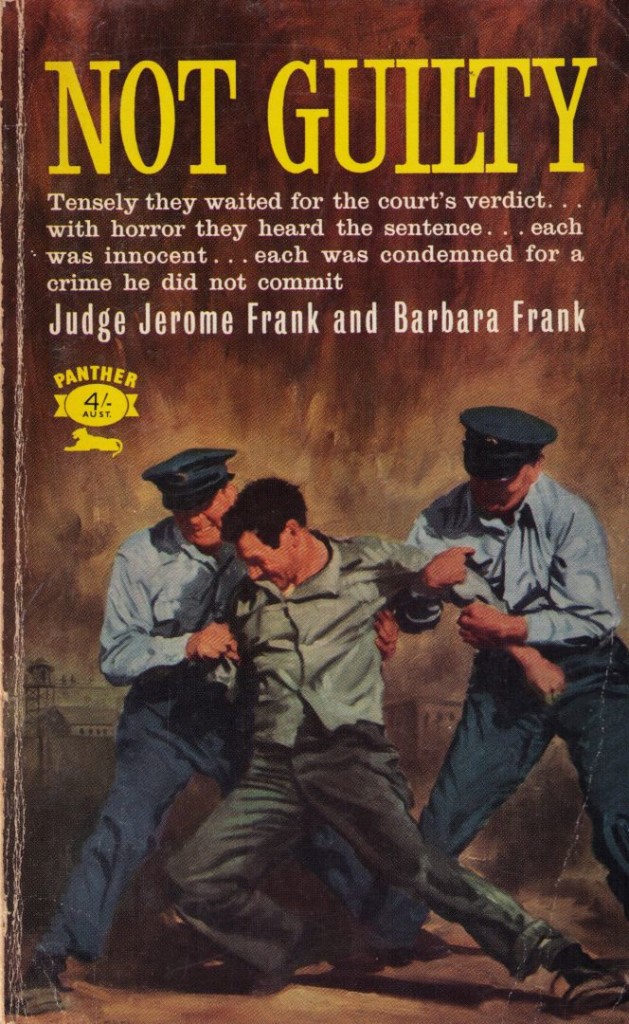 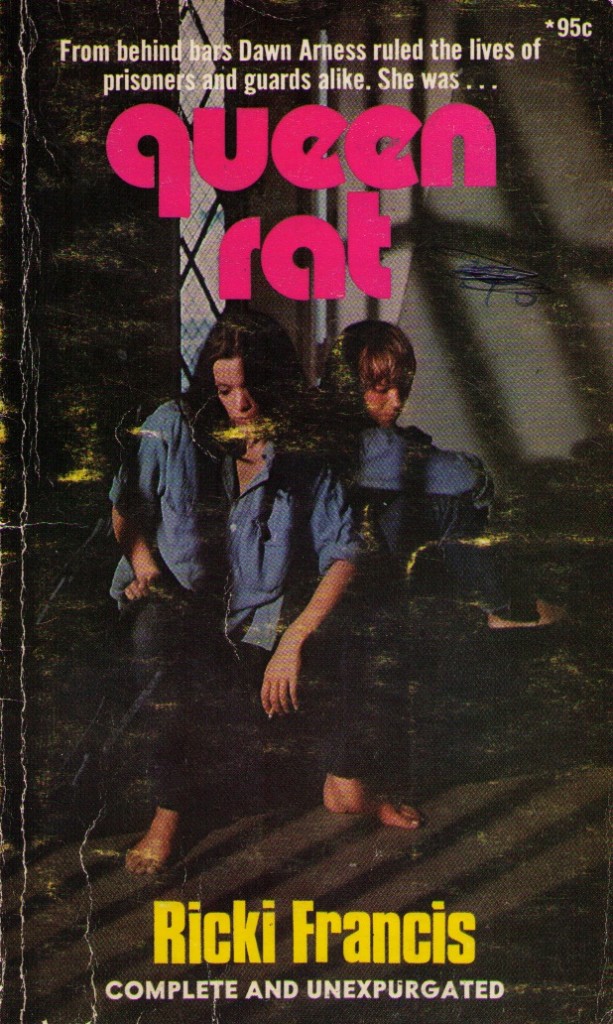 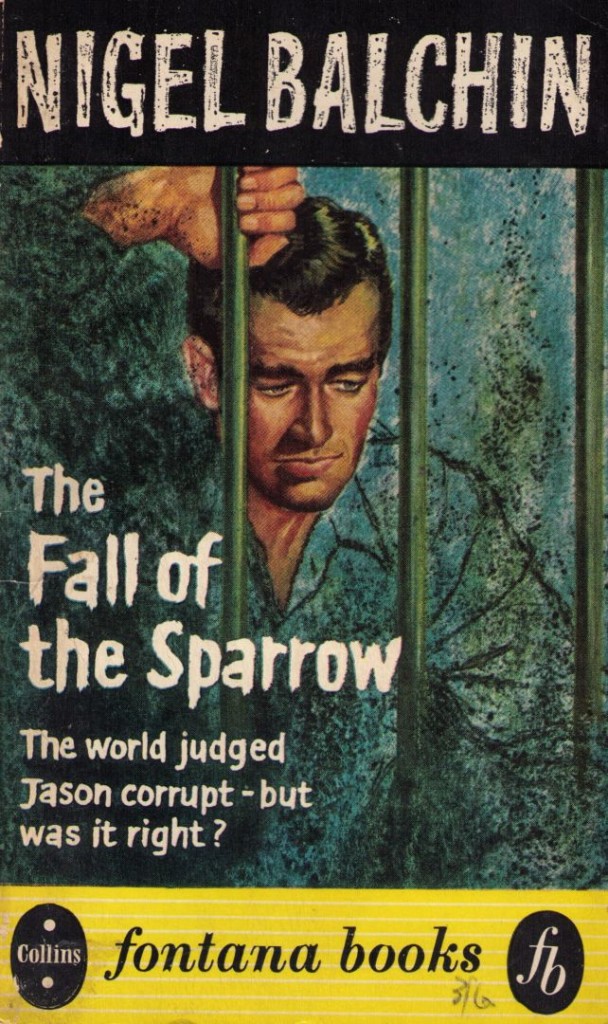 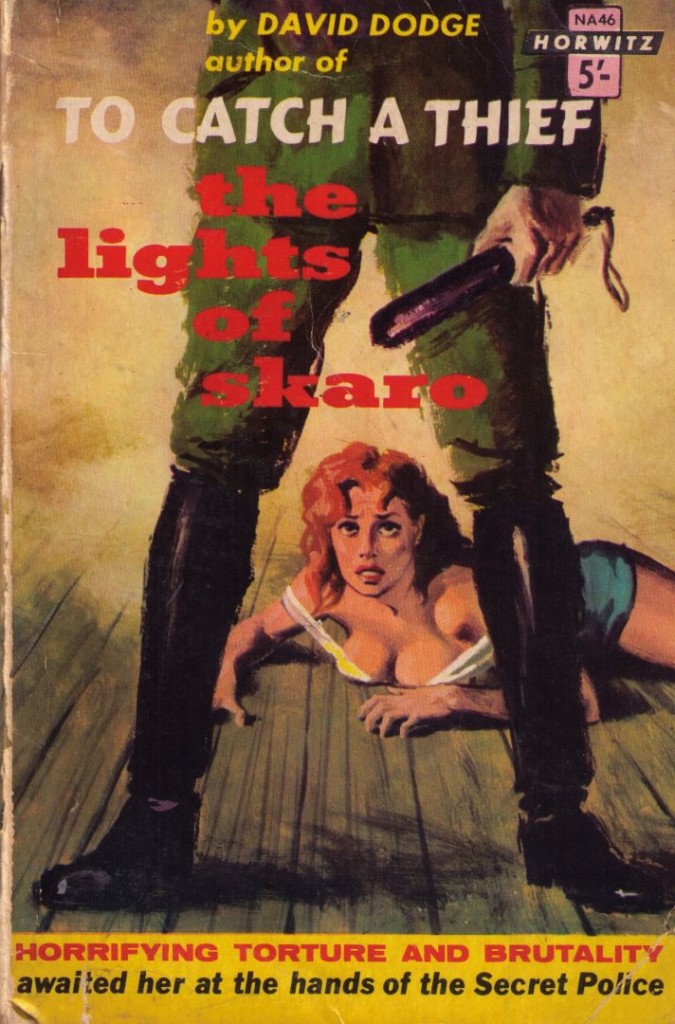 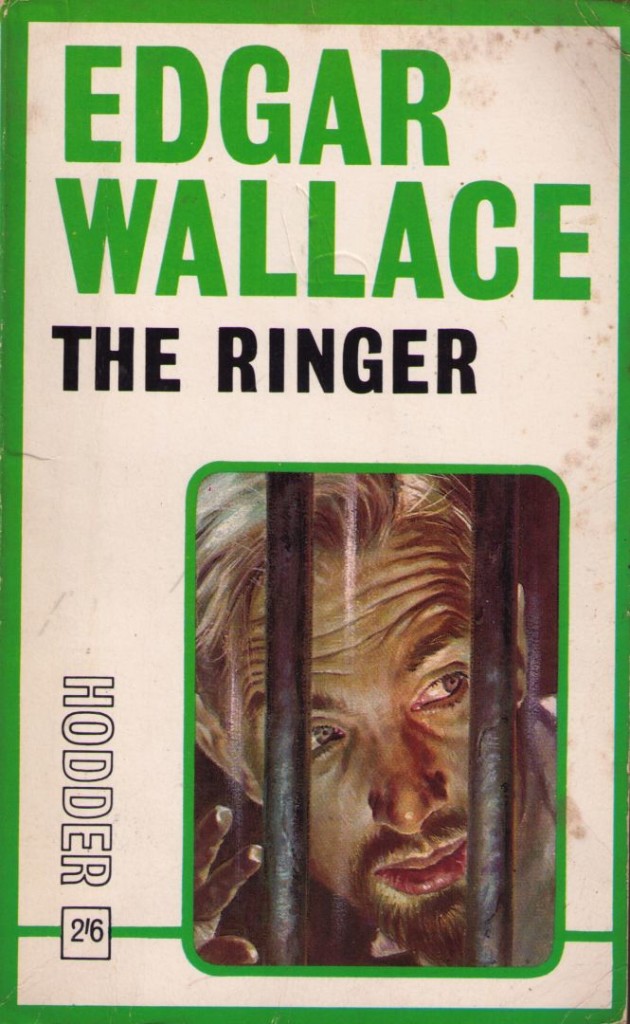 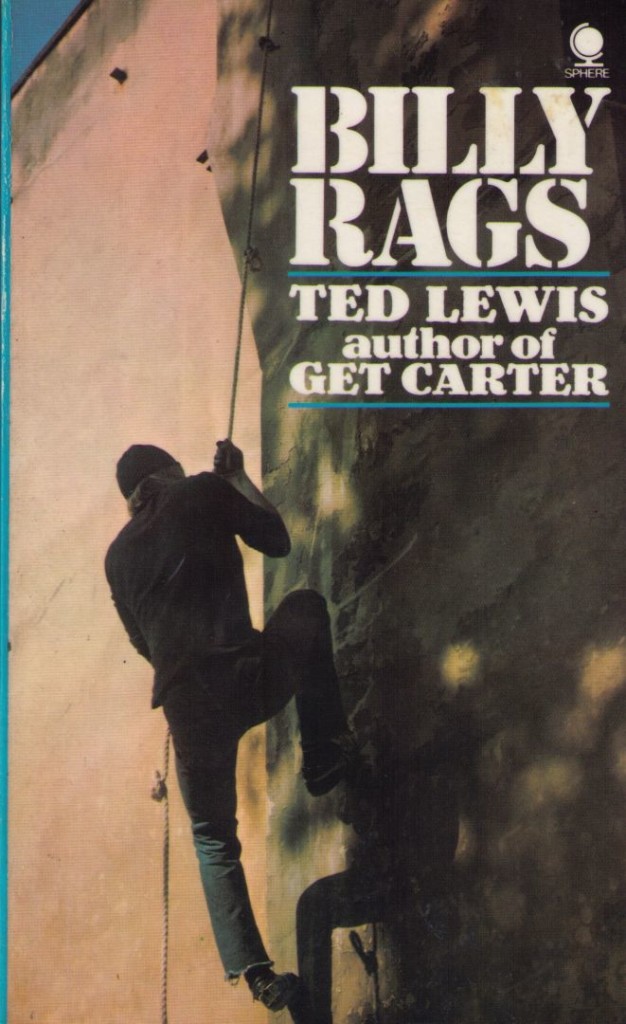