My cultural highlights of 2022

The end of the year nears. That means it is time for my year cultural highlights of 2022. So, without further introduction, let’s get into it.

Possibly the best new release I saw in the past 12 months was Iranian director Ali Abbasi’s The Holy Spider (2022). The story of a young female journalist (a powerhouse performance by Zar Amir-Ebrahimi) investigating a religious serial killer in a rural Iranian city, little did I know when I saw it as part of Melbourne International Film Festival in September that it’s damning commentary on the male dominated nature of Iranian society, would find such a strong real world echo in the female led protest movement shaking the country to its foundations today. While The Holy Spider is not for the faint hearted, its horror is brilliantly conveyed through show don’t tell storytelling. Seriously, a lot of directors could learn from watching this film that you don’t always have to hit the audience over the head with a narrative sledgehammer.

Two other 2022 releases make my best of film list for the year. The first is Emily the Criminal. This is a whip smart neo noir about a young woman who falls into crime, featuring Aubrey Plaza in the lead role. I call it a millennial revenge film, which I think is THE upcoming crime genre with a bullet.… Read more 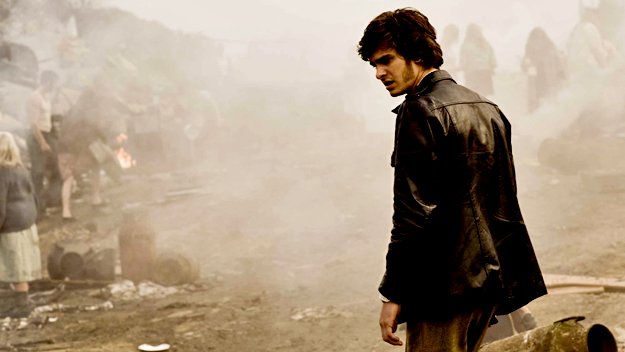 In the course of his investigation he comes into contact with John Dawson, a local businessman embroiled in a corrupt relationship with the police, and BJ, an elusive male prostitute. He also becomes sexually involved with the despondent mother of one of the missing girls. In the face of escalating threats, Dunford continues his efforts to find the truth with horrendous consequences.… Read more