The third instalment of my series on Parker on the screen is the 1973 film, The Outfit, written and directed by John Flynn, based on the 1963 Donald Westlake novel of the same name (one of three Parker novels Westlake wrote under the Richard Stark pseudonym that year, the others being The Man with the Getaway Face and The Mourner).

The book opens with a botched hit on Parker while he is enjoying one of his post-job trysts. It forces the professional thief to come to the conclusion that he needs to settle his ongoing feud with the shadowy crime organisation known as the Outfit once and for all. He puts word out through his various criminal networks that the unofficial underworld truce with the Outfit is over and it is now fair game. What follows is a series of independently run operations as various freelance criminal groups start hitting the organisation’s money-making activities while Parker goes after its leader, a man named Bronson. It has been a while since I read The Outfit, but I remember thinking it was definitely one of the better Parker novels.

The film starts with a hit on a man working on a remote farm. Next we see Earl Macklin (Robert Duvall) getting out of jail where he has been doing a stint for carrying a concealed firearm (a scene very reminiscent of Steve McQueen’s release from jail in Sam Peckinpah’s The Getaway a year earlier).… Read more 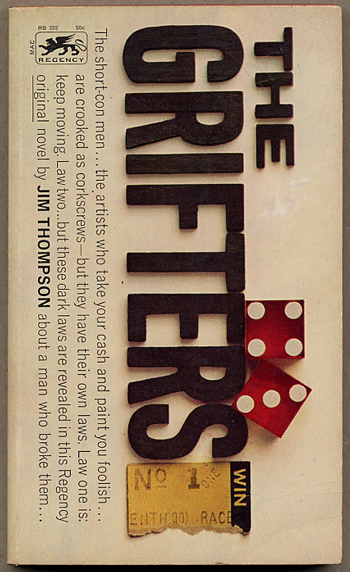 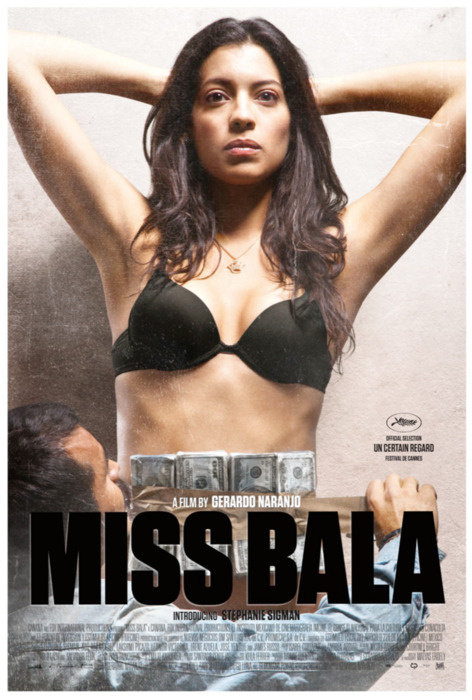