Next in my series on Don Westlake aka Richard Stark’s criminal character of Parker on the screen is the 1983 film, Slayground.

Slayground is based on the 1971 book of the same name, the 14th instalment in the first cycle of Westlake’s Parker series. I am going to put my cards on the table up front and say that while Slayground is among my least favourite of that earlier tranche of Parker novels, I think is film, however, is very good. It has very little to do with the book, but as I said early in this series, I’m not going to get hung up on how much the films adhere to their source material.

The novel depicts what happens after Parker and his criminal associates are forced to to hire a second-rate wheelman for an armoured car heist they are planning. The job goes wrong and Parker narrowly escapes the law with $74,000 from the robbery. He stumbles across an amusement park called Fun Island, closed for the winter, and figures it is as good a place as any to hide until the heat from the job dies down. A major hitch arises when a couple of corrupt cops make Parker entering the park.… Read more

Posted on February 28, 2020 by Andrew Nette| Leave a comment

To mark the UK release of The True History of the Kelly Gang (2019), Justin Kurzel’s bold reimagining of the sage one of Australia’s most famous myths, bushranger Ned Kelly, the British Film Institute asked me to write about my ten favourite Australian westerns. Not only is Ned Kelly Australia’s most famous bushranger – the name given to convicts who had escaped and survived Australia’s harsh environment to become outlaws – his legend forms a mini industry in film and television. In addition to Kurzel’s, Kelly has been the subject of eight films. The Kelly filmography forms part of a larger of body of Australian westerns, made by overseas and local concerns. You can read my piece in full at the BFI site here. 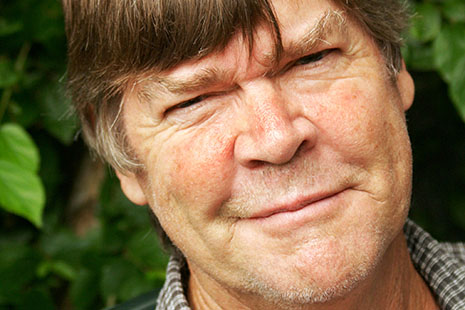 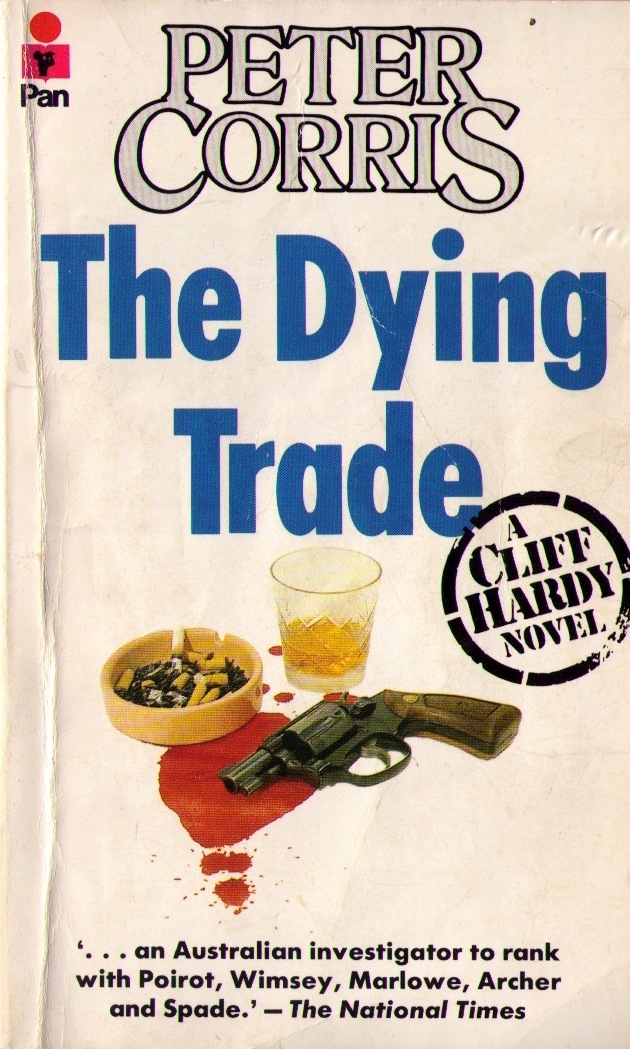