Video of my talk, The motorcycle – rebel in pop culture, now available

For those of you who were unable to attend my recent talk hosted by the Queensland Gallery of Modern Art, ‘The Motorcycle: Rebel in Pop Culture’, there is now a video of the entire presentation on Youtube. The wonderful folks at QAGOMA have even done an Auslan interpretation of it for the vision impaired.

My talk will take you on a journey through the various representations of the motorcycle in youth and popular culture history, mainly in the United States, Australia and Great Britain. I examine what has given the motorbike its cool reputation and discuss how it has also functioned as a lightning rod for post war concerns around various youth subcultures. In addition to film, I also look at the representation of the motorbike in music and pulp fiction. You can also find it on YouTube here.… Read more 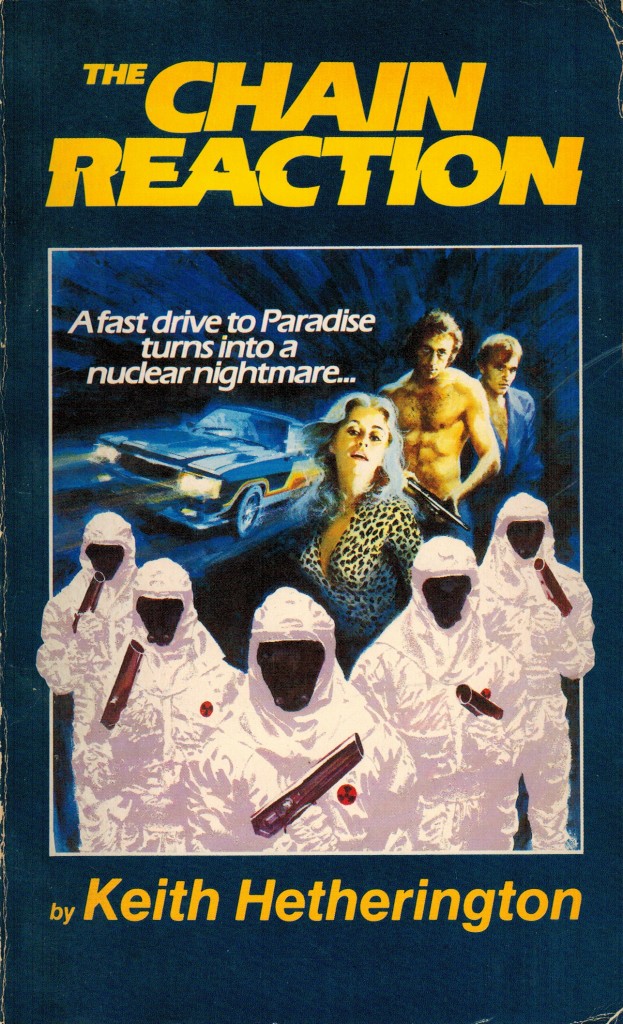 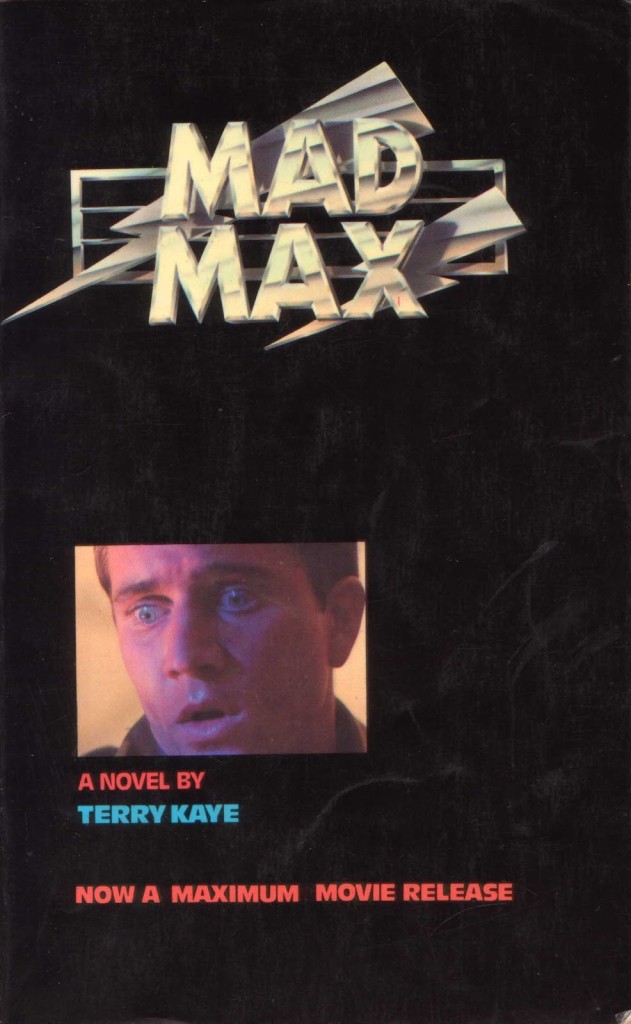 To celebrate the release of the fourth instalment of George Miller’s Mad Max franchise, Mad Max: Fury Road, today’s Pulp Friday is the paperback tie-ins for the first three movies.

The first book, Mad Max, was published by Circus Books in 1979. Long out of print, it is now a much sought after collectors item.

The three books below were all published by QB Books in 1985, presumably to coincide with the release of Mad Max: Beyond Thunderdome in 1985.

Interestingly, Terry Kaye’s name does not appear on the 1985 edition of the Mad Max paperback. Austlit credits veteran Australian pulp paperback writer Carl Ruhen as author of Mad Max 2. I don’t know who the author of the third book is. 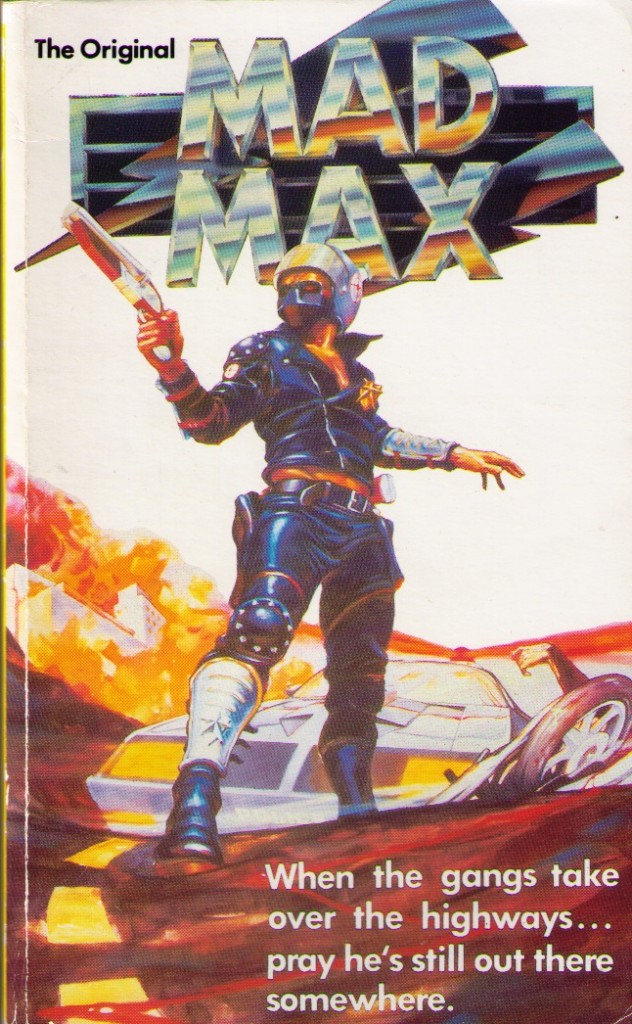 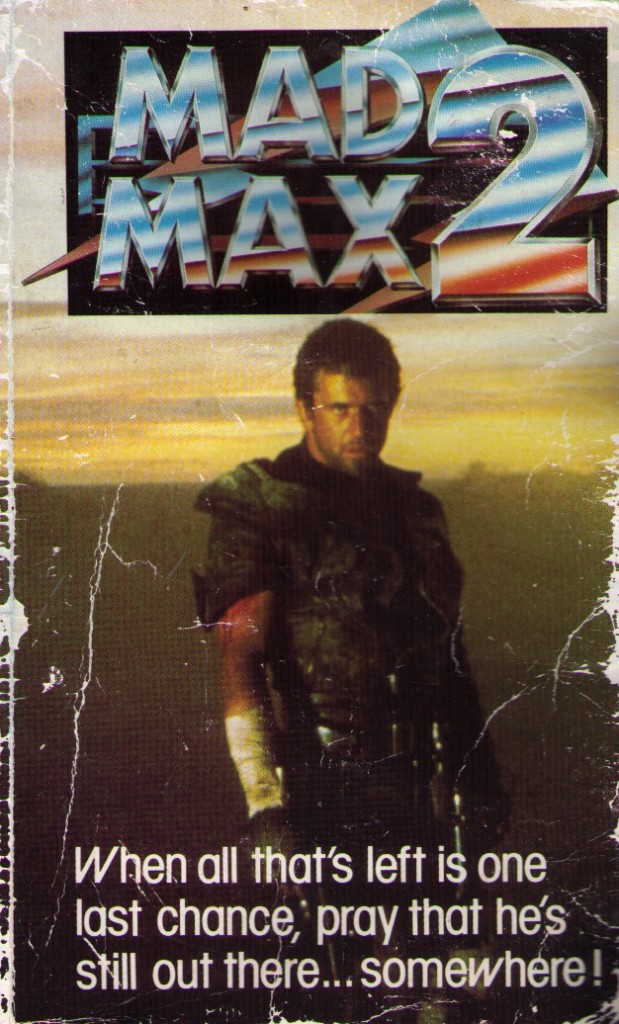 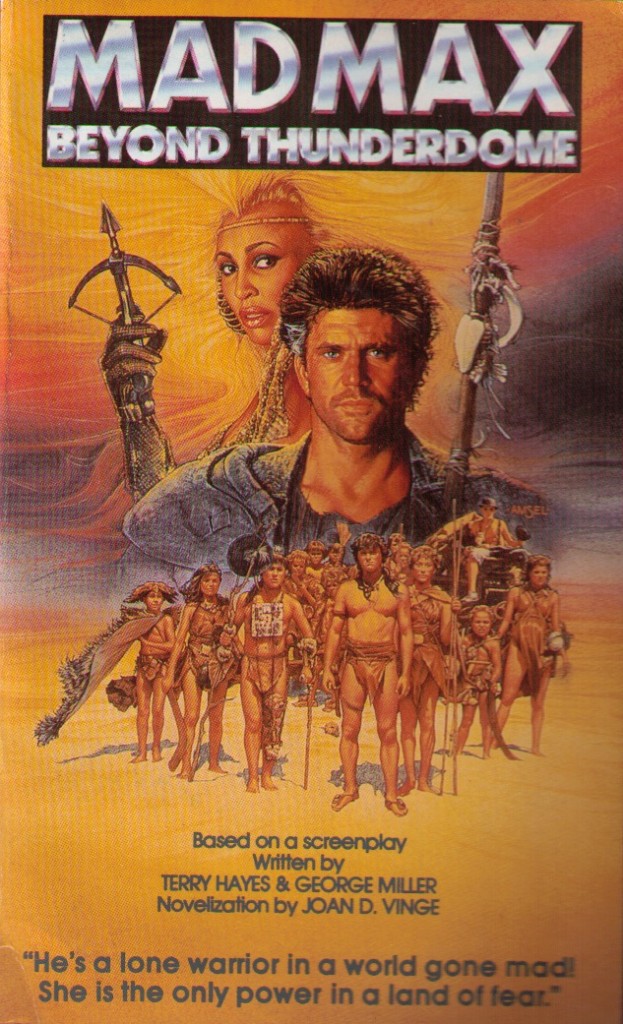 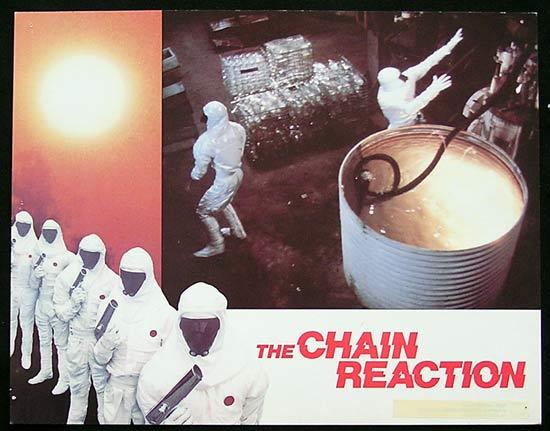 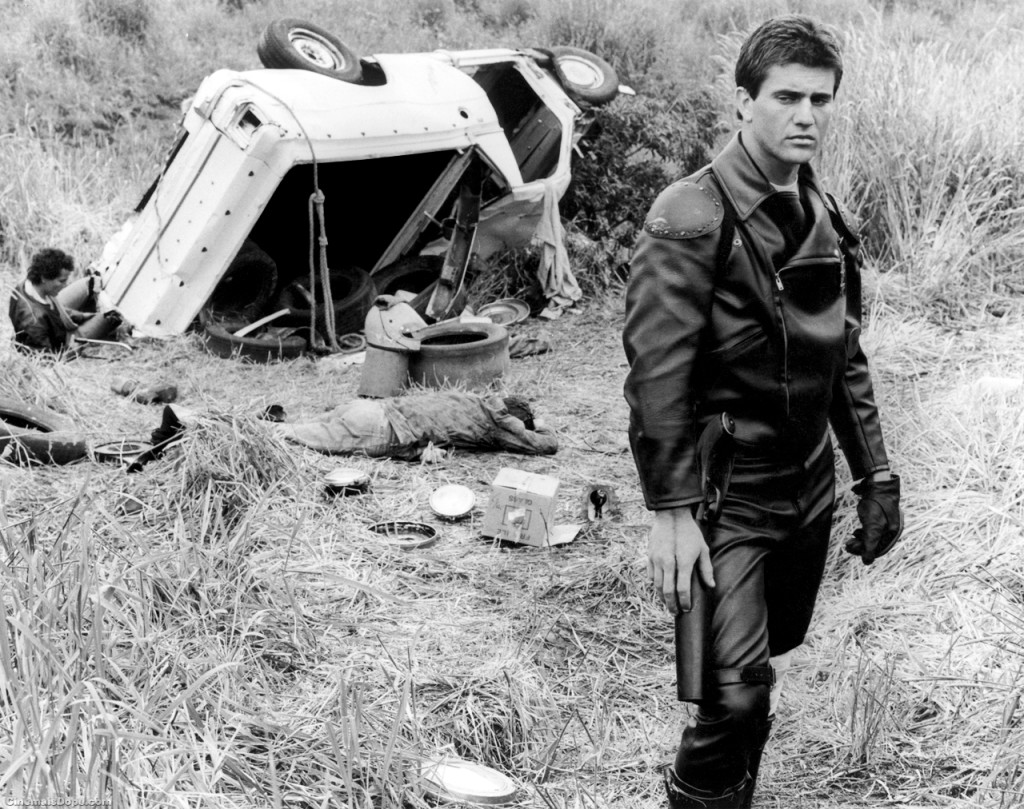