This post is a short addendum to this piece I did on this site back in 2015 on the 5 great roles of Roy Scheider. I revisit these films every now and again and am always on the lookout for films I haven’t seen starring Scheider. So, when someone told me to check out Silence of the Lamb’s director Jonathan Demme’s thriller, Last Embrace, I was on it.

Last Embrace appeared in 1979, the same year as Scheider did his jaw dropping turn as the womanising, drug taking, dance instructor, Joe Gideon, in Bob Fosse’s All the Jazz. And, frankly, the two films couldn’t be more different.

Last Embrace sees the tanned, sinewy actor playing a character called Harry Hann, an agent for some shadowy unspecified US government intelligence agency. The film begins with Hann getting out of a sanatorium where he has been recuperating after the murder of his wife by unnamed assassins (look closely and you’ll see one of the killers is the late, great, Joe Spinell) in an attack that was obviously targeting him.

He makes his way back to New York City – nearly killing a civilian waiting for a train in PTSD flashback – and once there, goes to a makeup counter at Macy’s Herald Square, which is where he receives his assignments.… Read more 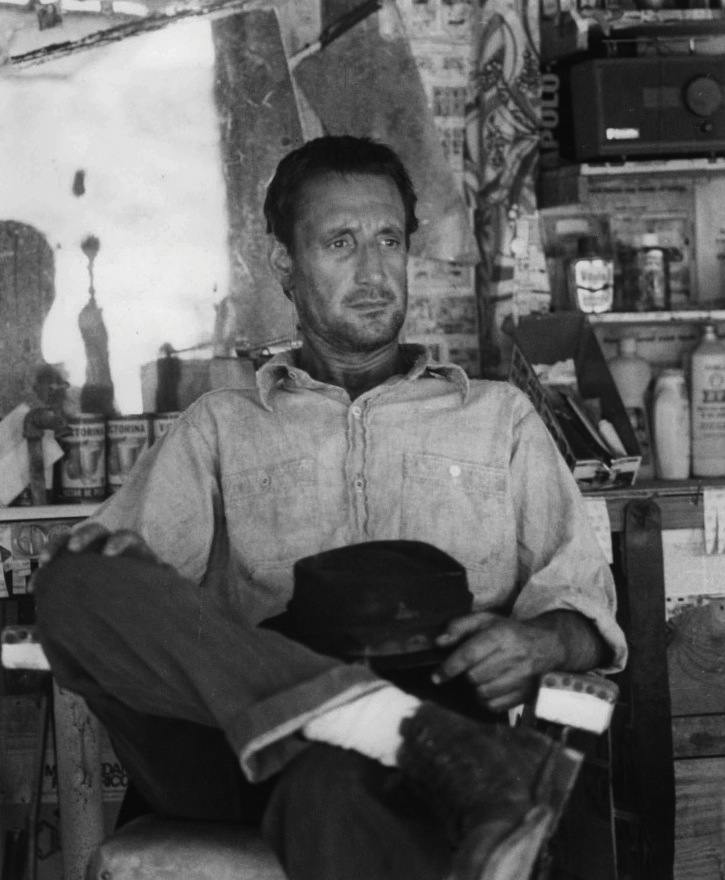 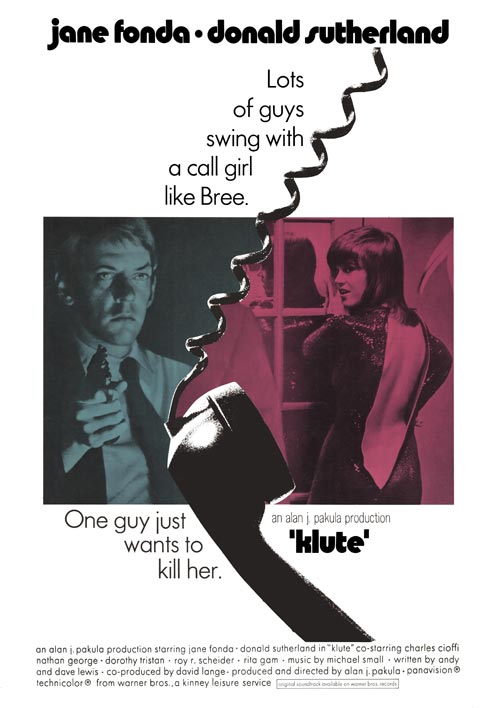 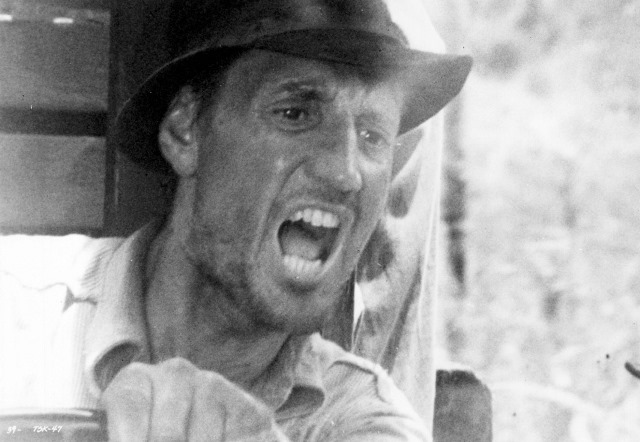