Back in 2016, I contributed a story to an anthology of crime fiction published by Spineless Wonders, called Crime Scenes. The story, a piece of noir writing called ‘Postcard From Cambodia’, was set in Australia and Cambodia, and I have always thought it was one of my better short fiction efforts. An abridged version of ‘Postcard From Cambodia’ was performed live a couple of years back at a bar in Sydney and was broadcast a couple of days ago on community radio 2RPH as part of ‘Little Fictions On Air’ program along with a brief commentary. For those who are interested, you can listen to the story being read by the show’s presented, Kate Liston-Mills, here.

It is certainly an experience listening to one of your stories being performed on radio, but I’ll let you be the just of whether it works or not. If you do enjoy the story I would encourage you to pick up a copy of Crimes Scenes. It is available in hardcopy from the Spineless Wonders site, and for your Kindle here. It has some terrific Australian crime stories, including work from the late Peter Corris, Tony Birch, Leigh Redhead, Angela Savage and David Whish-Wilson, among others. … Read more 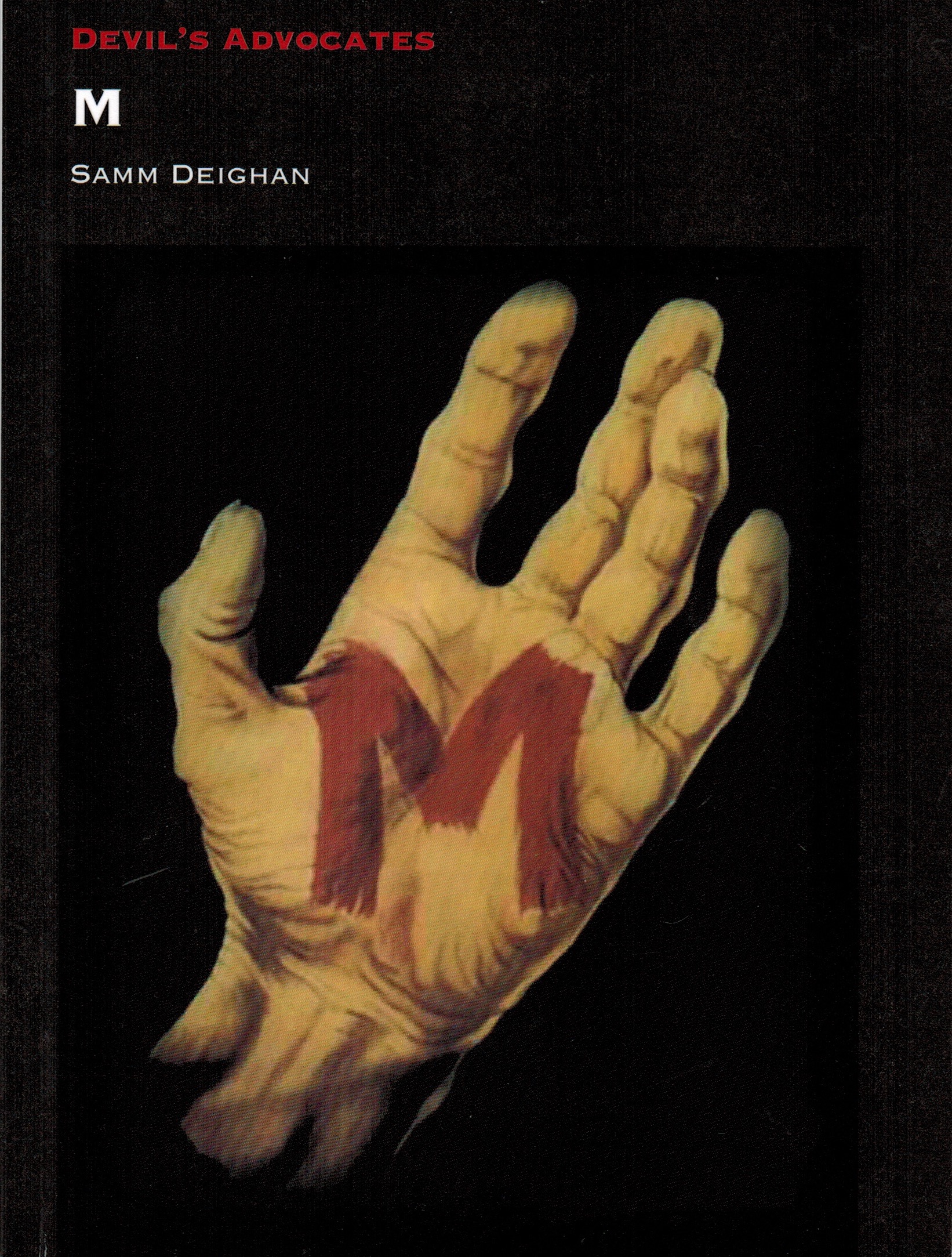 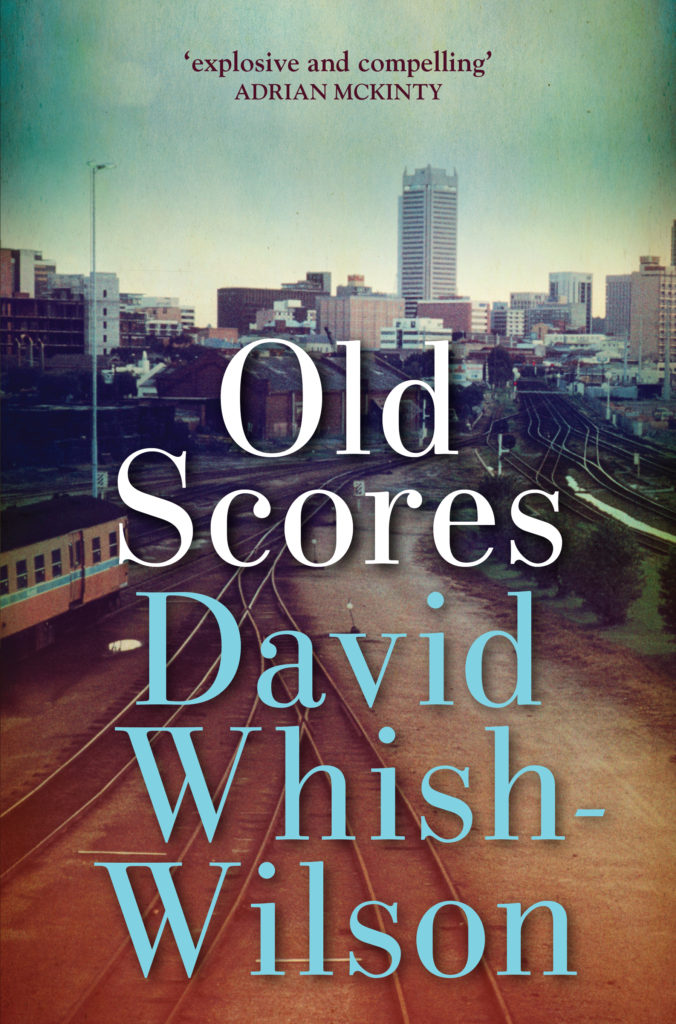 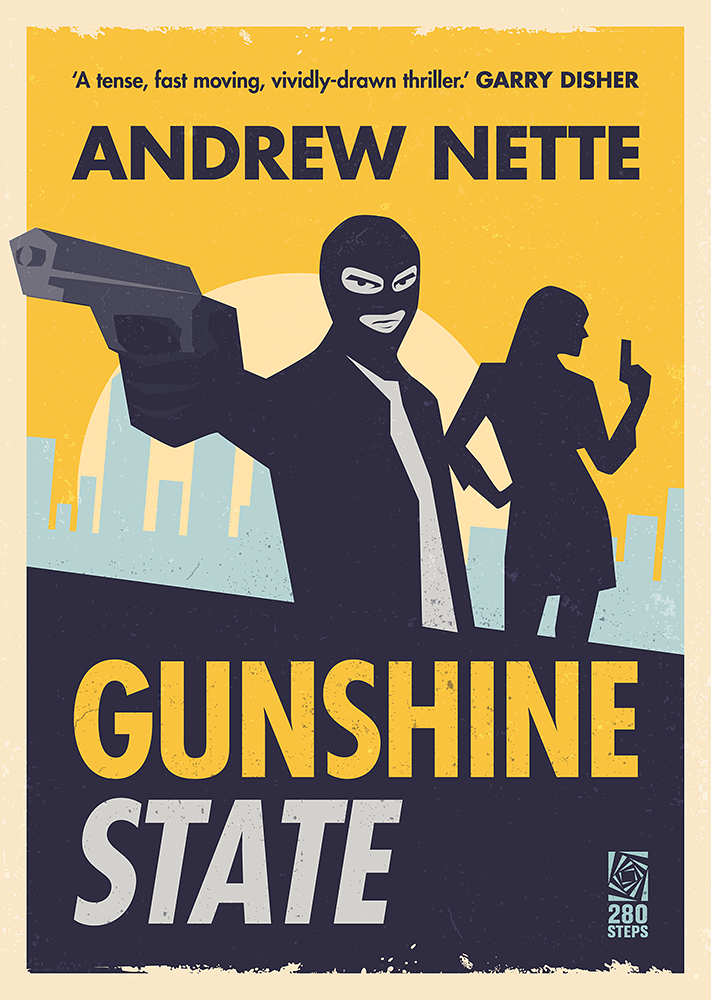 Today is publication day for my second novel, Gunshine State.

You can read about the book and some of the great praise it has already gathered on the 280 Steps site here.

Gunshine State is available in hard copy and e-book form on Amazon here, or check out the 280 Steps site for other platforms you can access it on. Review copies are available by contacting 280 Steps directly.

Perth based crime writer, David Whish-Wilson, whose work I have reviewed extensively on this site and whose new novel, Old Scores is out later this year, will be on help me launch my novel this coming Thursday, September 15, at Brunswick Bound boosktore, 361 Sydney Road Brunswick. The launch will kick off at around 6.30pm and go until 8 – 8.30pm, after which we will kick on at one of Brunswick’s many local watering holes.