Posted on November 18, 2020 by Andrew Nette| Leave a comment

The highlight of my Noirvember viewing so far has been Barbara Loden’s Wanda (1970). Most of the writing about Loden’s sole directorial effort has understandably focused on the marginalisation of women in the American film industry and Loden’s role as an, until recently, unacknowledged pioneer in this regard. But I want to discuss another reading I think can be made of the film, Wanda as a noir.

When I ventured this opinion on social media several people questioned my characterisation. But it seems a pretty solid interpretation to me. It is not just that Wanda contains the strong elements of a heist thriller. Its central narrative, a woman dealing with a world in which she has little control and getting slowly sucked into committing a serious criminal act, seems like core noir territory. I wonder whether the reticence to see Wanda in this light comes from the perception that a film can’t simultaneously be feminist, a serious piece of art and a noir crime film.

Wanda first came to my attention while I was attending 2016 Noircon in Philadelphia. One of the panels was about little seen crime films of the 1970s that deserved to be better known. Among the panelists was a film maker called Jennifer Dean, who nominated two female directed crime films – the only two American crime films directed by women I am aware of from that era – Elaine May’s Mikey and Nicky (1976) and Wanda.… Read more 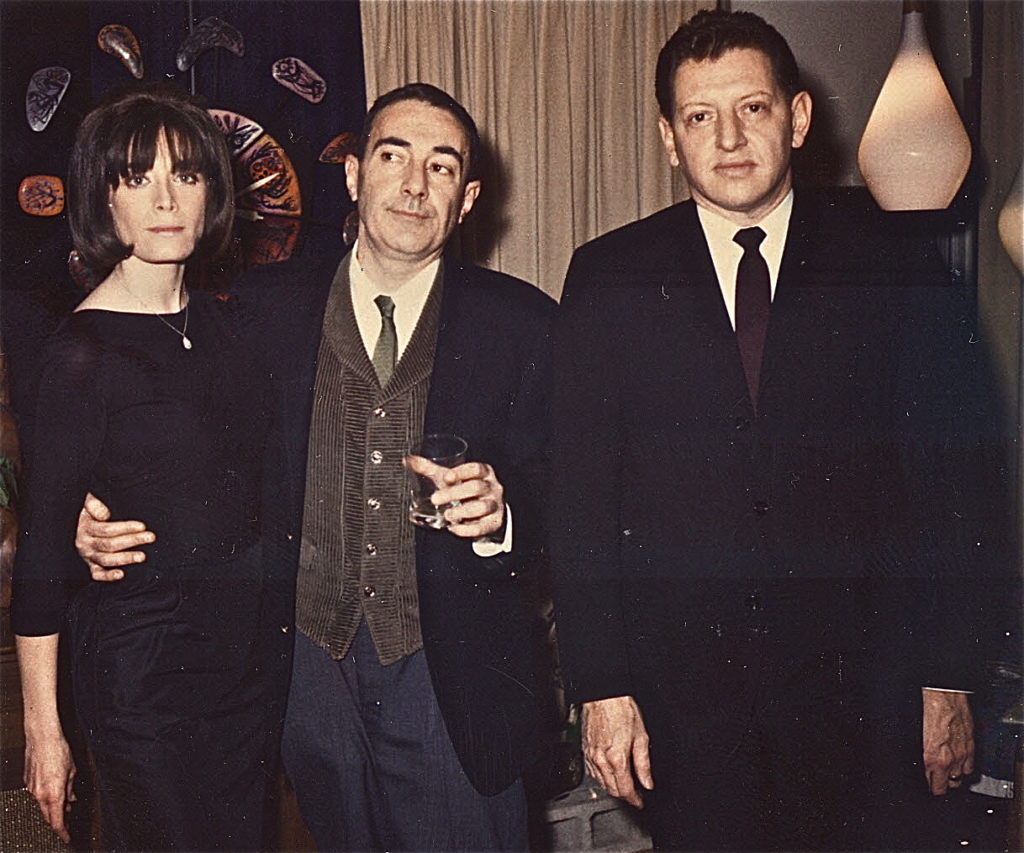 In just under a month from now, one of the most interesting literary festivals I have had the pleasure of attending kicks off in the City of Brotherly Love, Philadelphia, the home of Edgar Allen Poe and David Goodis: NoirCon.

This year, NoirCon runs from October 26 to 30. If you already plan on attending, see you there. If not, now is the time to register.

It’s runs is not your common or garden-variety festival. No way. And that is a very good thing. The focus is firmly on noir, mainly fiction, but also film, poetry or whatever (and that last category, ‘whatever’, encapsulates some pretty bizarre material). It is great to sit in a room of people who, more or less, are all on the same page about their love of noir.

Anyway, NoirCon’s organiser, Lou Boxer, has come up with another terrific program, including some special guest, which you can view in detail here.

This year, I am thrilled to say I will be part of the program. I’ll be presenting on the morning of Friday, October 28, on the history of Australian pulp paperback publishing. I’m also reading at the Noir at the Bar as part of NoirCon, which will take place from 6.30pm at the Pen & Pencil Club, 1522 Latimer Street, Philadelphia, hosted by the inevitable Philly crime fiction identity, Peter Rozovsky.… Read more 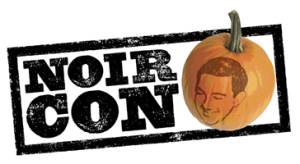 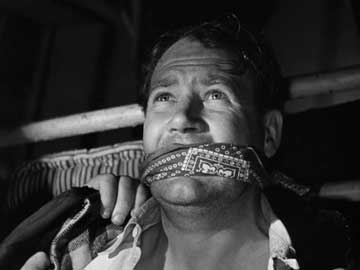