Fifty years ago, Milano Calibro 9, or Calibre 9 as it was released in the United States, hit Italian cinema screens. A small time mafia foot soldier, Ugo Piazzo (Gastone Moschin, a famous Italian comic actor at the time), leaves prison only to be caught up in a conspiracy around the disappearance three years earlier of $300,000 from a Milanese crime boss known as the Americano. Believing that Ugo took the money and stashed it while he was in jail, the Americano sends Rocco (German Italian actor Mario Adorf), a clownish but lethal mob enforcer, to retrieve it. Ugo denies he had anything to do with the missing cash, but no one, including the police and his ambitious stripper girlfriend (Barbara Bouchet), will believe him.

Calibre 9 is an excellent entry point to examine the Italian crime film phenomena known as the poliziotteschi, well over a hundred of which appeared from the late 1960s to 1980. It also serves to focus some overdue attention one of the lesser-known but more interesting of the many poliziotteschi directors, Fernando Di Leo.

You can read my piece on the crime cinema of Italy’s ‘years of lead’ in full here at the CrimeReads site.… Read more 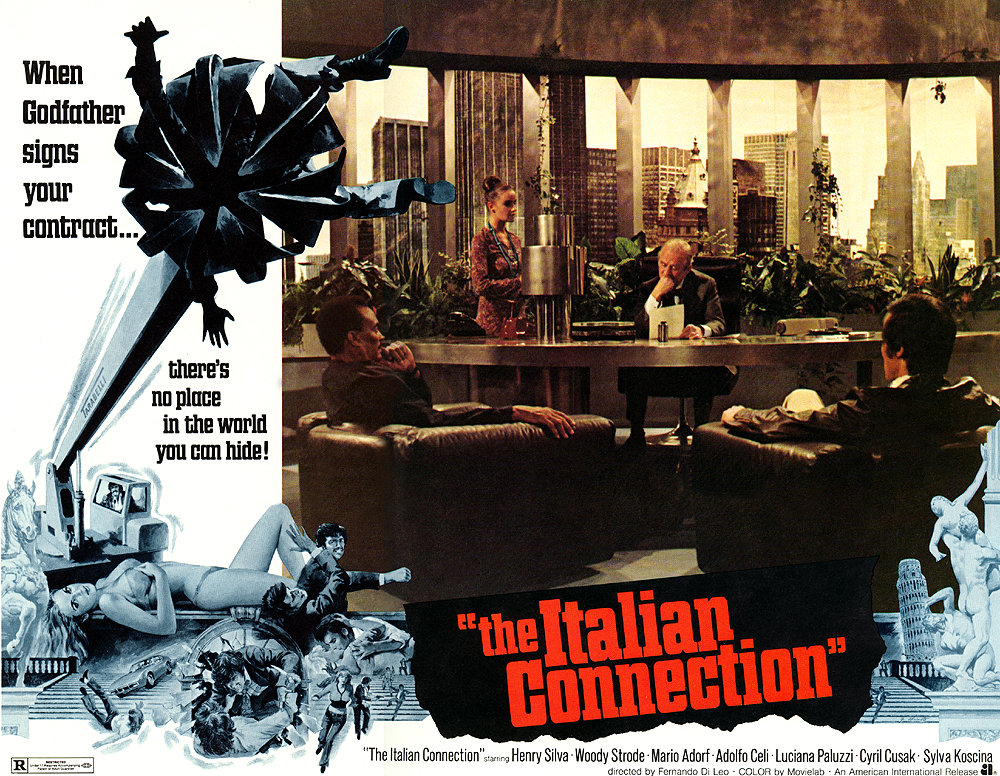 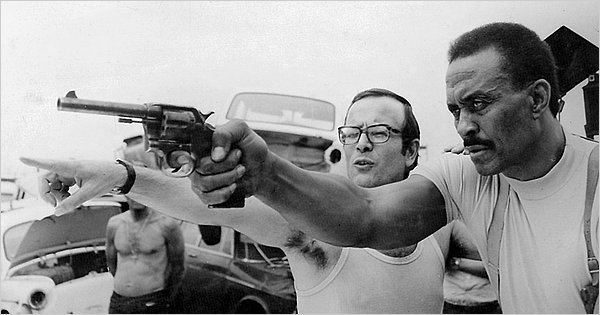