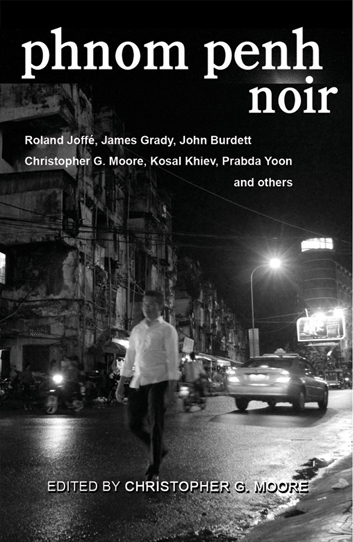 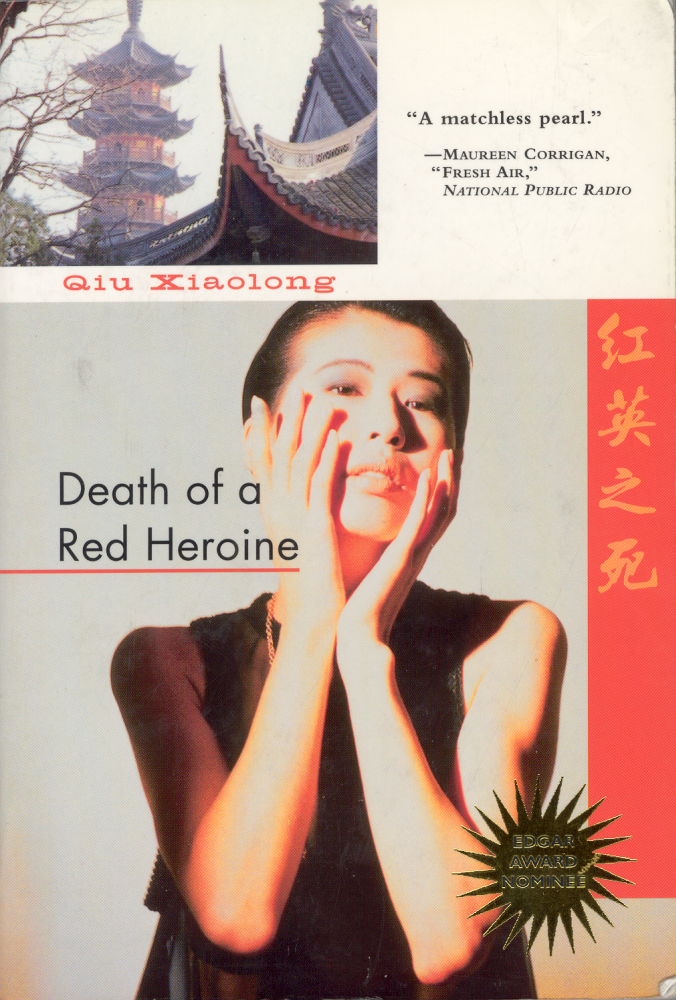 In China, crime fiction and social harmony do not mix

Something was confirmed for me over the last couple of days that I’ve long suspected: crime fiction and authoritarian governments do not mix.

But before I explore this further, a little background is required.

On Friday night, I and over a thousand other people crammed into the Melbourne Town Hall for the Gala Night of Story Telling 2011: Voices from Elsewhere, organised by the Wheeler Centre.

Of the eight writers who spoke, my favourite story was Chinese writer Murong Xuecun’s parable about the power of traumatic historical events, in this case Mao’s Cultural Revolution, to distort the individual psyche, even long after they are over.

Murong was 28 and working as a sales manager for a car company in Chengdu, the capital of Sichuan province and China’s fifth most populous city, when he started posting his first novel on the Internet.

It became a cult sensation among young middle class Chinese. It also landed him in a lot of trouble, especially when Murong refused to join the Chinese Writers Society, the state sponsored writers organisation.

In addition to selling through the roof in China, the book has been translated into English as Leave Me Alone: A Novel of Chengdu.… Read more