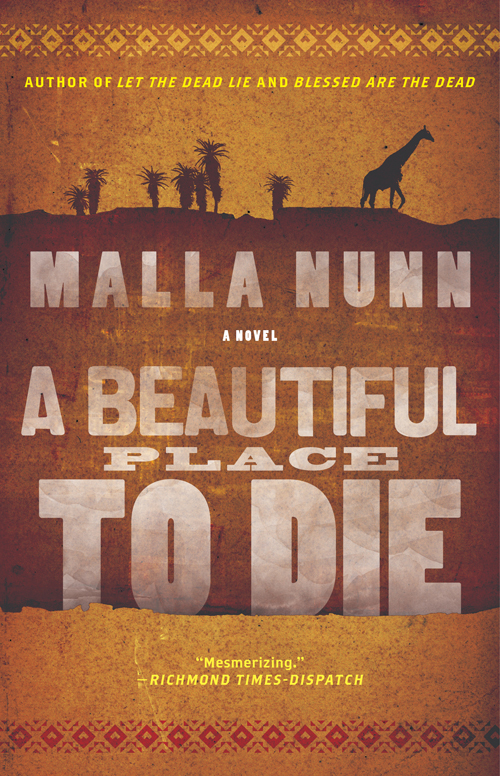 Not only does Emmanuel have to deal with Pretorius’s angry sons, two very nasty special branch detectives are sniffing around the case, sure that the murder is a political killing, the work of communists.

His only possible ally is the dead policeman’s childhood friend and Zulu police guide. Constable Shabalala. Shabalala obviously knows more than he’s letting on. In fact, most of Jacob’s Rest seem to, the question is whether Emmanuel can get the truth before powerful forces silence him.

Nunn grew up in Swaziland before moving with her parents to Perth in the 1970s. She is thus well qualified to depict the origins of the hideous mutant that became Apartheid.

She drills down into the madness of the period, “when the term ‘immorality’ was applied to interracial sex and not to the raft of laws that took away the freedom of so many people,” with surgical precision. Part of this flows from the fact that no matter how brutal some of her characterisations are, they never descend into cliche.

Emmanuel, half British-half Afrikaner, is still recovering from a broken marriage and the carnage of the Second World War. His ability to take an outsider’s view of what is happening is constantly in conflict with the reality of being a white policeman with the power of life and death over the vast majority of the country’s inhabitants.

If I found one weakness with the book, it is a bit too long. At least fifty pages could have been cut from without it losing any of its narrative power and suspense.

A Beautiful Place to Die is available through Pan Macmillan. The second book featuring Emmanuel Cooper, Let the Dead Lie, was released in 2011.