Other popular locations were Vietnam (Simon Harvester’s Battle Road), and jungles of Malaya in Mark Darby’s The Tigress, a place where “death stalked…with a Sten gun in its hands.”

Inscrutable communists were joined a pantheon of other Asian themed villains. These included cannibals (Russell Foreman’s Long Pig – “A handful of men marooned on a remote island where the natives are cannibals and to whom human flesh is LONG PIG!”), human traffickers (The Body Trade), and master criminals. In Singapore Downbeat, PI Mark Corrigan – and his ‘Girl Friday’ Tucker Mclean – is sent on assignment in Singapore to crack a syndicate of gold smugglers lead by the villainous ‘Mr Sin’.

There’s also a couple of titles falling into the category of so-called historical or expose pulp fiction.

In Opium Venture, a young man sent from Bangkok must tame the notorious Salem Princess, “young, lovely and cruel… she trafficked in opium – the black gold that grips the hearts and minds of millions.”

Hong Kong After Dark purports to expose the goings on in the former British colony, “Sin Capital of the East: Half Oriental, Half European – Catering to the Most Bizarre and Exotic Vices of Both”.

Enjoy and if the urge takes you, leave a comment. I’d love to know what you think. 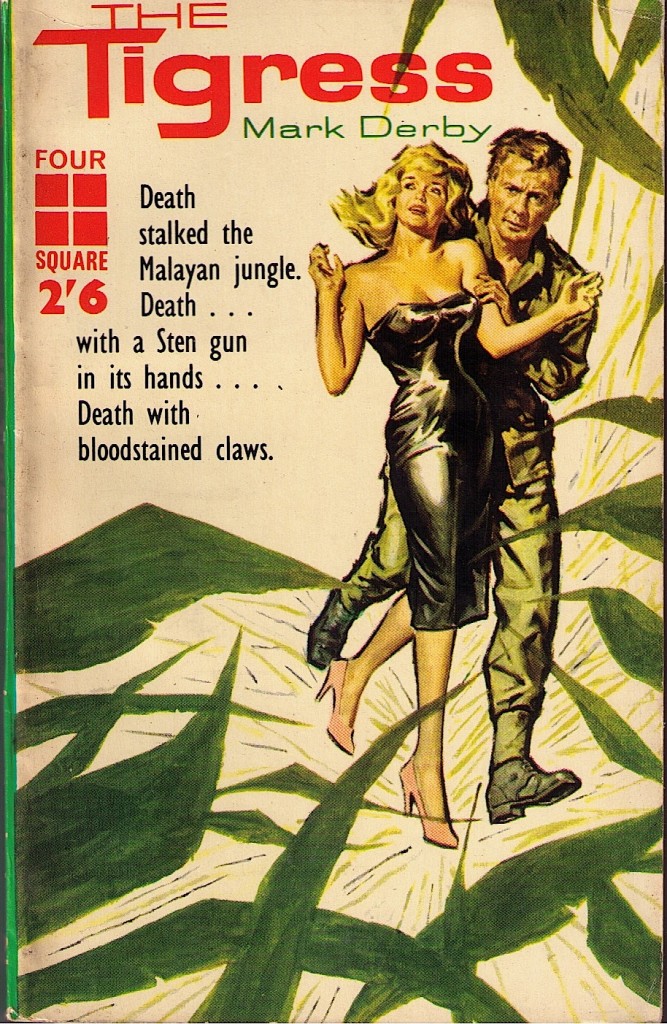 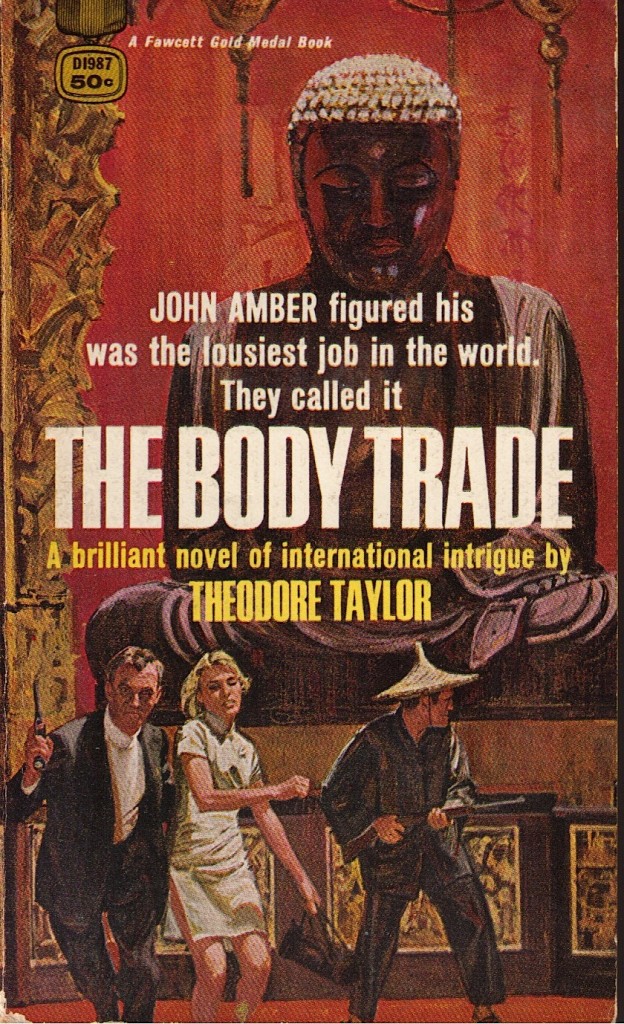 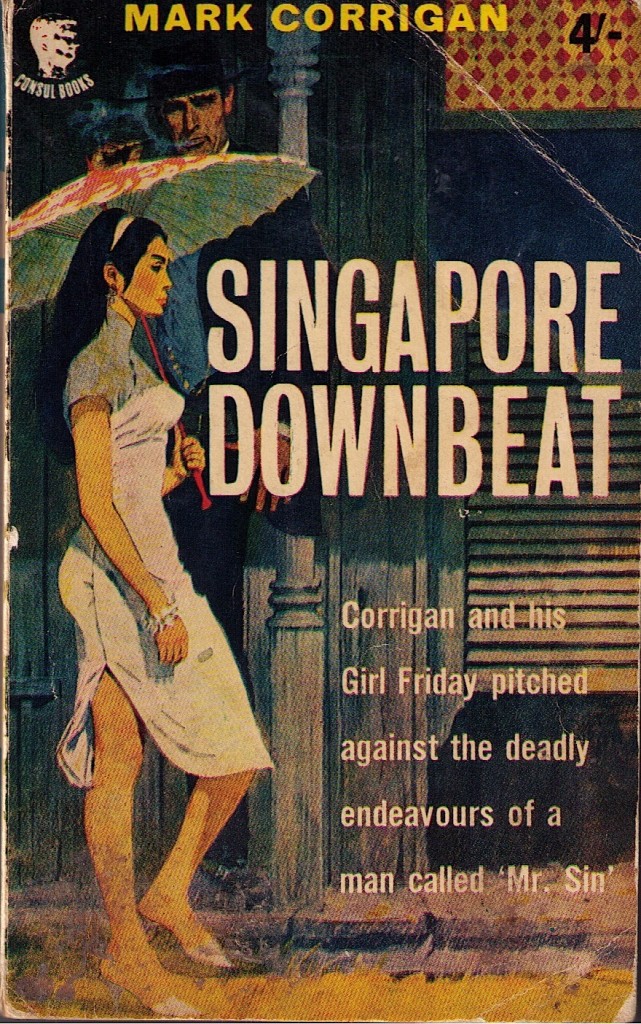 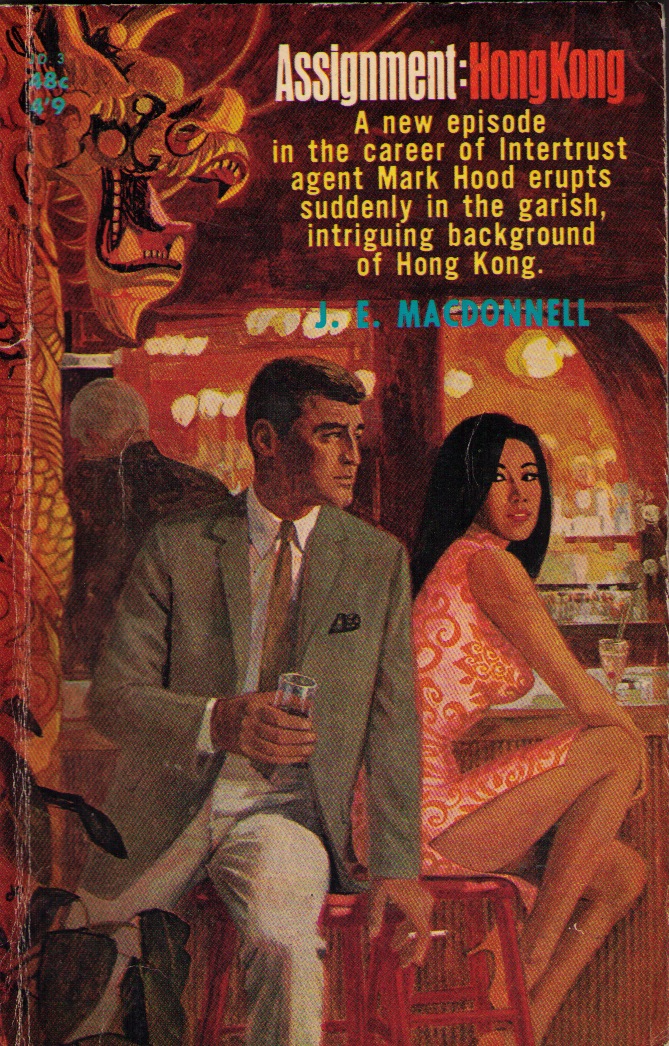 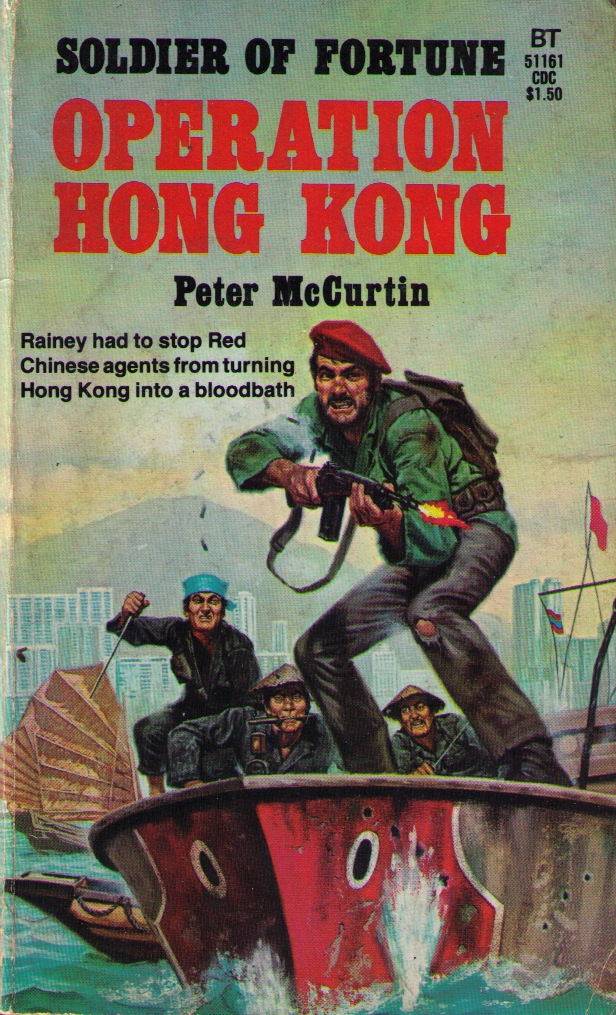 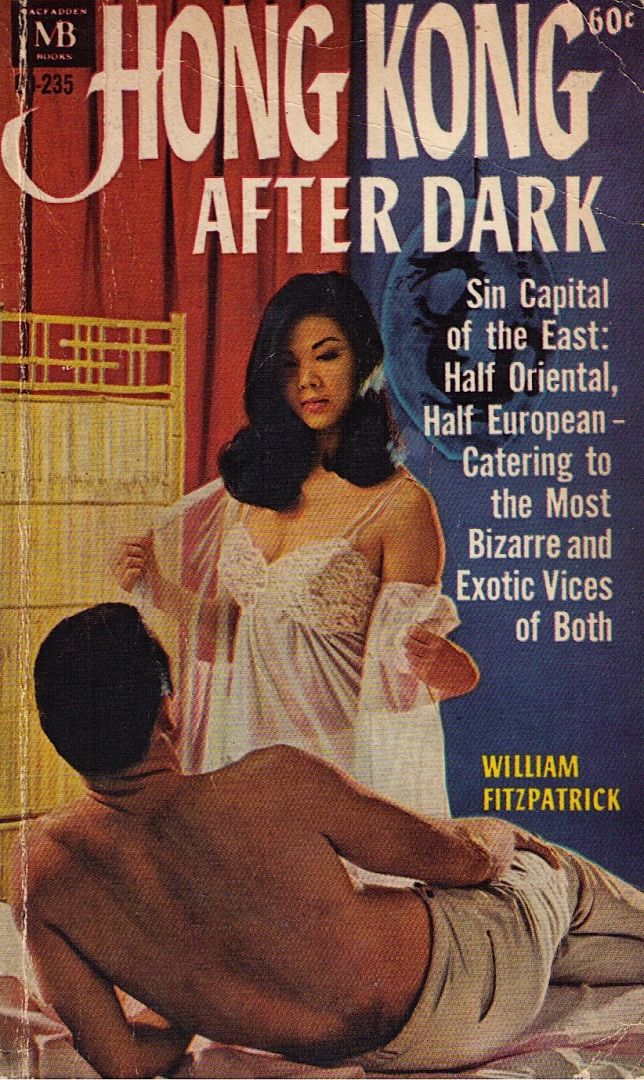 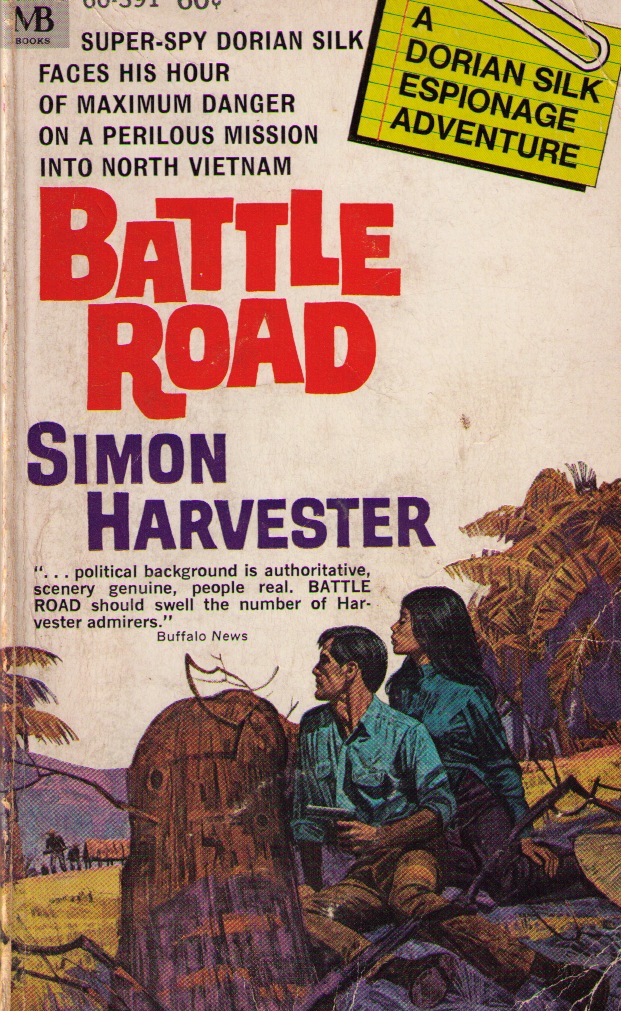