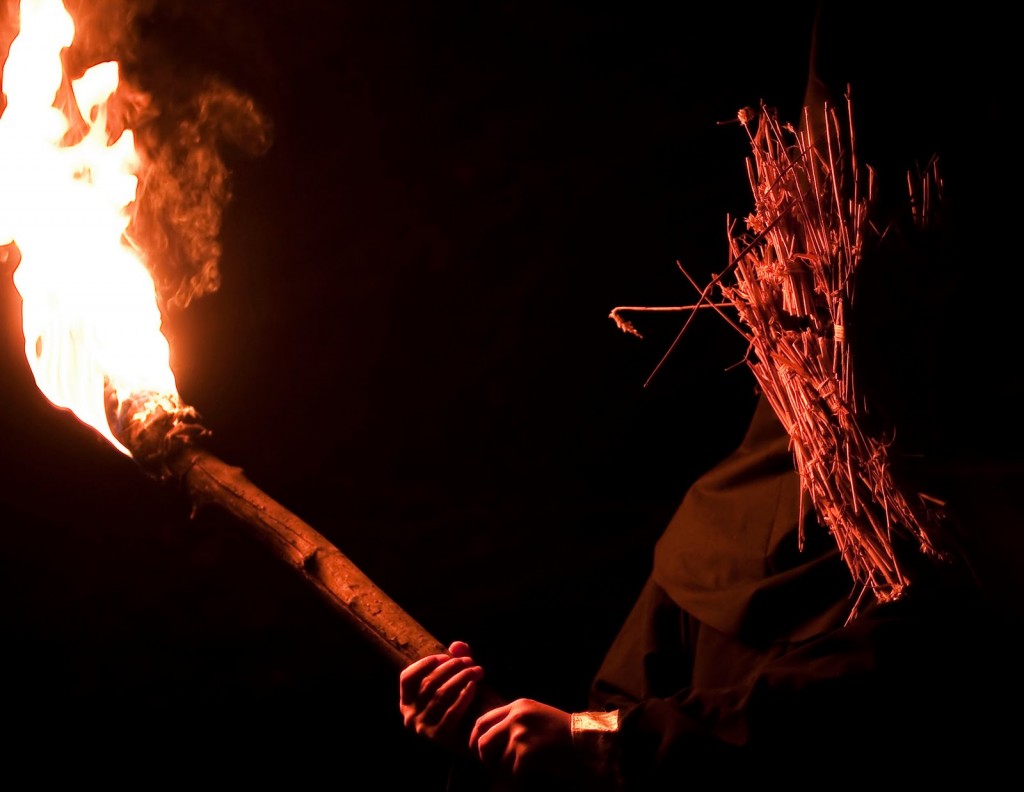 Madman Films has picked up the film and there is word they intend to give it a mainstream release here in Australia some time in 2012.

Another film I’m busting to see is Cogan’s Trade. It’s based on the novel by George V Higgins, who also wrote The Friends of Eddie Coyle, and was turned into one of the best heist films ever made.

Cogan’s Trade is about a professional enforcer who investigates a heist that goes down during a mob poker game. Brad Pitt does leading man honours as Jackie Cogan, backed up by Ben Mendelsohn, James Gandolfini, Richard Jenkins and Ray Liotta. It’s directed by Andrew Dominik who did Chopper back in 2000.

All I can say is, please Lord don’t let him fuck it up.

The Thais have not produced a decent crime film since the original Bangkok Dangerous in 1999. Here’s hoping Headshot breaks the drought.

Headshot is a cop-gangster thriller directed by Pen-Ek Ratanaruang. It’s set in Present day Thailand. Tul is an honest cop who is blackmailed by a powerful politician for a crime he did not commit. Thrown out of the police, he joins a secretive group aimed at eliminating everyone above the law.

Shot in the head and wakes up after a three-month coma to find that he, literally, sees everything upside down. He begins to doubt his profession, but getting out is nowhere near as serious as it seems.

Headshot recently got a US release. Hopefully, it won’t be too long until we see it in Australia. You can view the trailer here.

Last but not least is Miss Bala, a Mexican film the title of which translates as ‘Miss Bullet’. Twenty three-year old Laura lives near the US border and sells clothes for a living. She decides to enter a beauty contest in the hope of winning some much needed money, but ends up getting caught up in a violent hit being carried out by a local drug gang. The gang let her live but recruit her to be their drug mule and arms trafficker.