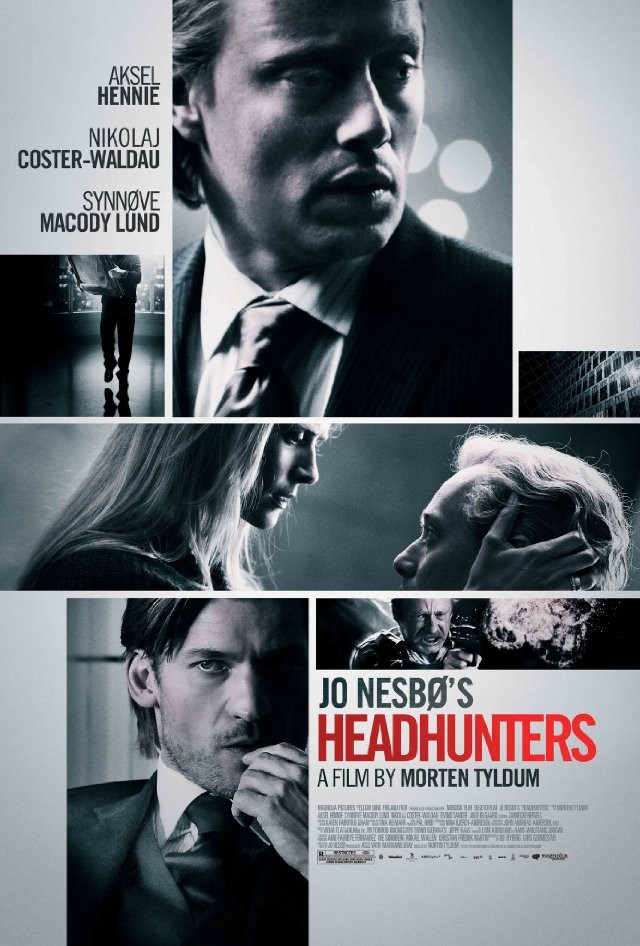 To make ends meet Brown moonlights as an art thief. He identifies clients who have valuable possessions and steals them. When he meets a man who owns a very valuable painting he sees his chance to make a lot of money and take the pressure off for a while.

The man in question, Greve (Game of Thrones star Nikolaj Coster-Waldau) is almost as slick as he is. As it turns out he is also a hell of a lot more dangerous, an ex-special forces soldier with an excellent knowledge of high tech surveillance gadgets.

The first third of the film, which introduces us to Brown’s world and deftly depicts the high wire balancing act he has to do to maintain his lifestyle and appearances, is great.

From there, Brown’s orderly life gradually deteriorates and he is soon on the run for his life from Greve. It’s during these scenes that the film becomes both a bit far-fetched and a little predictable. And the ending is far too slick and contained.

Headhunters is part heist film, part corporate thriller and part dark satire of corporate culture. Doubtless it will not be the last film made of a Nesbo book. 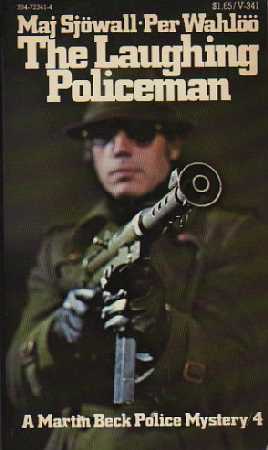 Those wanting a different kind of remake of a Scandinavian crime book should check out The Laughing Policeman, which I saw on DVD a few weeks ago.

This film, made in 1973, is based on a book by the Swedish husband and wife crime-writing duo Per Wahloo and Maj Sjowall, one of ten they wrote featuring the hard-boiled left wing Stockholm police detective Martin Block.

It was directed by Stuart Rosenburg, who did the honours on a number of my favourite early seventies American films, including WUSA (1972), Pocket Money (1973), and Cool Hand Luke (1969). Like those films, The Laughing Policeman combines a hard-boiled sensitivity with a discursive story telling style typical many of the films of that era.

In this instance, two San Francisco cops (played by Walter Matthau and Bruce Dern) get caught up in some very sleazy events when they have to piece together the events leading to the late night massacre of a commuter bus full of passengers, among the victims another cop.

There’s a great car chase towards the end and a wonderful turn by character actor Anthony Zebe. Don’t expect a straightforward ending that neatly wraps up all the plot lines. You won’t get it. That’s one of the reasons I liked this film so much. The Laughing Policeman is not the easiest film to find but it is available and well worth checking out.