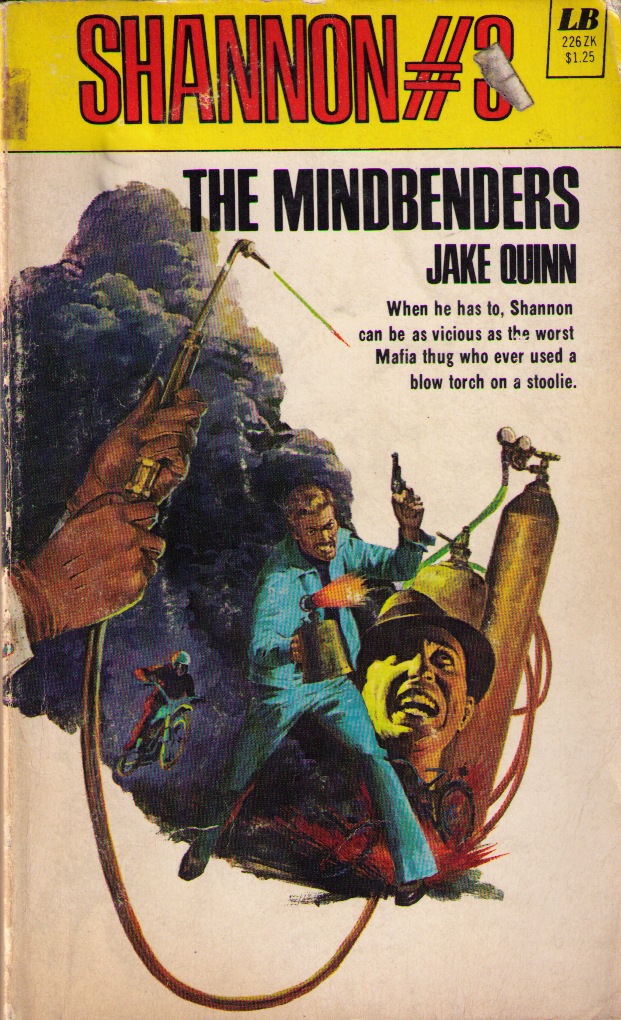 Shannon #3: The Mindbenders features a private eye who lives “in a penthouse on Manhattan’s swank Upper East Side, but most of his work is done in the gutter”. He is the number one agent for a boutique government spy agency called Morituri, run by a priest referred to as Number One. Shannon is handsome, independently wealth and writes PI novels in his spare time. This book involves the suicide of a woman Shannon was close to which he ties to other deaths involving the UN.

William Riordan’s One The Take (“They wouldn’t let him be a good cop so he became the worst”) is the story of Inspector Stephen “Stash” Winsocki, the crookedest cop in New York, as told by his equally bent driver.

The Hunter, A Taste for Blood involves seven people whose plane crashes in a remote Africa swamp. They start dying one by one and slowly realise the killer one of them. The main character is John Yard, a former Green Beret who served in Vietnam who is now a soldier of fortune.

The Underground Cities Contract is the 18th book to feature the US government’s “ace hit-man and blue ribbon executioner” Joe Gall. The inside front cover plot summary sounds like some sort of wild pulp haiku

… And no holds barred

Death Squad #2: Killers for Hire concerns a group of San Diego cops “laying their careers and their lives on the line to get rid of the criminal scum who prey on decent citizens. If they’re caught they’ll go to jail for life, but they think it’s worth it.”

Danger Zone features the exploits of Venable, “an adventurer who would do anything to make a buck. Now he was down on the wild coast of Mexico – the Acapulco scene – with all the other hustlers, gunrunners, starlets, revolutionaries, and just plain crooks. This was where the action was – cocaine smuggling and the hot money cooling off from illegal operations in the States. Venable was there to make a bundle, that is if he managed to stay alive.”

If you enjoy this kind of thing, head on over to Blood and Tacos, a fantastic part-parody, part-homage to the pulp of the late seventies and eighties, edited by US crime writer, Johnny Shaw.

Each issue features several wonderfully warped stories based on the pulp tales of this period. You can download them from the site or spring a couple of dollars for the Kindle version. Among the gems in issue one is the character of Albino Wino in Long Hair Death Farm and Chingon, the world’s deadliest Mexican.

I have a story in Issue two, but you’ll have to wait to find out what that is. 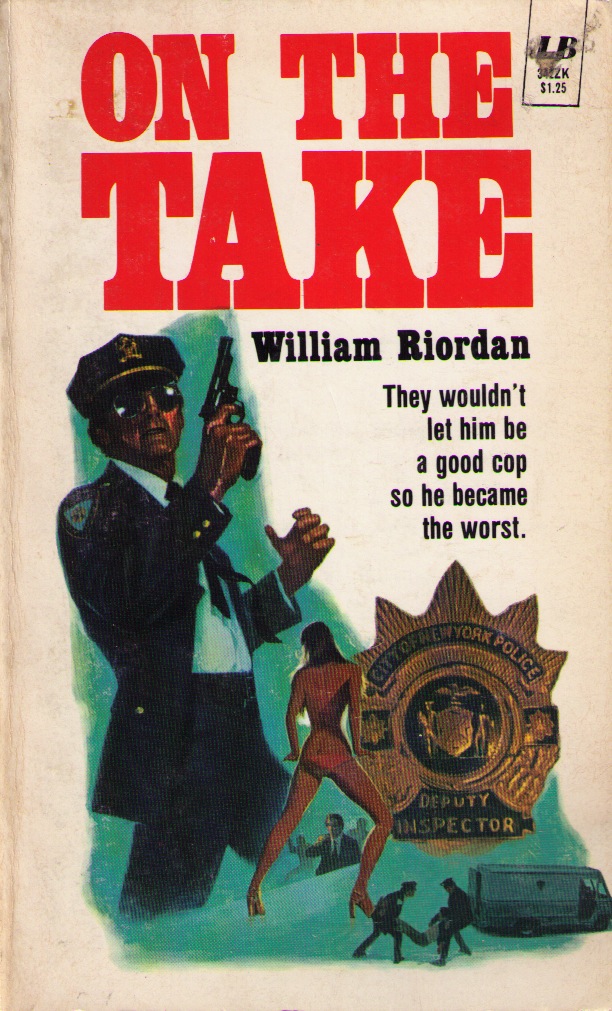 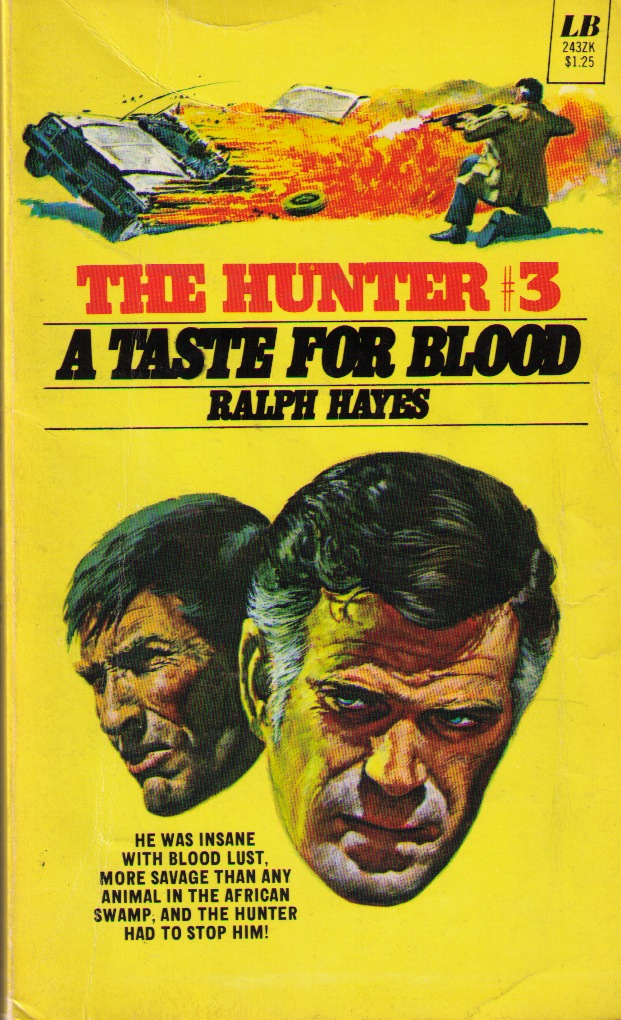 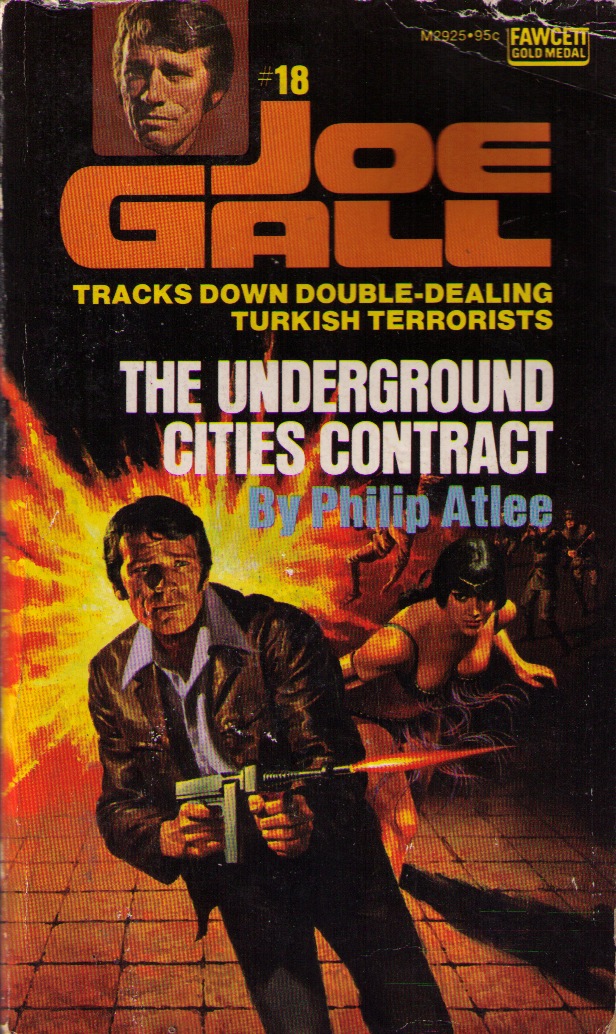 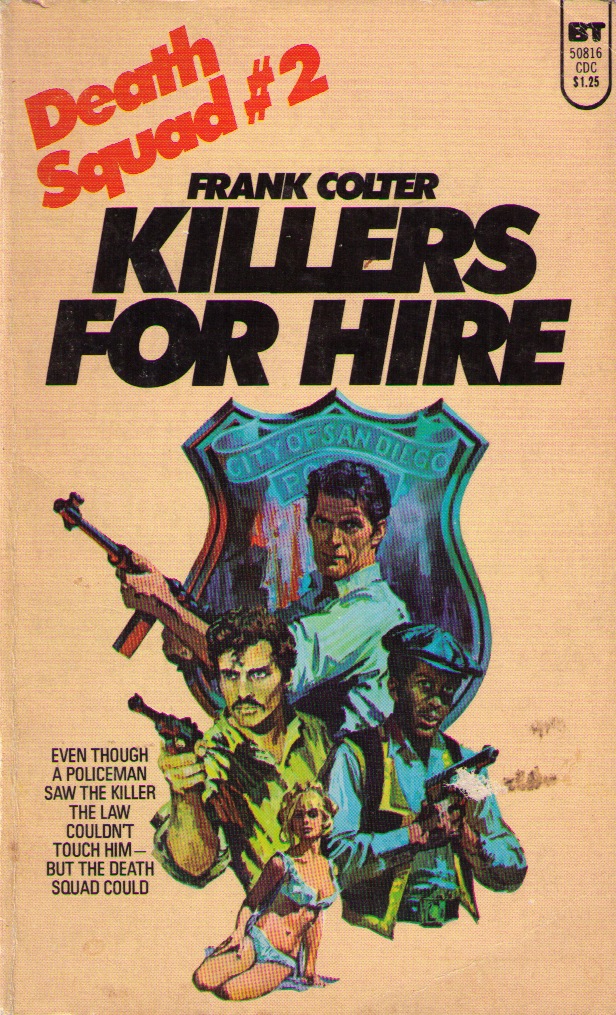 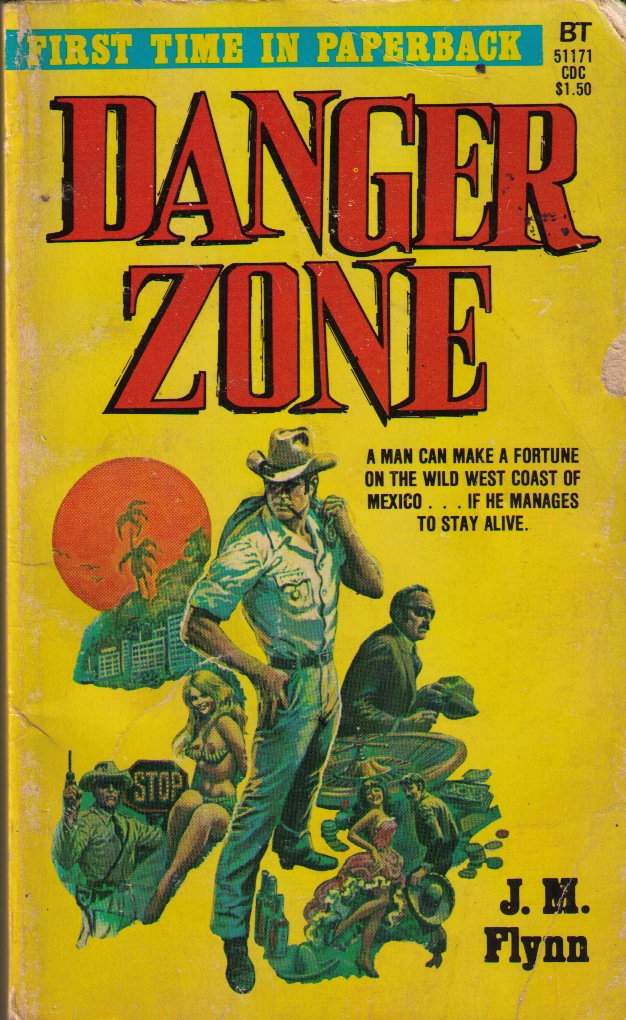