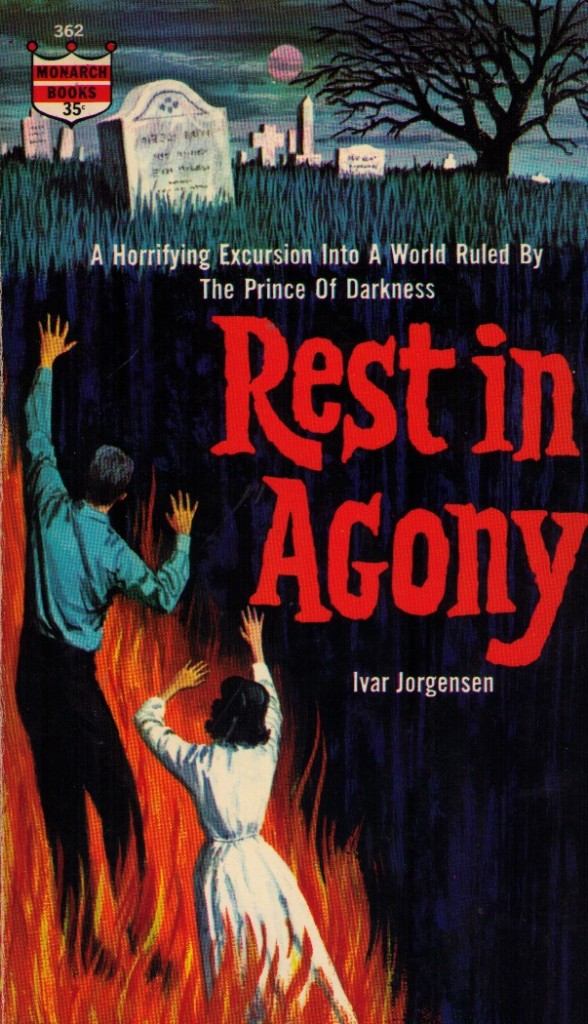 Rest in Agony concerns what transpires when a husband and wife discover a little black book that reveals their dear deceased Uncle Amby lived a secret double life as a Satanist. Not surprising when some of his mates included Vandal James “Satan’s playmate” and Amora Cartwirght “Goddess of dark waters”.

Night of the Warlock, Simon, King of Witches and The Witches all deal with witch craft. The Witches treads the familiar path of a innocent young female schoolteacher who arrives to take up a job in a dream village in the English countryside only to discover it “in the grip of a centuries-old evil”.

Simon King of Witches is about a male wizard whose powers enable him to bewitch any woman for as long as he likes. As back cover blurb puts it: “Simon was in bed was in bed when he first discovered the amazing power he possessed.” Classy.

In Night of the Warlock a young woman does battle with three evil wizards to collect a legacy left by her dead uncle, a powerful necromancer.

Dennis Wheatly’s The Devil Rides Out and To the Devil – A Daughter, both deal with the consequences of occultists unleashing the power of Satan. Both received excellent cinematic makeovers at the hands of Hammer Studios.

The Case Against Satan is the “truly startling novel of a priest’s struggle with the devil – in the body of a teen-age girl.”

The remaining books deal with one of my favourite pulp sub-genres, exploitation fiction dressed up as faux sociological/historical investigation.

The Weird, the Wild and the Wicked is billed as a collection of true occult stories. “Fugitives, prostitutes, body snatchers, confidence men, bluebeards, physical and mental freaks, ghosts, miracle workers, crazed kinds, and crackpot beggars – all of whom were key figures in the strangest happenings of all time!”

Last, but by no means least, Strange Powers of ESP by Scripts Publications is a series of articles on the power of the mind. It includes pieces on “a tape recorder that can pick up voices that human ears can’t hear”, and “a sexy mindreader so accurate she scares away men”.

Enjoy, and for those of you celebrating Halloween, have a great one. 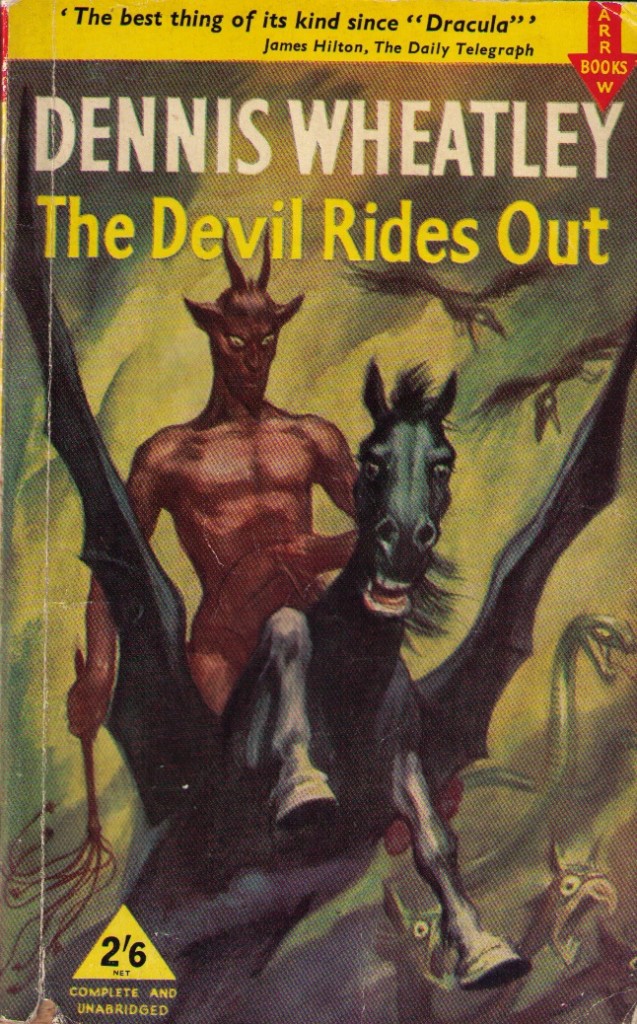 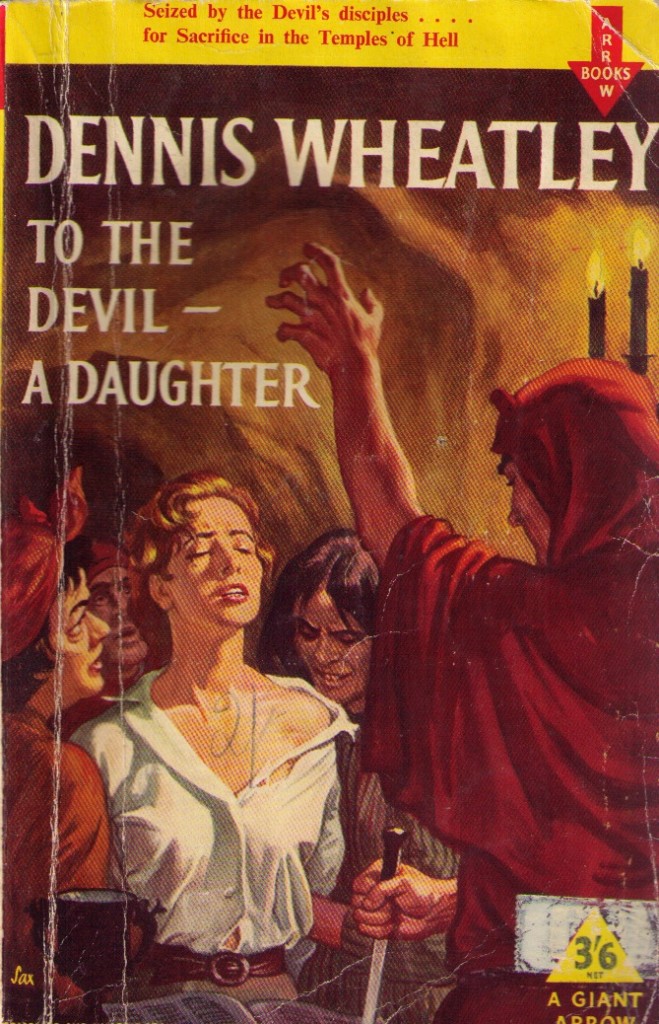 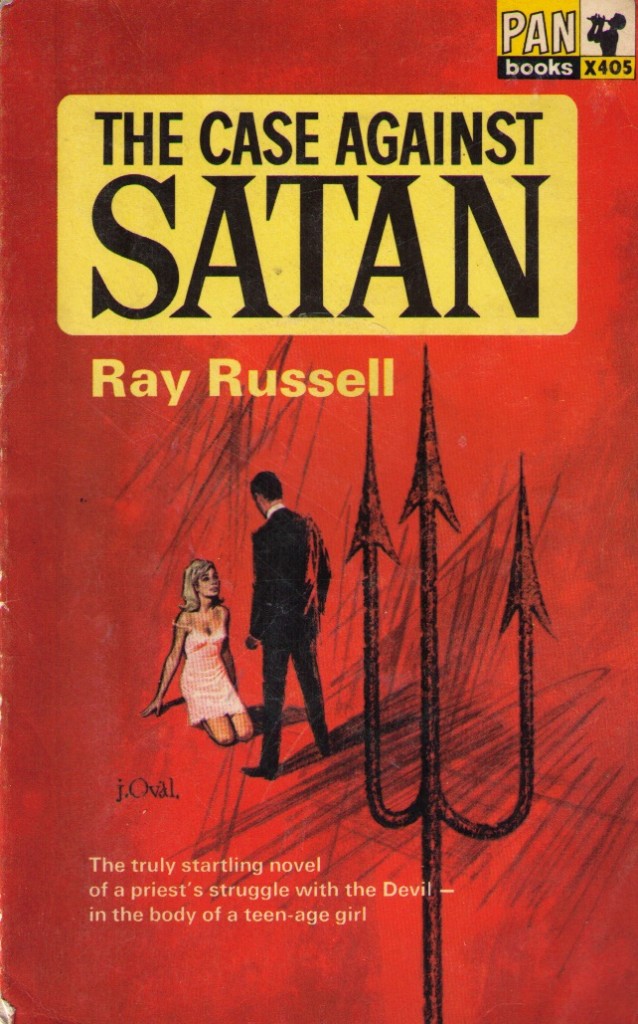 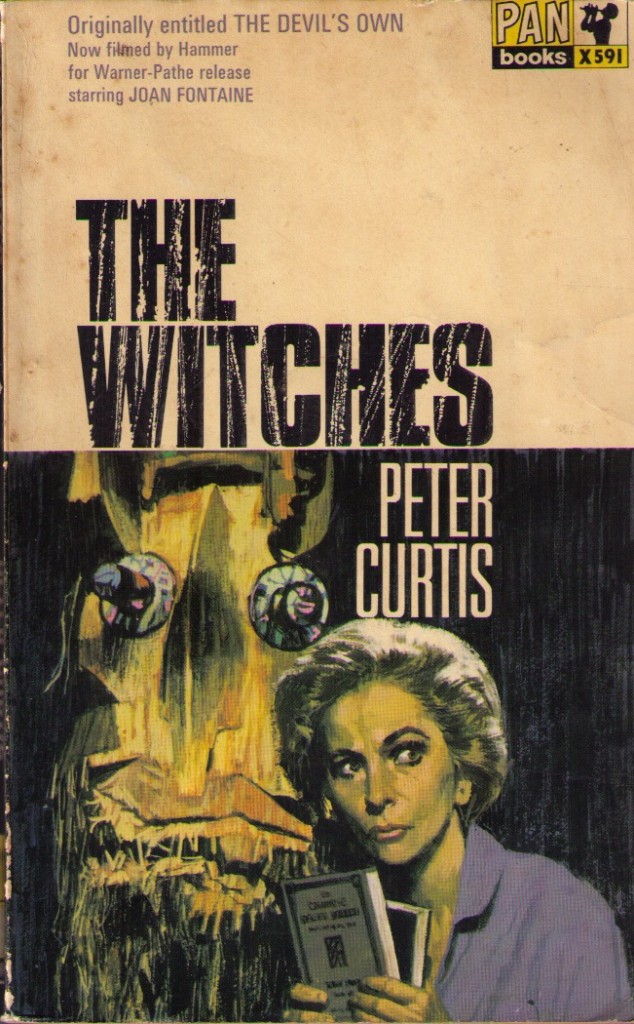 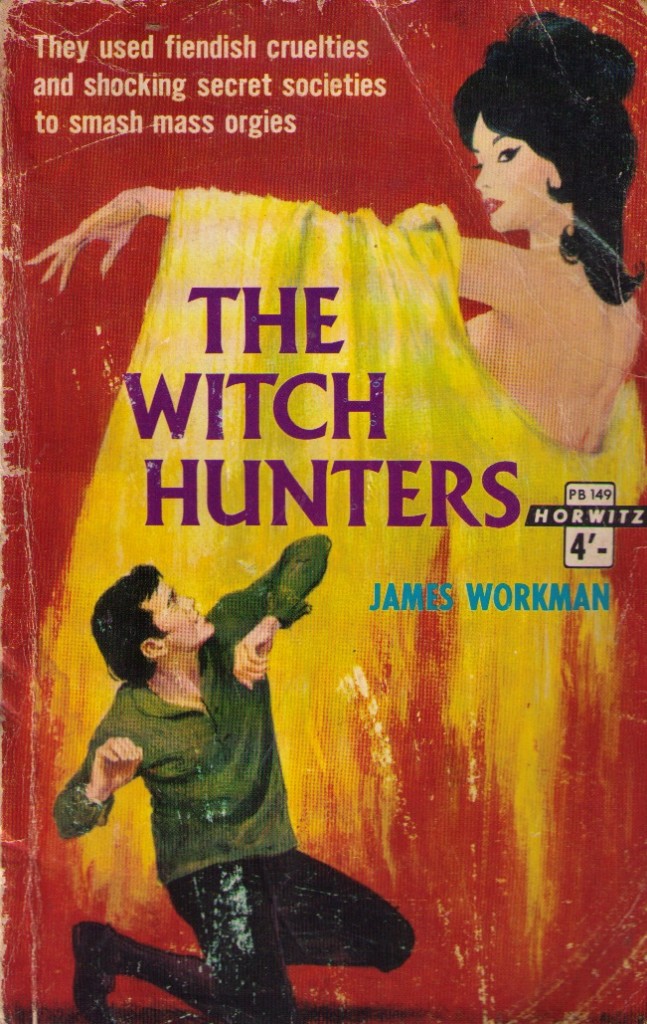 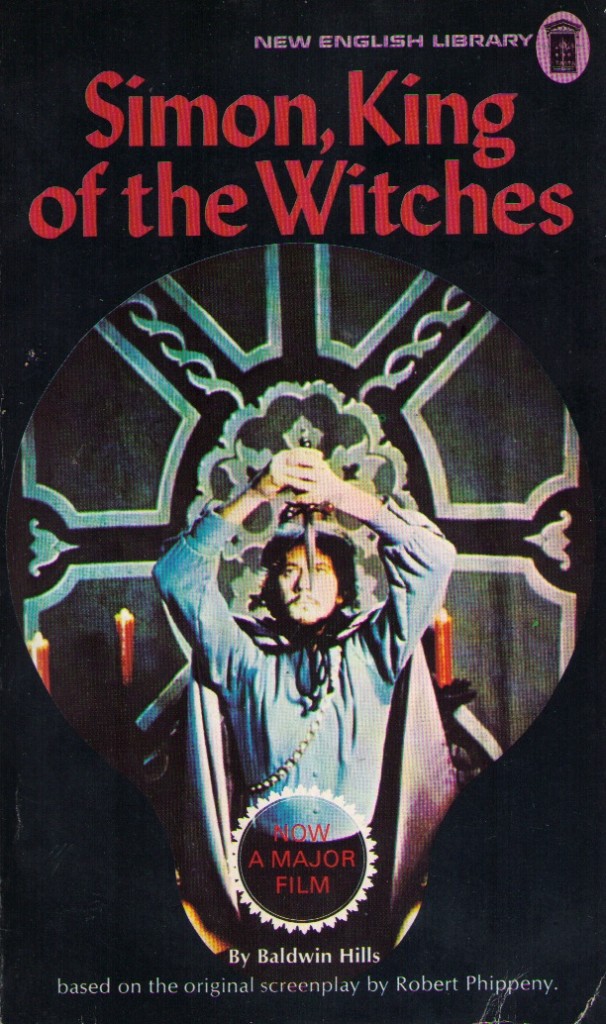 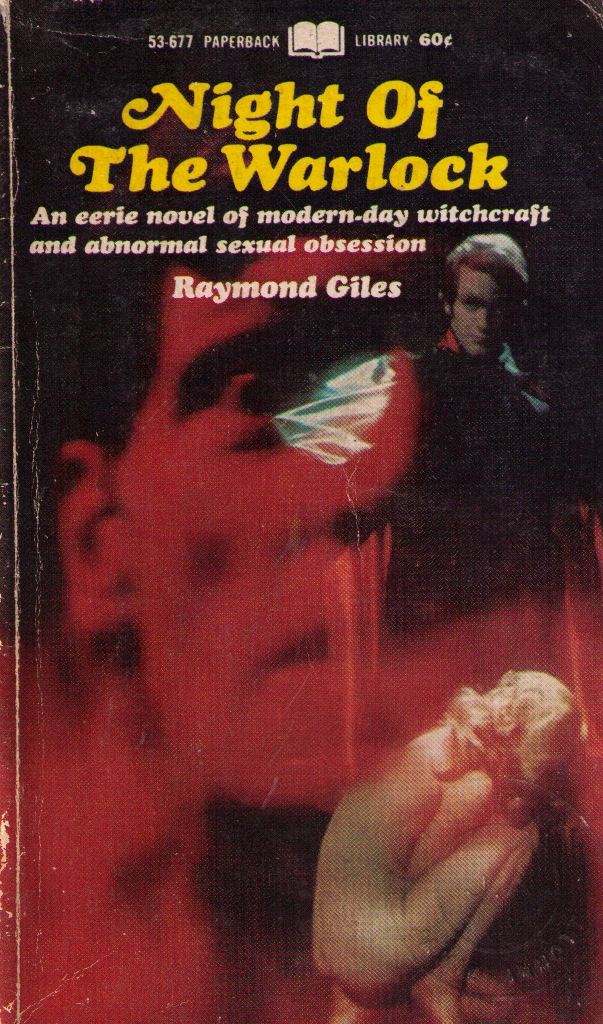 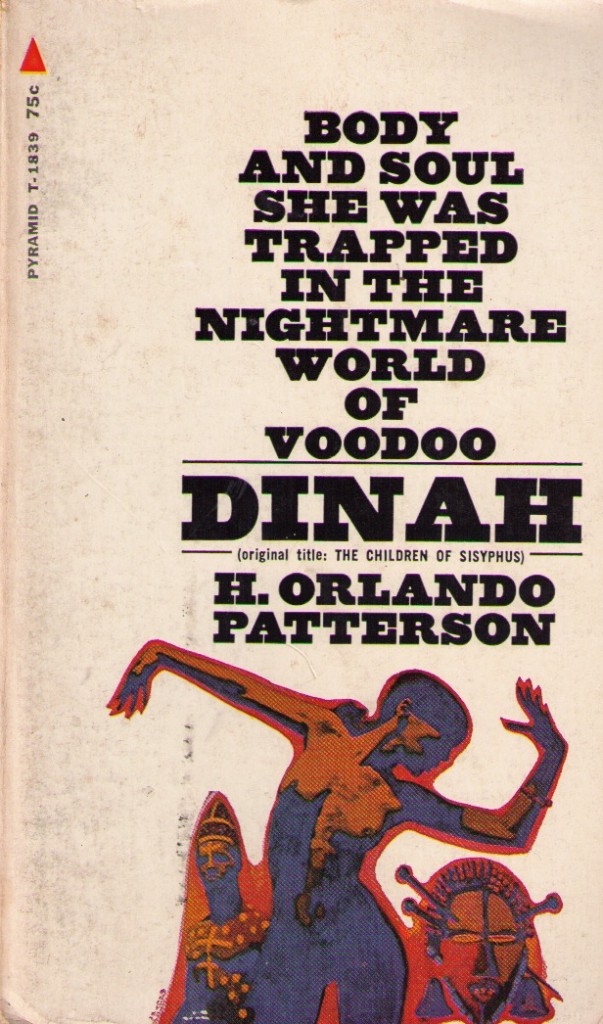 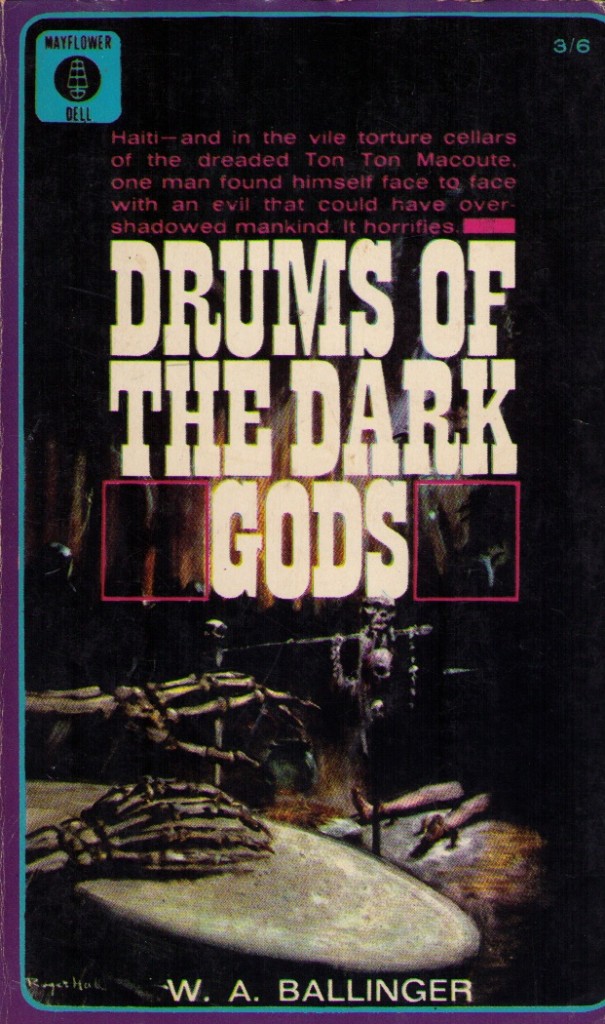 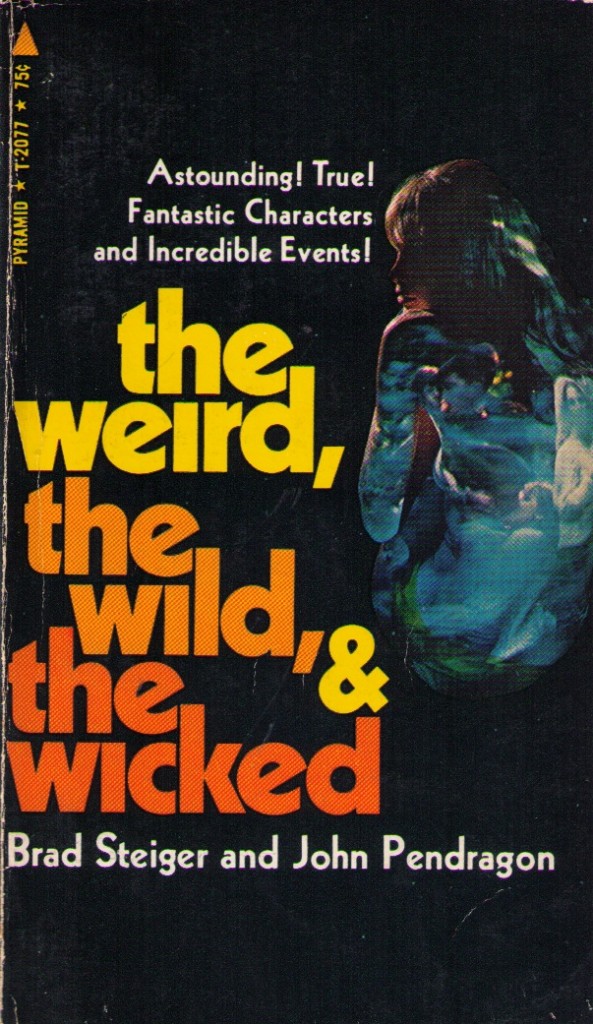 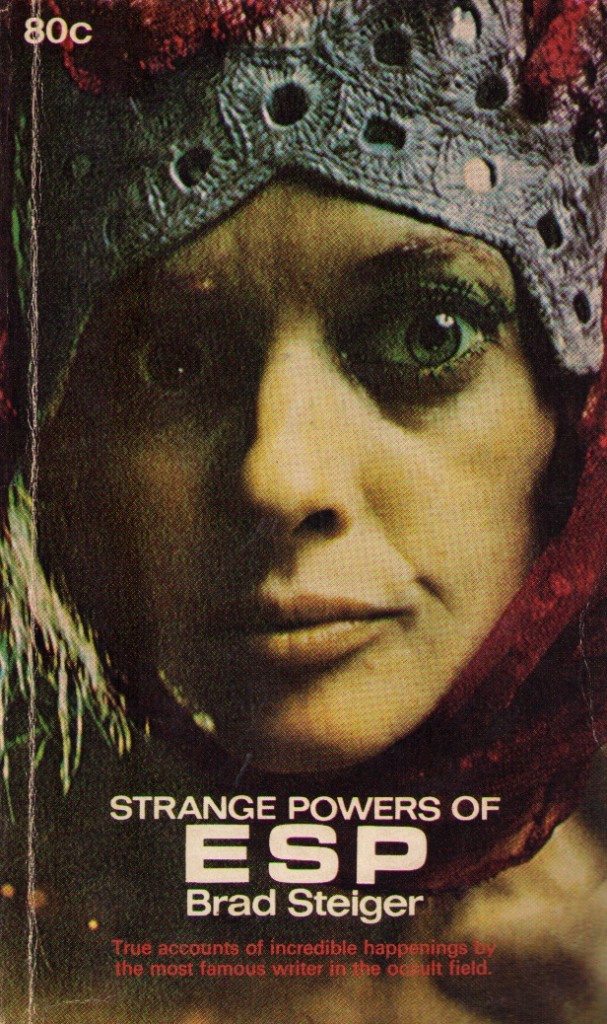