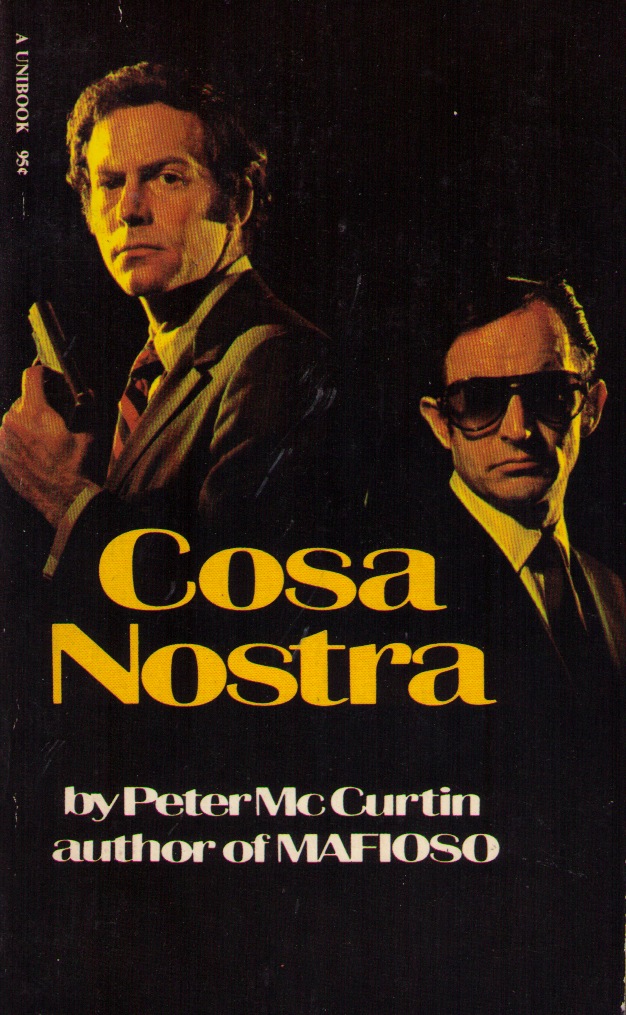 Robert Briganti or ‘the Assassin’ as he is known, “lives only to destroy the Mafia.”

The Marksman, real name was Philip Magellan, was a man who “stalks the Mafia killers through the deadly jungle of the big city underworld”.

But the best known was Don Pendleton’s creation Mack Boland, “the Executioner”, an ex-Vietnam veteran who came home to find his family murdered by the Mob. He then fought the Mafia in nearly 40 books in locations all over the world. 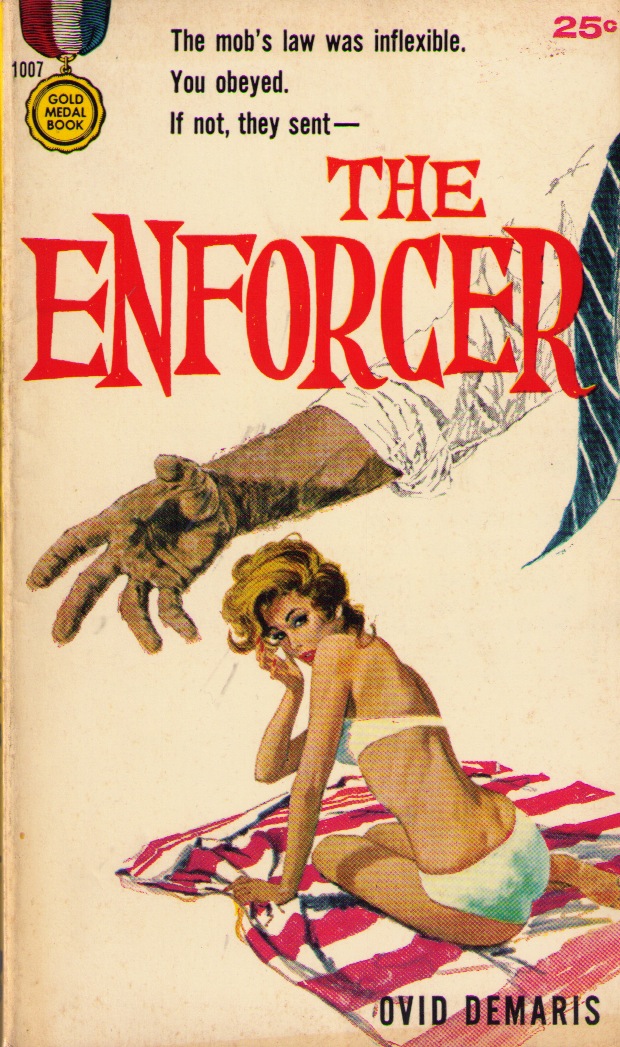 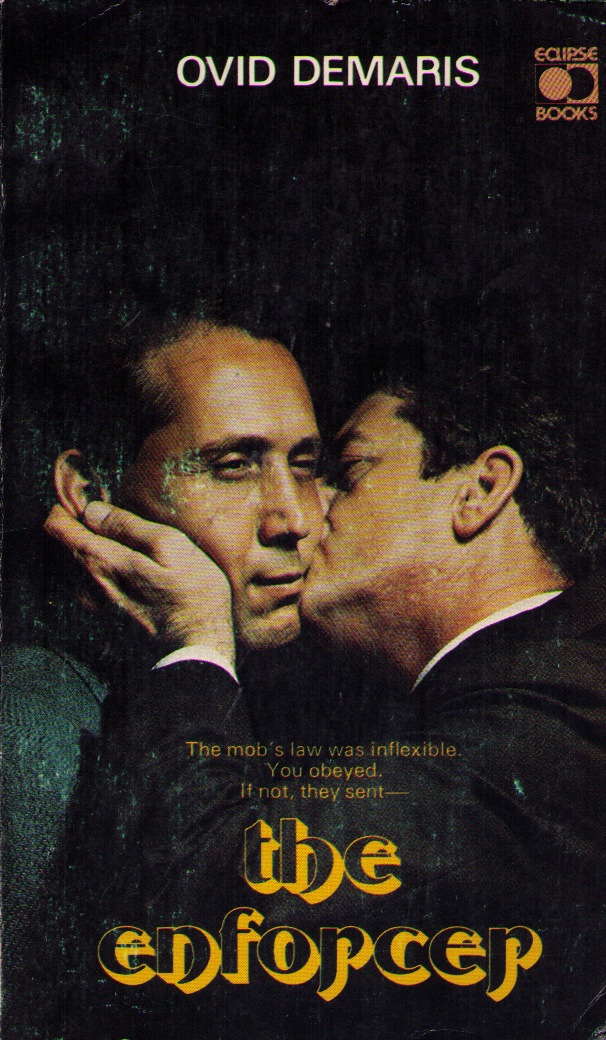 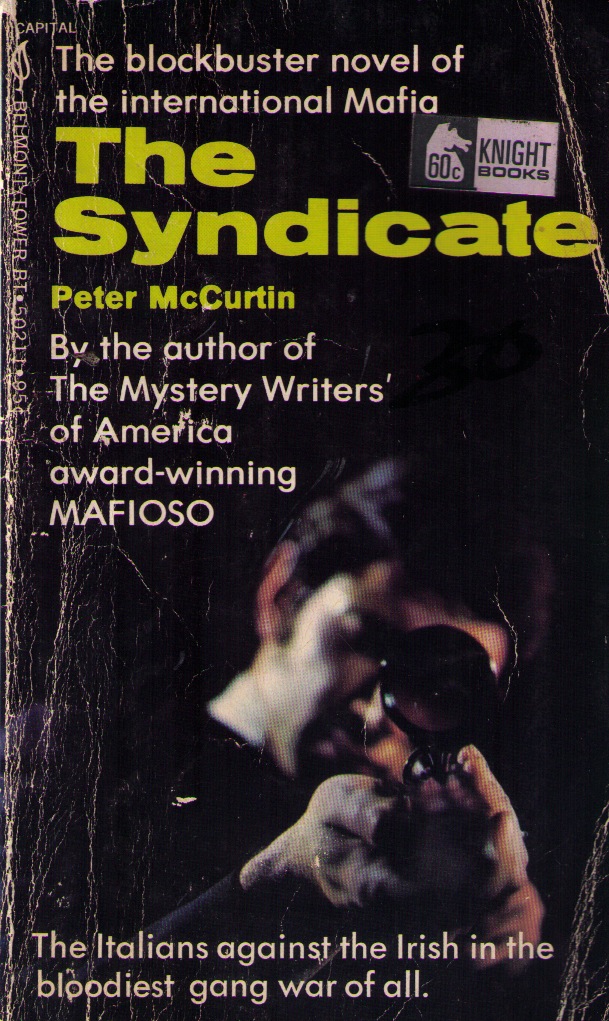 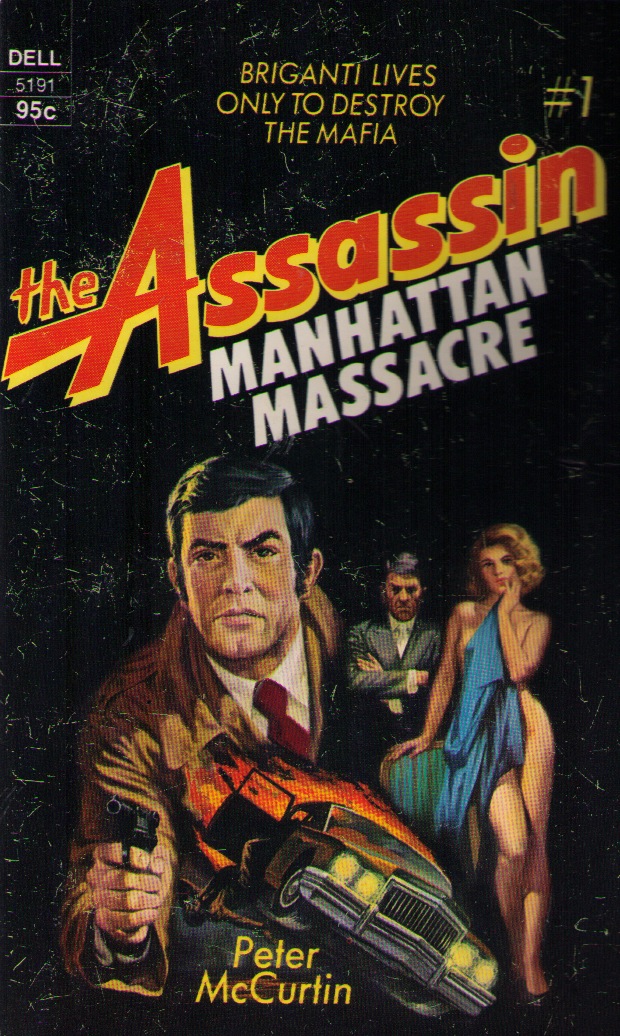 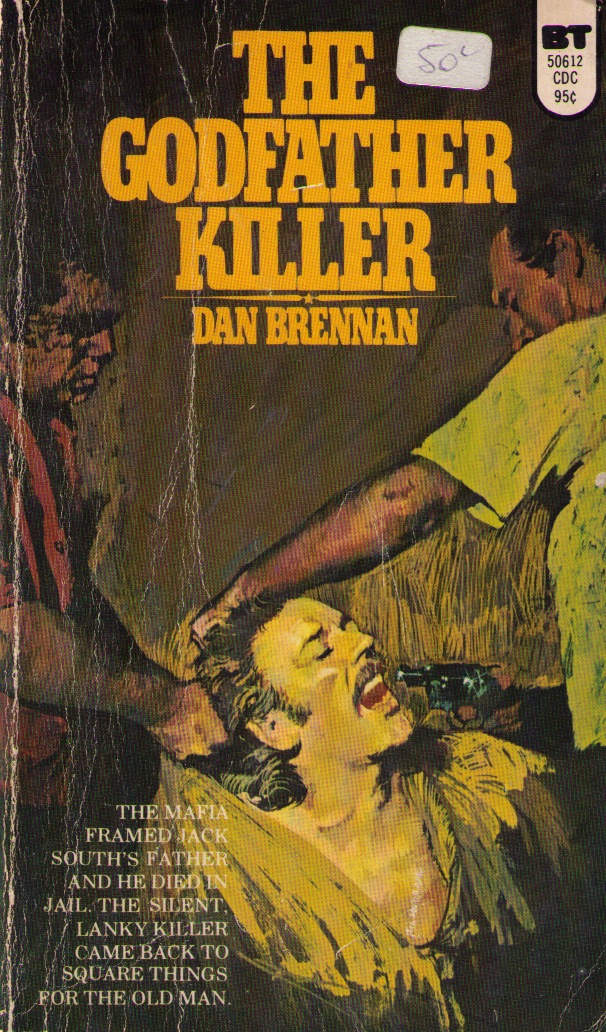 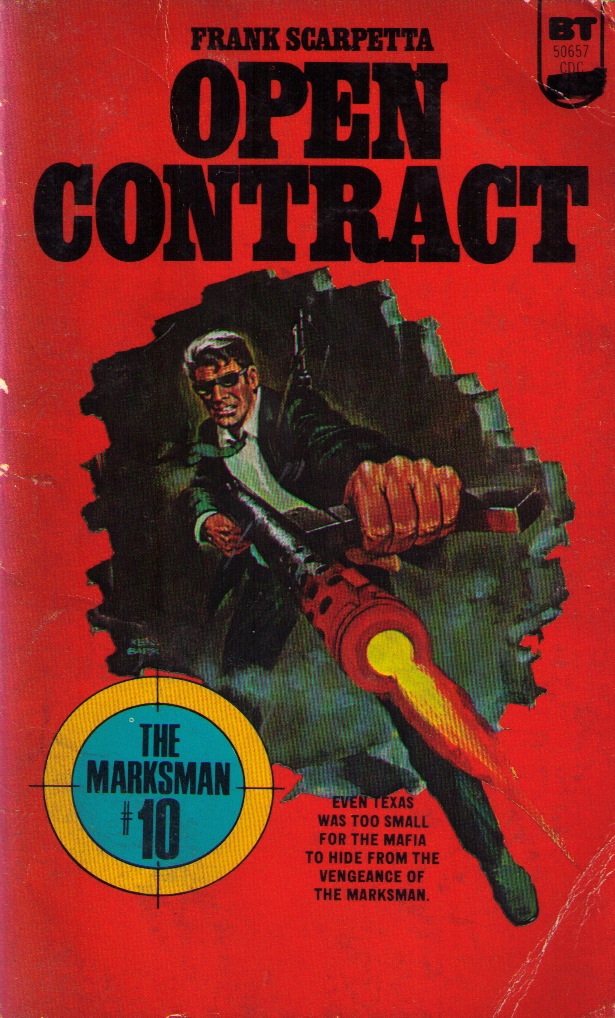 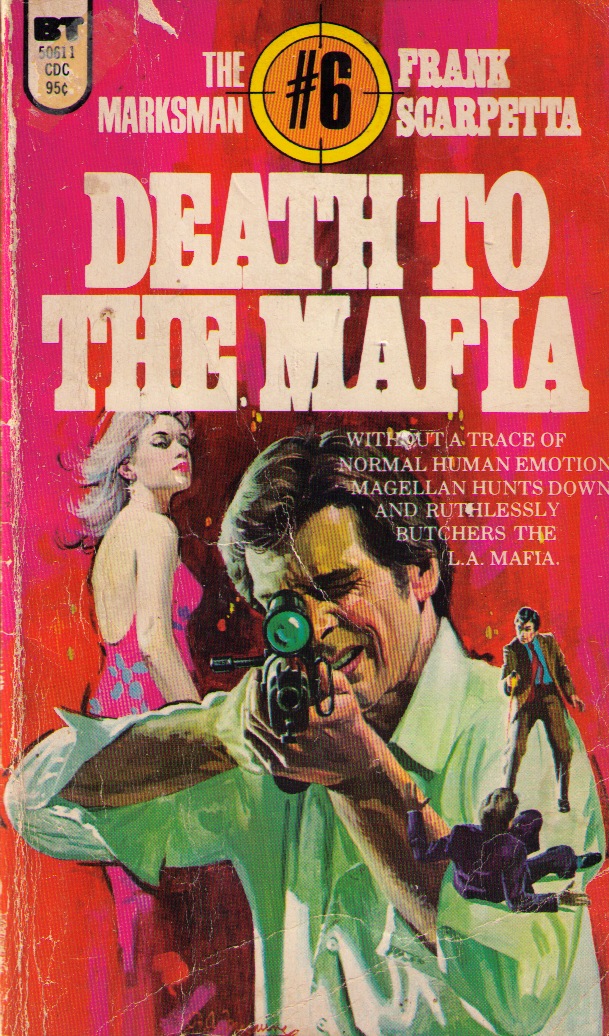 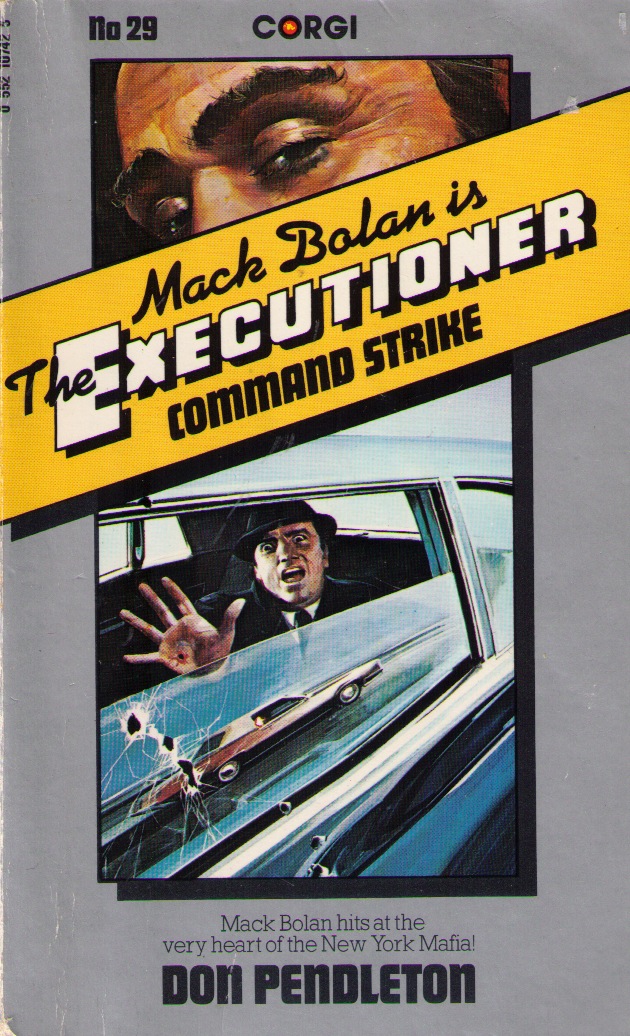 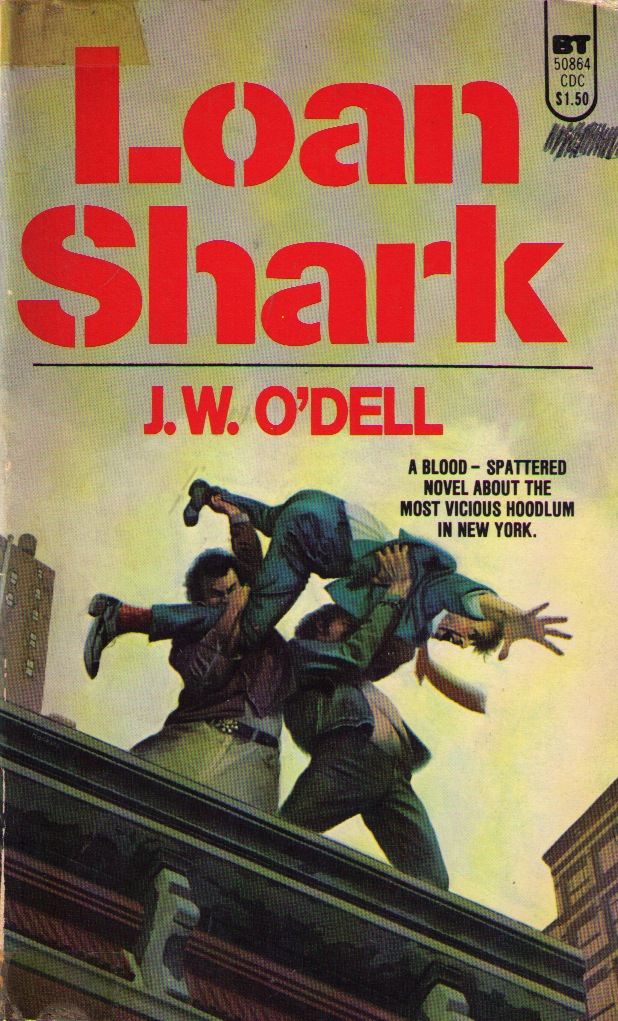 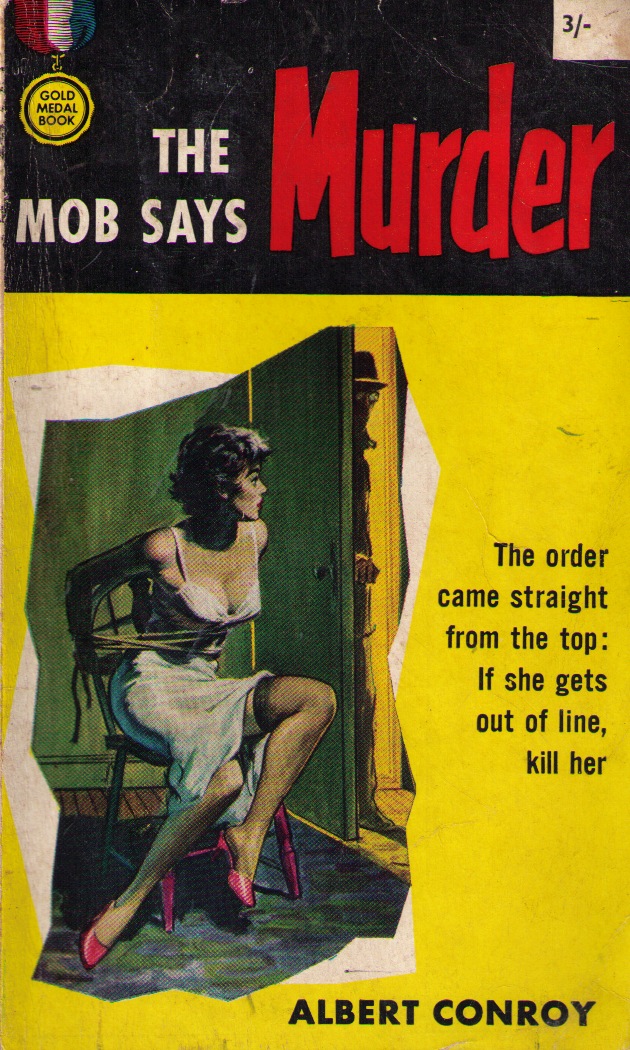 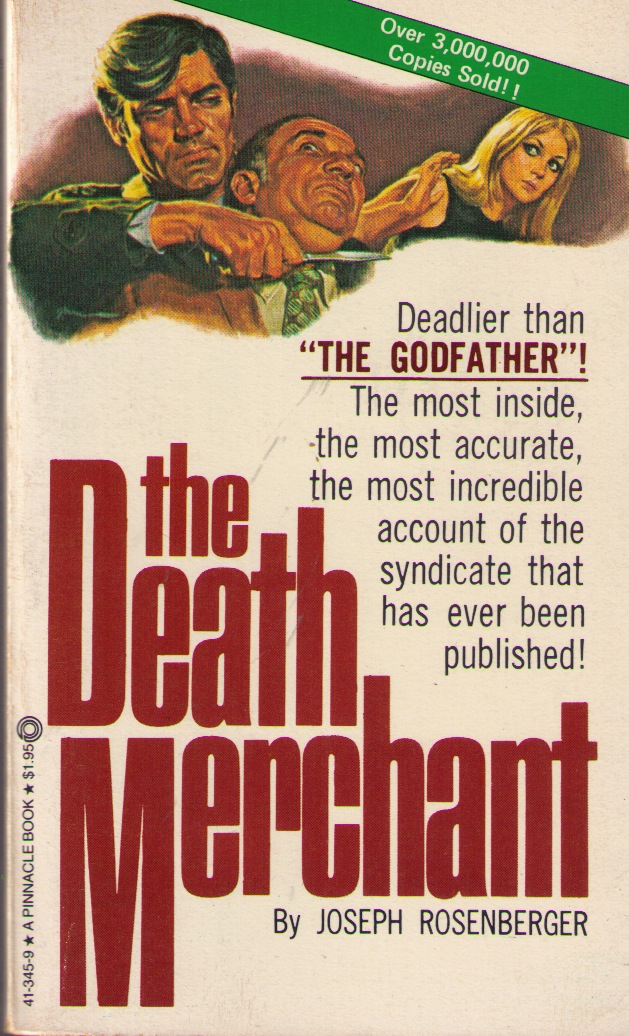