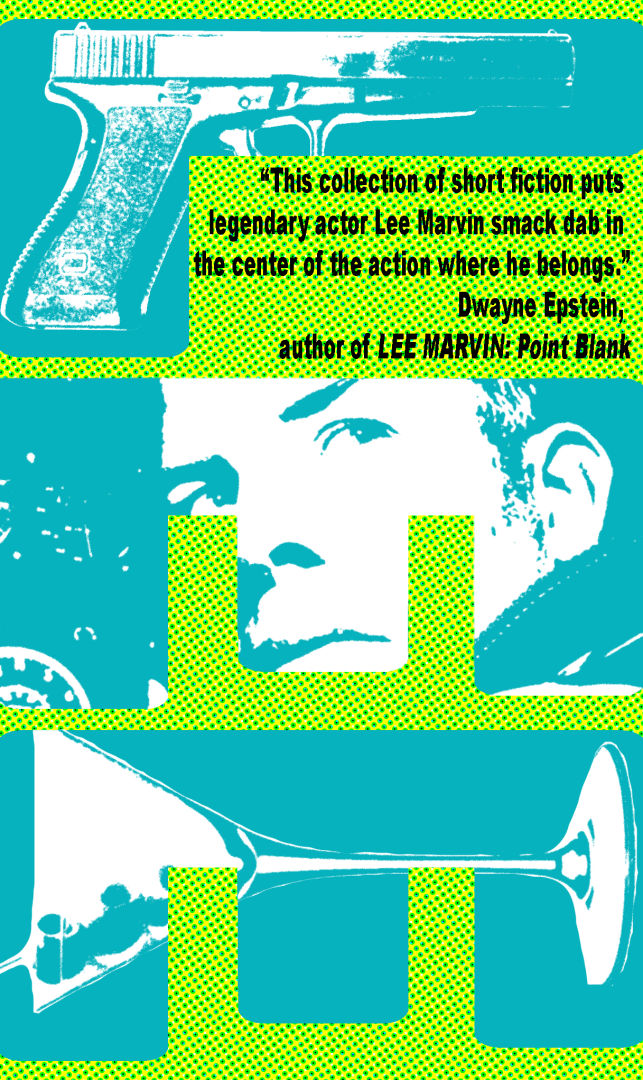 While putting together the book was not without its challenges, finding fellow crime writers who shared our passion for Marvin and who where prepared to put pen to paper to celebrate him and his movies, was not one of them. LEE contains 17 stories from crime writers around the world, such as Adrian McKinty, Jake Hinkson, Scott Phillips, Heath Lowrance, Jenna Bass, Eric Beetner, Johnny Shaw, Roger Smith and a host of others (including myself and Ashley).

The stories veer in tone and style from literary noir to the wickedly gonzo. The one thing they all have in common is a respect for Marvin, his life and his work. I’m incredibly proud to be associated with this publication and I hope you enjoy it. LEE will be available in print from our website for $15 and as an e-book on Amazon for $2.99.

Melbourne readers take note, we’ll be launching LEE along with the first of Crime Factory Publication’s new novella series, Fierce Bitches by Jedidiah Ayres, March 3 at the upstairs bar of the John Curtin Hotel in Carlton, from 4pm. In addition to these books and others in our catalogue, there will be drinks at bar prices, movies, live music and a some special surprises. More details here.