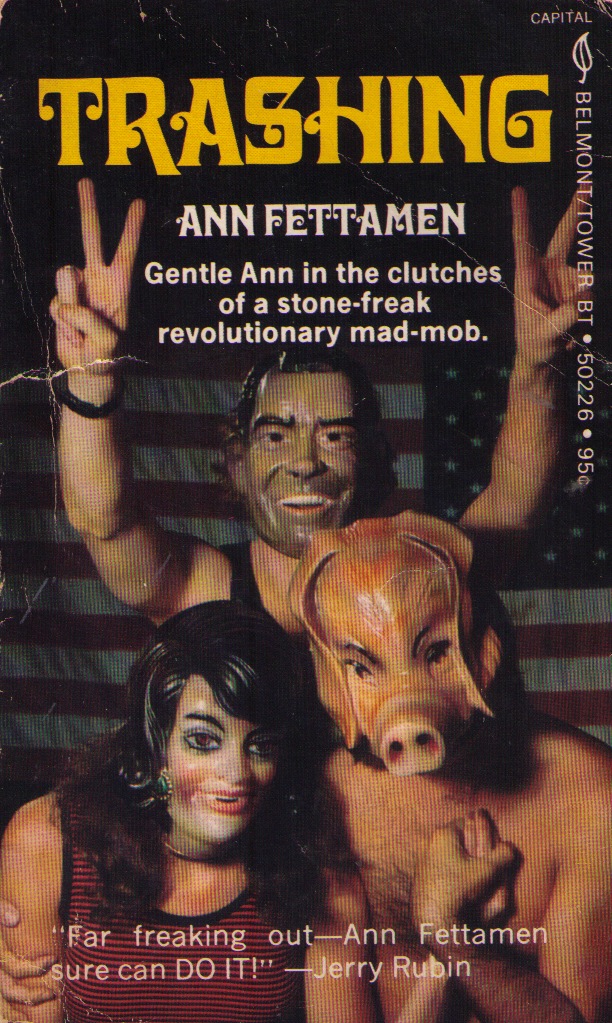 I first saw Trashing reviewed in Iain McIntyre’s wonderful book Sticking It to the Man! This book is almost impossible to get hold of. Thanks to Iain for the loan of it here.