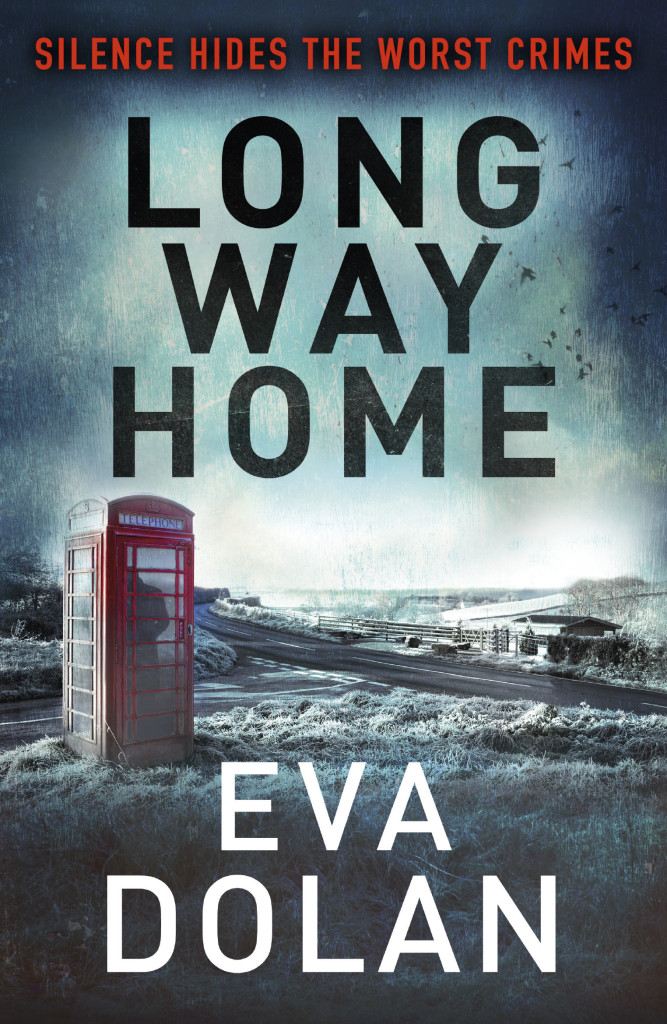 Generally I avoid heavily hyped books but this long overlooked mid-20th century American classic lives up to the praise which has been lavished on. William Stoner is an English professor at a mediocre university, stuck in a loveless marriage, treated with disdain by colleagues and students alike, he finds solace in literature but there is little else to lighten his existence and when he’s gone nobody will remember him, we’re told. Beautifully written, achingly poignant, this book will twang on your heartstrings.

A Death in the Family, Karl Ove Knausgaard

Knausgaard’s six-novel cycle My Struggle has been likened to Proust’s Remembrance of Things Past and initially that put me off, but within a couple of pages of the first instalment I was hooked. Knausgaard’s work is Proustian in that he pores over every minute detail of his life, but his prose is wonderfully uncluttered and his observations are painfully clear-eyed. It’s about memory and perception, the small agonies of adolescence and the eventual triumphs, the growth of the boy running in parallel with the squalid fall of the father. Book of the year for me.

This one is a bit of a cheat as this one isn’t out until February but I couldn’t leave it off the list. It’s the first Vlautin I’ve read and I was floored by the gentle power in his prose. Following the intertwined lives of an injured veteran of the Iraq war, a middle-aged man killing himself to pay the bills and a nurse whose whole existence is caring for others, this book is a touching exploration of the everyday struggles of modern blue collar Americans, written with a warmth and sincerity which is all to rare in life and literature. One to make you fill up.

All the Pretty Horses, Cormac McCarthy

After coming late to Cormac McCarthy’s books I’m now completely in love with them. The prose is glorious, a rushing, tumbling torrent which sweeps you away, charged and sinister, the kind to inspire extreme envy in any author, and his characters draw you in with their sheer unknowability. All the Pretty Horses is quite a gentle read for McCarthy; two young men strike out for Mexico from their homes in Texas, searching for a life away from the relentless march of modernity which threatens to constrain them, and of course, bad things happen. If you haven’t read McCarthy before this is a great place to start.

They Were Counted, Miklos Banffy

Another overlooked classic, recently rediscovered by a wider audience, this is the first part of an early 20th century trilogy written by a Hungarian aristocrat, and it is a brick of a book. But a seriously compelling one. Banffy was a liberal, a supporter of women’s rights and minorities, when nobody much thought that stuff was important and his humanity comes through strongly in the series, which deals with the decline of empire, political chicanery and the decadence of a ruling class too short-sighted to see what is in store for them as war approaches.

This entry was posted in Non-crime reviews and tagged A Death in the Family, All the Pretty Horses, Cormac McCarthy, Eva Dolan, John Williams, Karl Ove Knausgaard, Stoner. Bookmark the permalink.