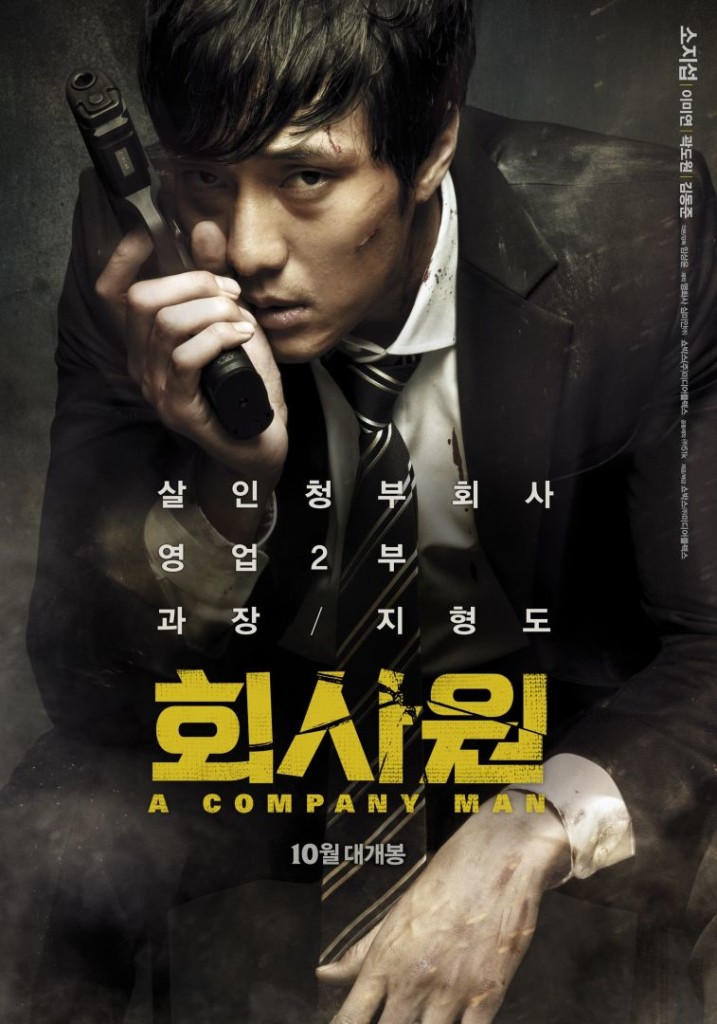 The Dysfunctional Family – The dysfunctional family bands together to defeat the foreign menace and overcome its own natural flaws. When a crisis occurs, Koreans tend to want to believe they can turn to their own family members for support.

The natural dysfunction in a family can create great tension in these moments, The Host (2006) being a perfect example. The Host follows a family consisting of a hardworking grandfather and his lazy son (who run a snack bar together), the son’s daughter, sister (a medal-winning competition archer – with confidence issues), and brother (drinking heavily and unemployed) who must band together in order to save their youngest who has been kidnapped by a giant monster.

On the surface, The Host is a monster movie, but the real story is the family’s internal struggle. This familial concept is also very important to Korean gangster and corporate films – look for it to play a prominent role alongside the broken illusion of the perfect family.

Black Humour – I love Korean humor, the dryer, the blacker, the better. Actor Song Kang-ho is famous for playing the role of the dunce in many films, The Host, The Good, The Bad, The Weird (2008), Memories of Murder (2003) Thirst (2009 – to some extent). His usual silliness is often paired with very dark/bleak scenes: a rampaging monster in The Host, an investigation into a serial killer in Memories of a Murder, a new vampire “exploring” her newfound abilities in Thirst – or to be more specific, as a vampire, drinking blood from an IV out of a patient’s arm who is in a coma (trust me). None of the aforementioned films are comedies, and that makes the use of humor all the more effective and important.

Measured use of extreme/intense violence – Regular folks in seemingly non-violent professions suddenly take ferocious turns when the situation demands it. Korean thrillers aren’t for the squeamish.

However these films are nowhere near what some critics would classify as “torture porn,” the tag often stuck with violent modern American (and European, for that matter) thriller and horror films. Instead, these moments of intense violence often rise out of great sequences of tension, a slow burn punctuated by short spurts of violence. Take I Saw the Devil, where a secret agent tracks down a serial killer and tortures him as he tortured his victims. Or The Chaser (2008) where a former-detective-turned-pimp must track down a man who has been kidnapping and murdering girls. Or better still, the parental group participation in revenge toward the end of Sympathy for Lady Vengeance. The violence is brutal – overly so, that vengeance requires the avenger to dehumanize and in the end everyone will be worse off. And it is necessary.

New to Korean cinema? Check out some of my top picks:

And some on my radar I have yet to see: 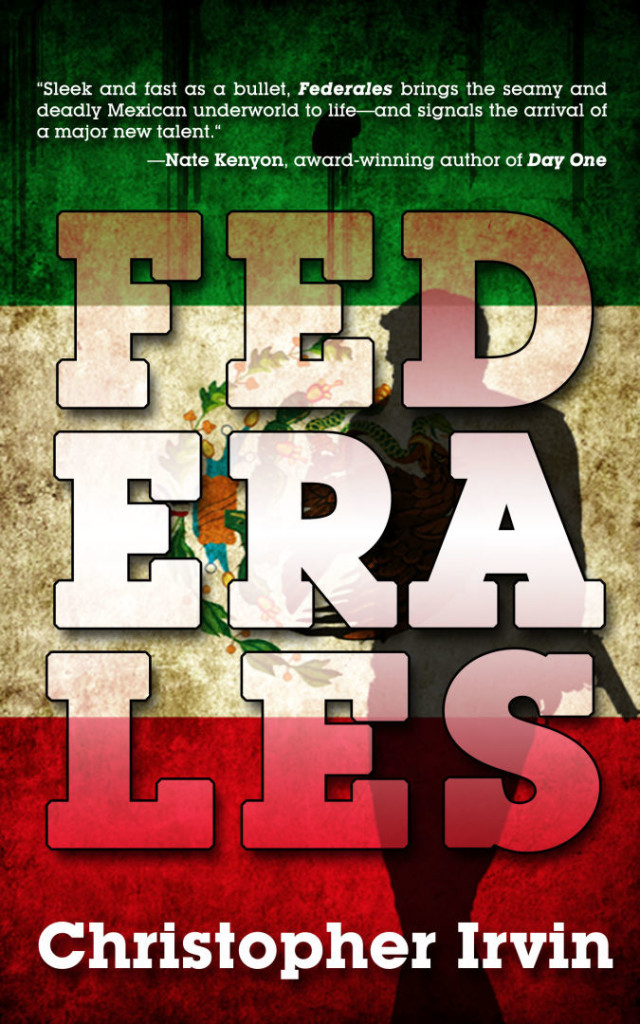 Bio: Christopher Irvin has traded all hope of a good night’s sleep for the chance to spend his mornings writing dark and noir fiction. He is the author of  short stories featured in several publications, including Thuglit, Beat to a Pulp, and Shotgun Honey.

Federales has just been released in print and digital formats through One Eye Press and is available here.

He lives with his wife and son in Boston, Massachusetts. For more, visit www.christopherirvin.net.