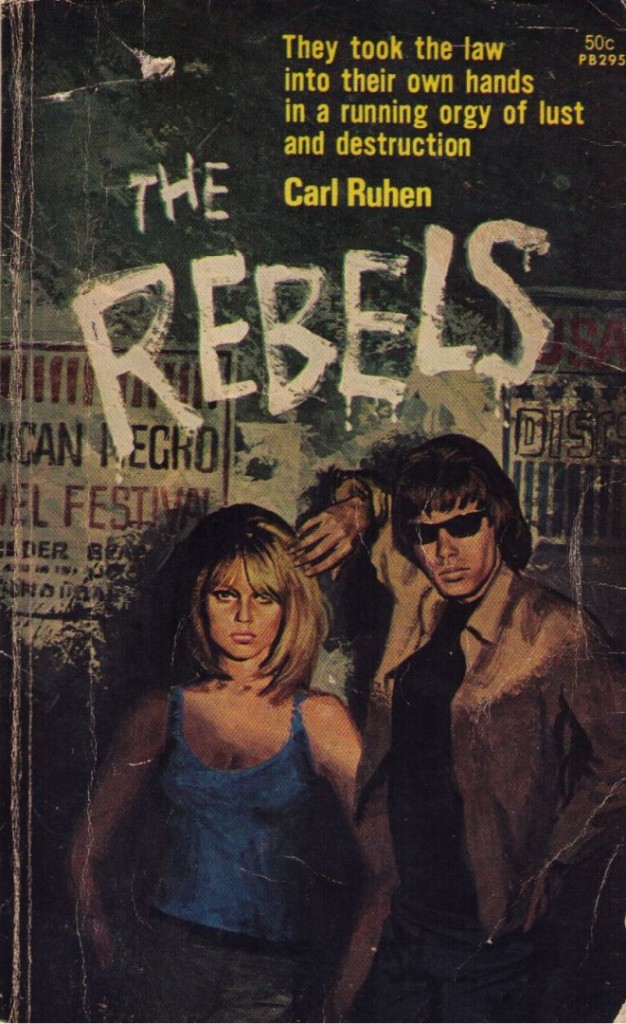 Carl Ruhen was born in New Zealand in 1937 and arrived in Australia in 1947. His father, Olaf, was a prominent Australian writer in the years after World War II, the author of a series of well-received books on local and Pacific history.

One of these, Minerva Reef, published in 1964, about a group of Tongan men shipwrecked on a reef for 102 days, saw him become something of a cult figure in that country. According to an article in the Australian Women’s Weekly in April 1966, Carl accompanied his father on a visit to Tonga, stayed six months and returned to Sydney with a Tongan bride. The relationship did not last.

Carl Ruhen got his start, like many aspiring local writers in the early sixties, submitting short fiction and articles for Man Magazine, a local version of what were known as ‘barber shop magazines’, popular in the United States at the time.

Import restrictions on foreign print material, in place in Australia since 1938, began to be lifted in the late fifties. Increased competition saw many local pulp publishers close. Others, such as Horwitz, readjusted their business model, stopped relying on reprinted overseas material and published more Australian books. Ruhen was part of a stable of authors put together by Horwitz. The group also included James Holledge, J.E. Macdonnell, W.R. Bennett, James Workman, Leonard Mears and Rena Cross.

Ruhen’s first Horwitz book, Curse of the Nekhen (1966), featured the playboy explorer Sigismund Flack. (‘A sophisticate who never allows the peril of the moment to upset his suavity’.) It was billed as the first of a series, but further Flack books never eventuated.

The Violent Ones, published later in 1966, was the first of several books by Ruhen dealing with out-of-control youth gangs, a theme popular with Horwitz and pulp publishers generally.

It was followed, in 1967, by The Rebels and Wild Beat. (‘They were only kids, but they were capable of murder – and worse. The story of today’s violent generation.’) The Crucifiers, the first of many biker novels Horwitz published, appeared in 1969.

Set amid the vice and crime hotspot of Kings Cross, The Rebels demonstrates Ruhen’s skill. The story is told in the first person by working class 17 year-old, Bernie. He spends his weekdays living a boring suburban existence with his parents and working as a storeman in a CBD department store, and his weekends in a blur of sex, alcohol, car theft and fighting.

During one of these weekend jaunts he meets Sandra. She challenges Bernie’s masculinity and understanding of women. She’s upper-class, from Sydney’s North Shore, is learning to speak French and wants to travel. But she also likes the wild life, including driving her mother’s car at dangerous speeds. She takes Bernie to a North Shore Mod party where a group of men beat him up. Swearing revenge, Bernie and his gang return the following Saturday, which is when things get out of control.

Like a lot of pulp, much of The Rebels now reads as clichéd. But the prose is clean and crisp and the story has a rough cultural authenticity. Also notable is the way Ruhen eschewed the heavy-handed moralising of similar juvenile delinquent stories that usually saw the characters realise the error of their ways and embrace mainstream society, in favour of a much more sombre, dark ending. 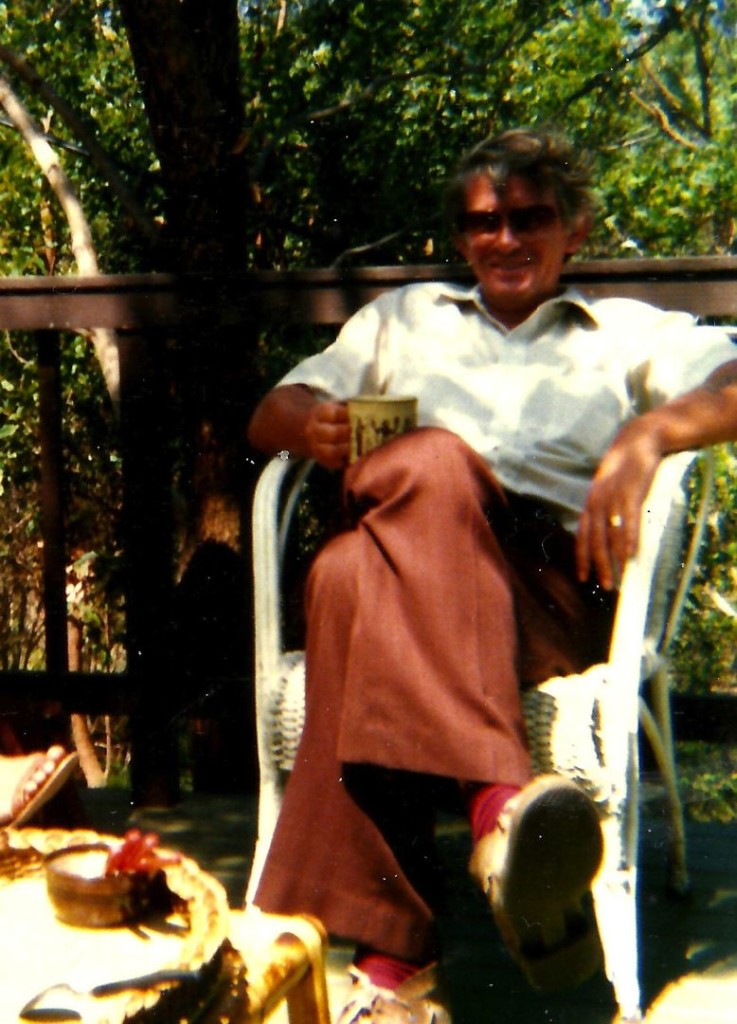 Ruhen was an editor at Horwitz from 1968 to 1969. Prominent expatriate Australian writer John Baxter, who worked as a manuscript editor at Horwitz around the same time, recalled, ‘In my day Carl made all the decisions.’ Presumably this included having a hand in establishing Scripts Publications, the subsidiary Horwitz used to release its more adult-oriented material, in 1969.

The size of the US pulp industry (by 1960 Americans were buying more than one million pulp paperbacks a day) meant many budding writers used it as a training ground before going on to make a name for themselves as mainstream authors. Donald Westlake, Lawrence Block, Robert Silverberg and Marion Zimmer Bradley are just some that come to mind.

Like their American counterparts, many young Australian writers wrote pulp fiction to hone their craft with an eye to undertaking more significant literary pursuits. Many were ‘waylaid’ by the process, as a writer from the time once described it to me, and had to produce books quickly to pay bills and support families.

Four hundred dollars per manuscript was the going rate at Horwitz in the late sixties. Good money at the time, but a writer was only as good as their next book.

Australian pulp publishing in the fifties and sixties was a tough, fast-paced business, far more commercially minded than mainstream publishing at the time. Publishers like Horwitz turned books around quickly, sometimes in as little as a month, in order to take advantage of the latest media sensation or moral panic. For authors this meant long hours and high stress. Many lived in tough material conditions. Cigarettes and alcohol were often their only affordable escapes.

Very few local pulp writers I am aware of went on to mainstream literary careers. Some wrote for the burgeoning television industry. Most either gave up writing or resigned themselves to churning out pulp to make a living. Despite his talent, it appears Ruhen fell into the latter camp.

Paper Empires: a History of the Book in Australia 1946 – 2005 cites Ruhen as one of Horwitz’s most prolific authors. In addition to writing under his own name, he worked under numerous pseudonyms, across all sub-genres.

The introduction of the ‘R’ classification in 1971 meant mainstream films, books and television increasingly dealt with subjects that were once exclusively the preserve of pulp. To compete, pulp became increasing salacious and sexually explicit.

He wrote film paperback tie-ins, popular before the advent of VHS, for Alvin Purple, Mad Max 1 and 2 and Melvin Son of Alvin, and paperback versions of Australian television soap operas such as The Young Doctors, Neighbours and Sons and Daughters, for the UK market. He also wrote children’s books and local histories. He even wrote a book on baby names.

The last book credited to Ruhen on the AustLit site was the ninth book of the Neighbours series, published in 1989.

The passing of such a prolific local author without comment illustrates the extent to which Australia’s pulp publishing industry, once a huge part of our entertainment culture, has been forgotten.

This article first appeared here in the Wheeler Centre’s dailies, March 25, 2014. Many thanks to the Centre for the permission to republish it on this site. 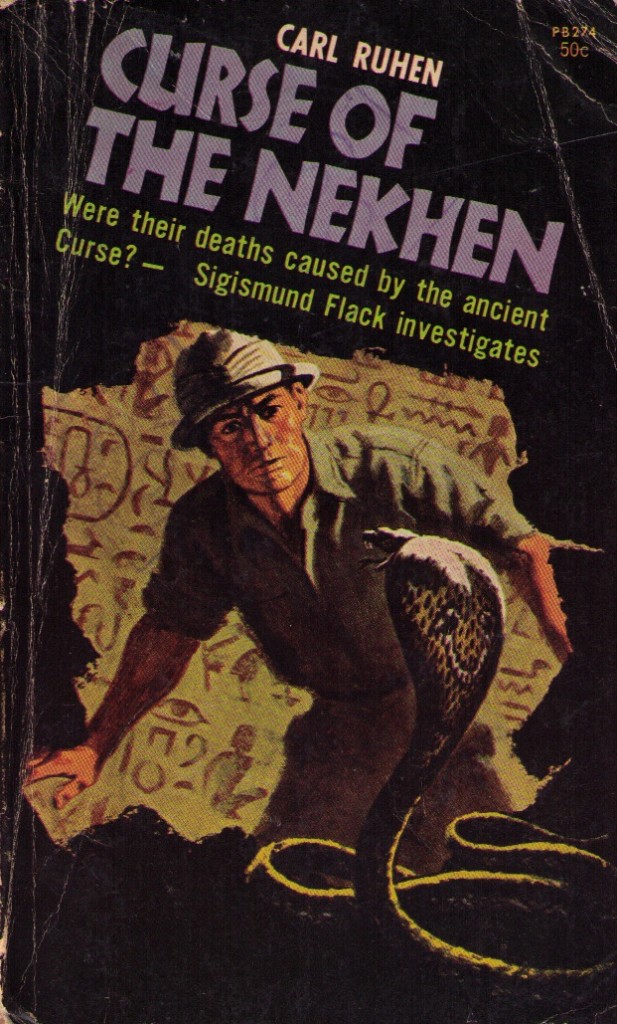 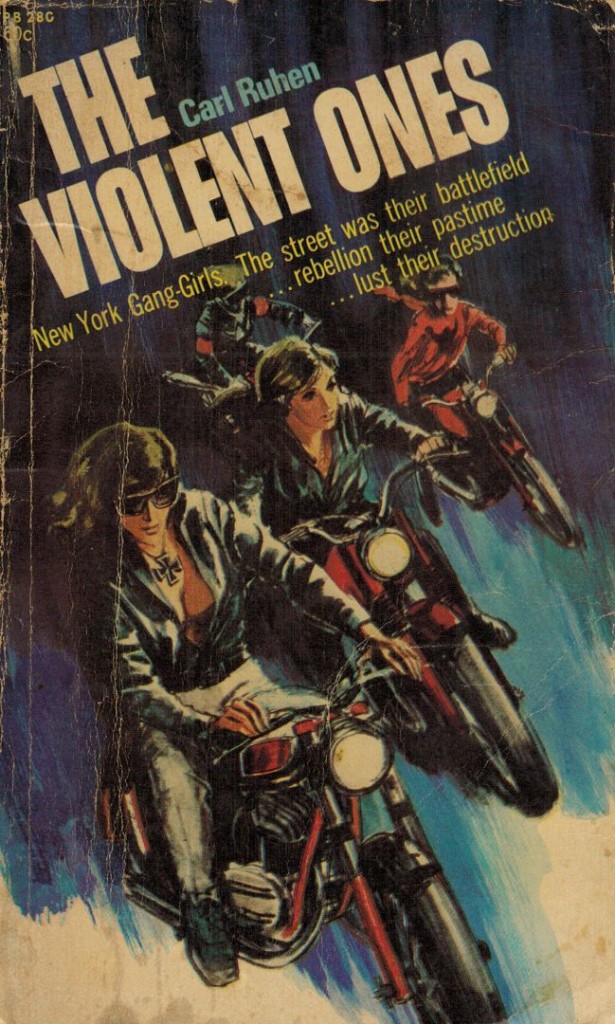 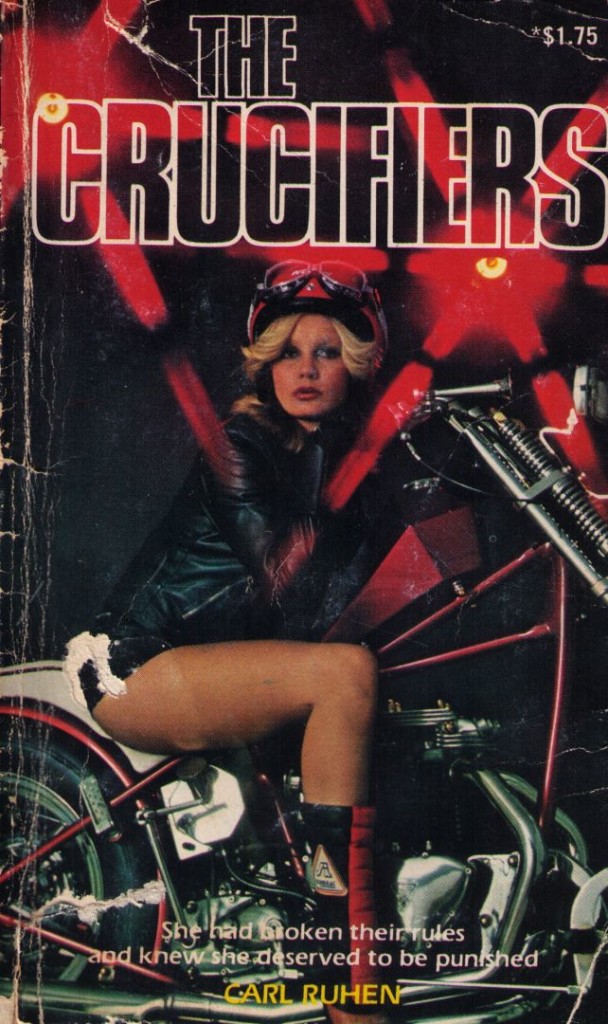 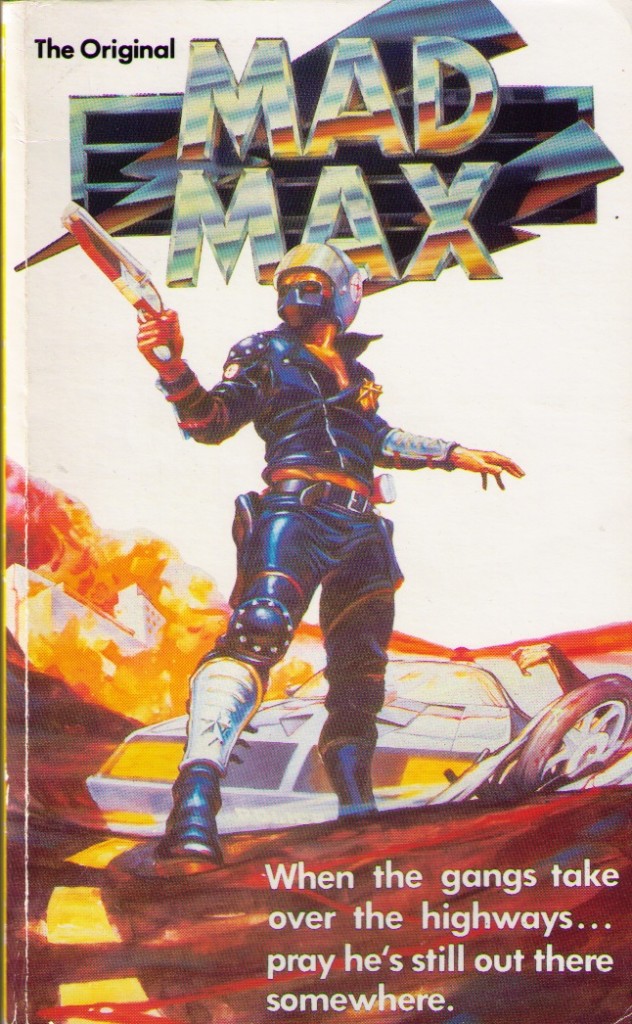