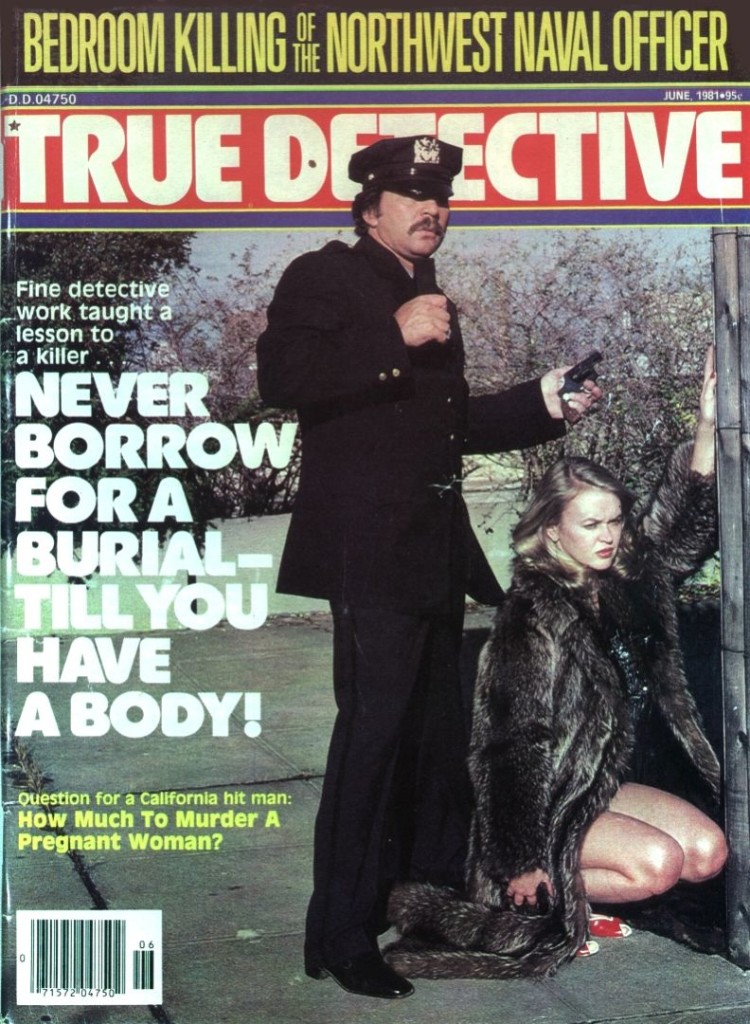 As the investigation proceeds, the detectives begin to link her killing to a string of apparently unrelated disappearances across the huge expanse of rural Louisiana. A lone serial killer with occult tendencies or the head of a fundamentalist Christian church that funds schools in poor rural areas are two possible culprits.

Interspersed with these events are flash-forwards of Marty and Rust, older and much worse for wear, being interviewed separately by police about their recollection of the case. Why is not made clear until the halfway mark of the series. The two detectives thought they had solved the case back in the 90s, but killings with the same occult signs are still occurring.

You can read the rest of my review of True Detective at the site of Overland Journal.