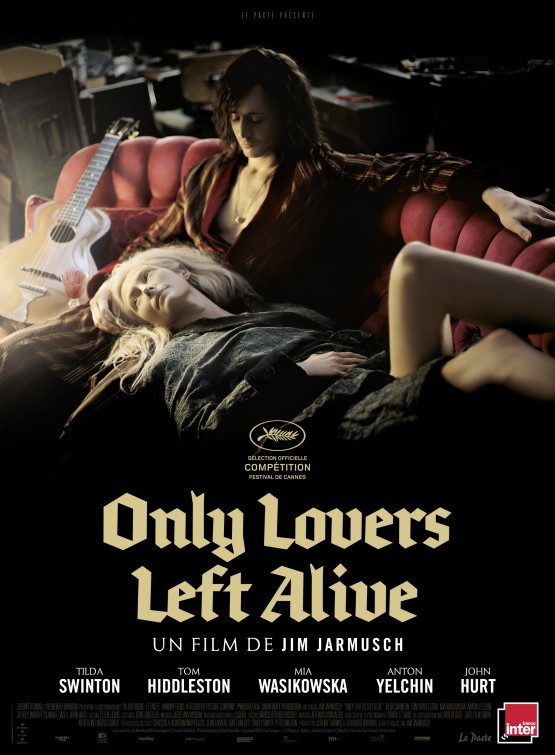 The media is full of examples of the emotional and financial power of the nostalgia industry. On the morning I write this, the newspaper carries a report that seventies stadium rock phenomena Queen have announced they are touring Australia, after years trying to find a replacement for Freddie Mercury, who died of an AIDS-related illness in 1991. But you can tell nostalgia and its consumerist manifestations are becoming an all-powerful cultural force, when even centuries-old vampires are infected with it. And the vampires in director Jim Jarmusch’s latest effort, Only Lovers Left Alive, have got it bad.

You can read the rest of this piece here on the website of Overland Magazine.