Pulp Friday: The Hands of Orlac 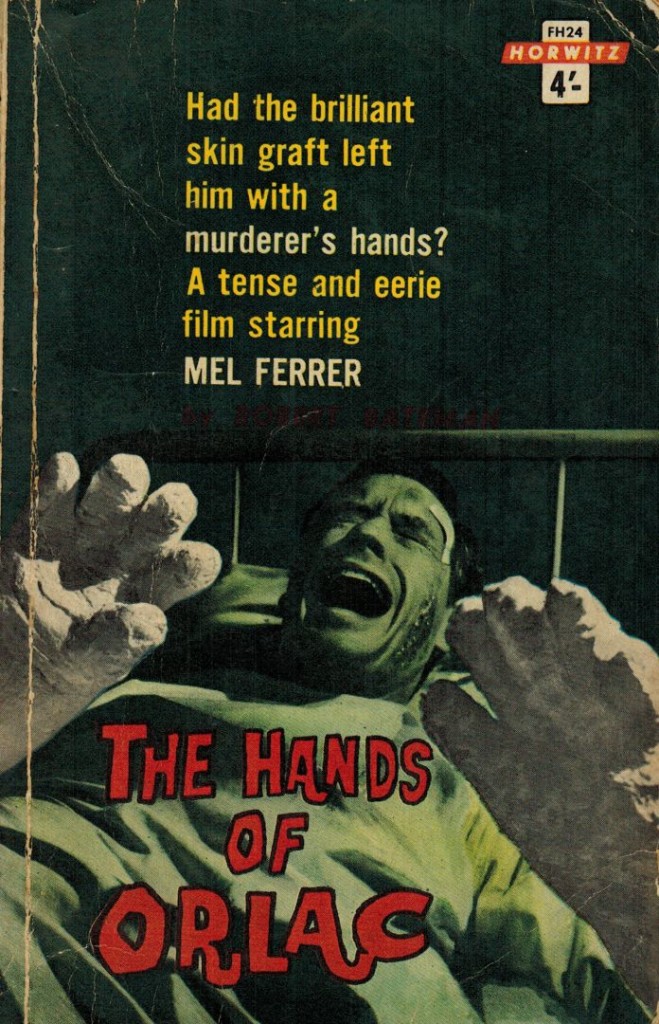 “Had a brilliant skin graft left him with a murderer’s hands? A tense and eerie film starring Mel Ferrer.”

French writer Maurice Renard’s 1920 novel The Hands of Orlac concerned a concert pianist called Paul Orlac who loses his hands in a terrible accident and is given new ones in a transplant. Unbeknownst to him, the donor was a recently deceased murderer. Not only is Orlac unable to play piano with his new hands, but he slowly starts to assume the deceased murderer’s predisposition for killing.

Today’s Pulp Friday offering is the 1962 local Horwitz edition of the Four Square Books paperback tie in to the British/French movie.

The name of the author, which you might not be able to discern from the cover scan, was Robert Bateman. Bateman was a UK writer who worked in radio and TV. He also wrote a number of novels, including this one. 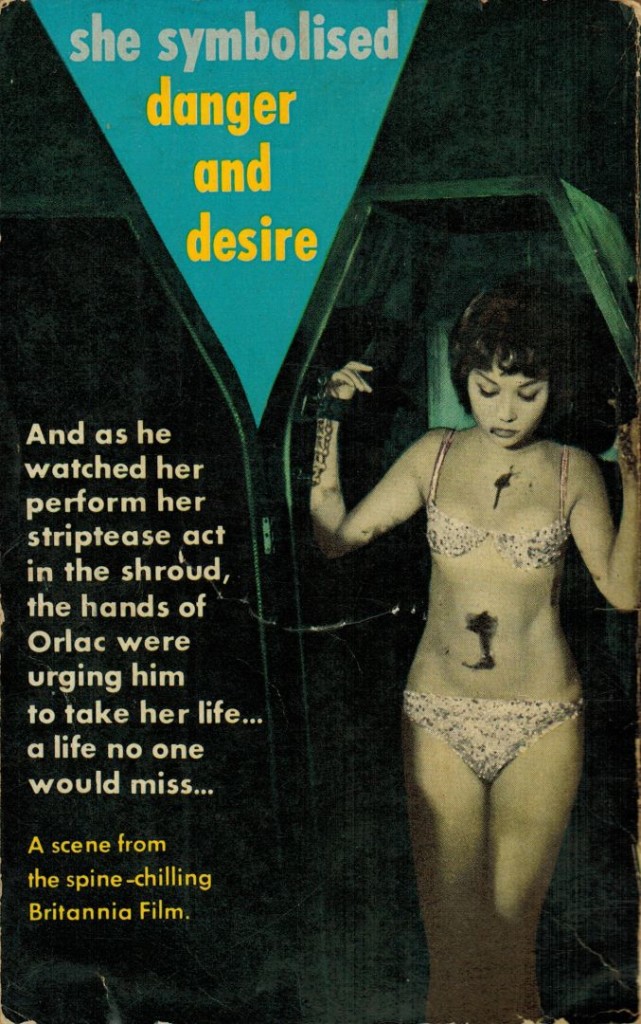