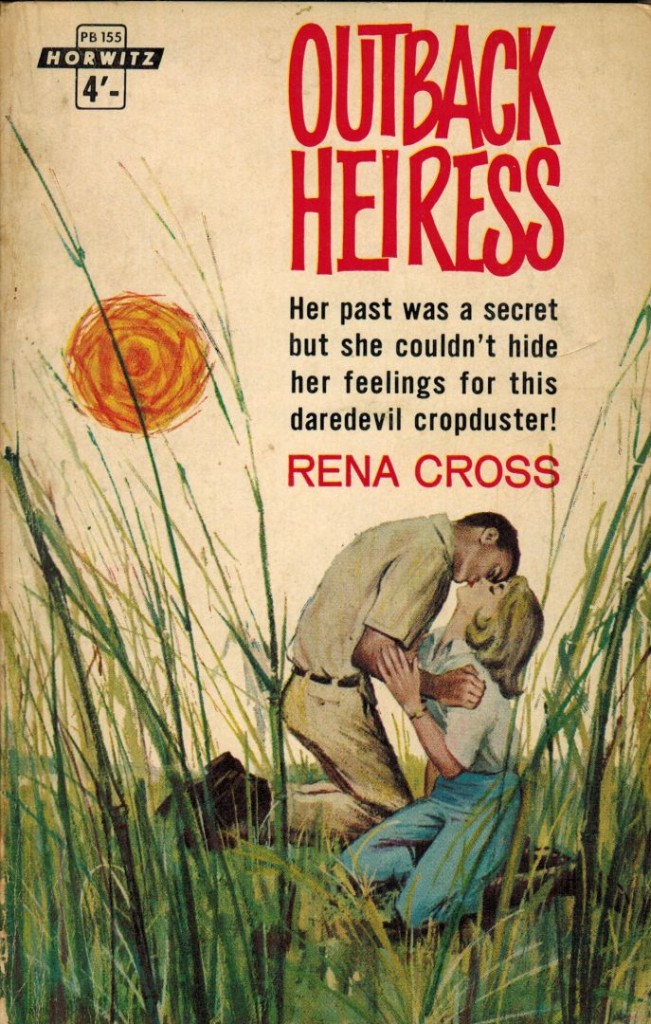 If this post has piqued your interest about Australian pulp, join me on August 30 at the Ian Potter Centre, NGV Australia, Federation Square, for an illustrated talk about the hidden history of Australian pulp publishing in the fifties, sixties and seventies, part of the Melbourne Writers Festival.