The World of Suzi Wong is perhaps best known as a 1960 movie starring William Holden and Nancy Kwan. But before – and after – it was a movie, it was a book by English writer, Richard Mason.

The story concerns an American architect and aspiring artist Robert Lomax, who relocates to Hong Kong for a year to see if he can make a living as a painter. With a limited budget he takes a cheap in an infamous section of the Hong Kong waterfront, where he meets and eventually falls in love with a local prostitute who goes by the name, Suzie Wong

This week’s Pulp Friday offering is a series of paperback covers from the various editions of The World of Suzi Wong. All the covers focus more or less on the chao song clad figure of Suzi Wong, but the illustration for the version published in Australia by Horwitz, is the most suggestive. As if the image was not enough, the cover blurb adds: “Passionate torment against a background of vice on the Hong Kong waterfront”. 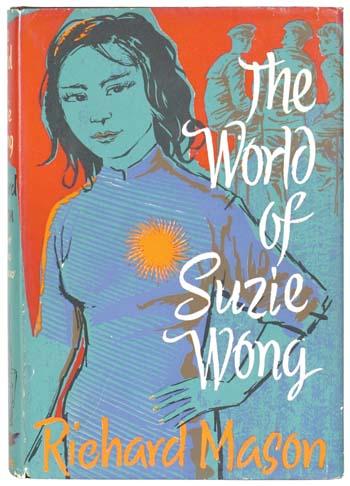 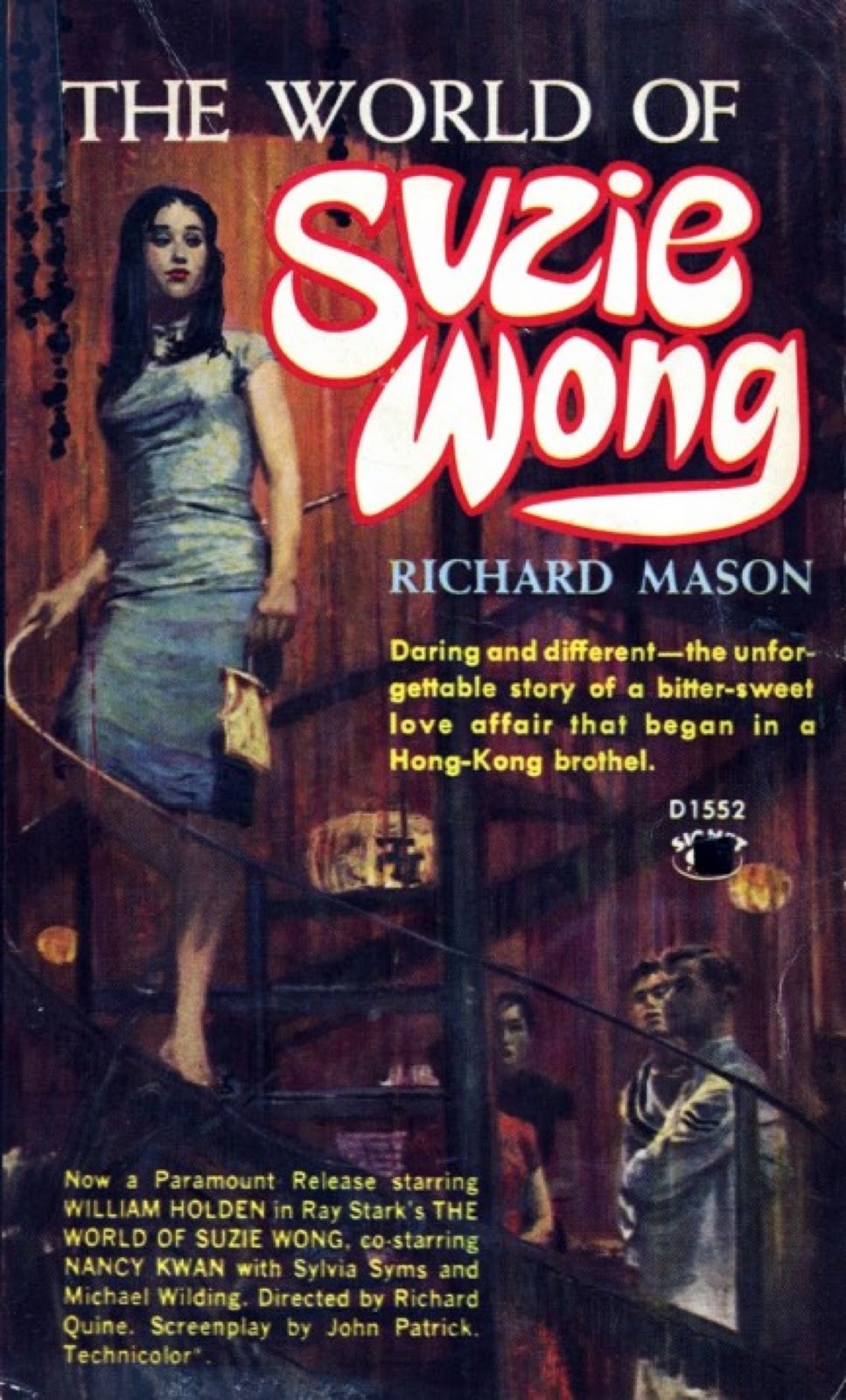 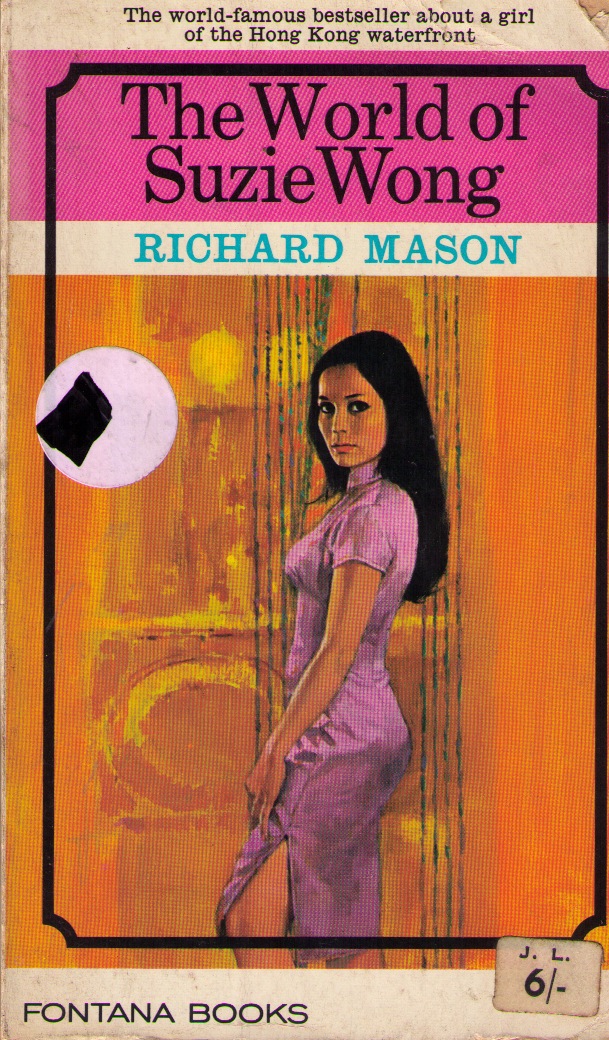 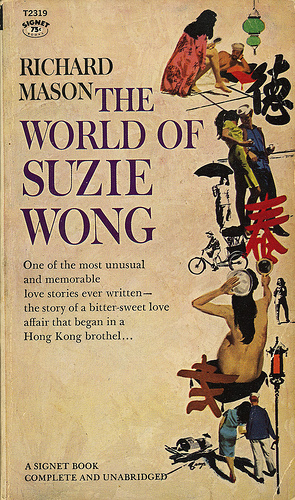