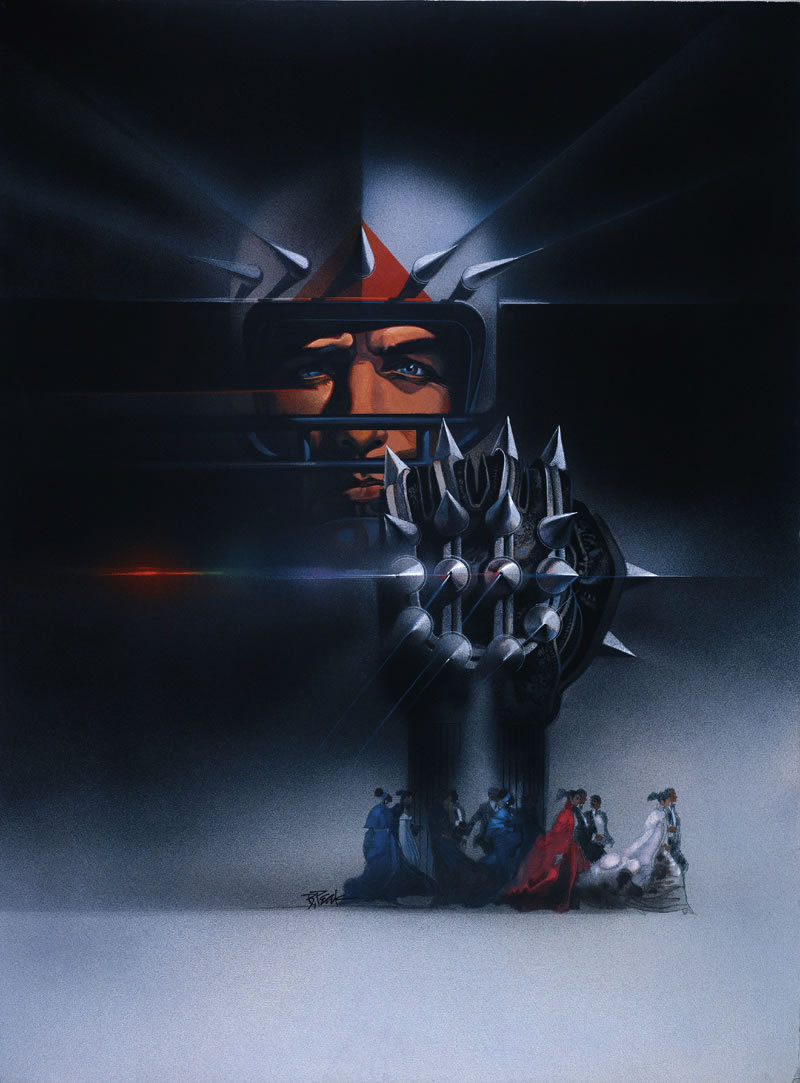 Rollerball is set in 2018. Nation-states no longer exist but are replaced by huge corporations, each focusing on an aspect of human need: transport, food, communication, housing, luxury, energy, etc. The most popular form of entertainment is a violent sport called Rollerball, and the most successful competitor is Jonathan E, who plays for Houston, the city controlled by the Energy Corporation.

You can read the rest of this piece here on the Overland Journal site.