Saying goodbye to the father of The Night Stalker 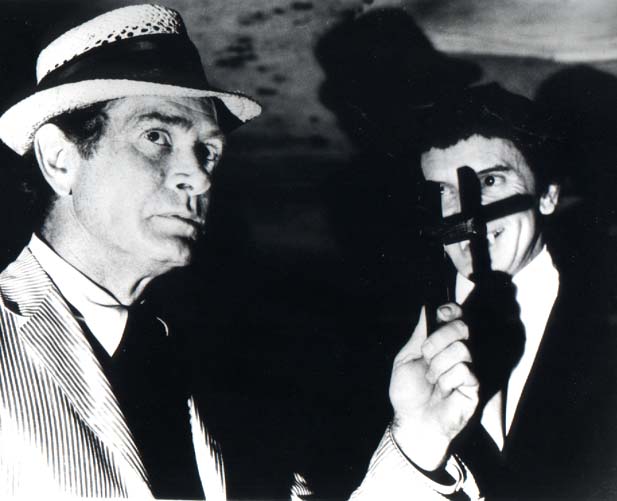 I noted a recent news item on social media that Jeff Rice, author of the original 1970 horror novel The Night Stalker, on which the TV series of the same name was based on, had died. I meant to delve into the story further, but never got around to it. Then I saw this excellent post on the The Rap Sheet site, examining Rice’s life and the background to the series.

I was a huge Night Stalker fan in my teens, first the two made to TV movies and then the series. I loved Darren McGavin’s portrayal of Kolchak, the bumbling yet at the same time surprisingly steely and resourceful journalist. The various monsters and evil beings he battled were incredibly scary and I was unnerved by the how the show always ended with Kolchak left alone and no one believing his stories.

I never knew anything about the back ground to the series or its creator. Rice had a somewhat bizarre and unfortunate life and his mysterious death, which is still being investigated by authorities, mirrored aspects of his fiction. You can read the full post on the Rap Sheet here.

And while I’m on the subject, if you haven’t already discovered how good The Rap Sheet is, you should bookmark site and make it one of your regular visits.

This entry was posted in Horror. Bookmark the permalink.