It was only when I was doing research for an article on the ‘David Bowie Is’ exception that toured Melbourne last year, that I discovered The Man Who Fell to Earth was a book before it was a film. The Man Who Fell to Earth was first published in 1961. It was written by US novelist Walter Tevis whose debut work, The Hustler, featured as a Pulp Friday post here in 2013.

The novel is the story of Thomas Jerome Newton, a super intelligent humanoid alien who comes to earth seeking materials to construct a space ship with which to ferry the survivors, including his family, from his war ravaged planet. Using the technology of his home world, Newton becomes a rich industrialist and has a relationship with a human woman, before being arrested by the CIA and then the FBI. Both agencies conduct experiments on him, concluding he is an alien but concealing the information for fear of creating public panic. It is while Newton is a prisoner of the FBI that he is blinded by the tests being conducted on him, forcing him to abandon his quest to rescue the survivors of his race.

The film largely kept to this story but added a few contemporary flourishes, including Newton succumbing to alcoholism and addiction to television. Bowie, who at that stage was in his career, was living on red peppers, cocaine, and milk and in the midst of his Thin White Duke persona, was perfect for the role of Newton. The film also starred Candy Clark and Rip Torn. It was the first of a number of major motion picture roles for the singer, including Merry Christmas, Mister Lawrence (1982), the revisionist horror film The Hunger (1983) and Martin Scorsese’s controversial 1988 film, The Last Temptation of Christ. A made for television movie of the book aired in the US in 1987, but I’ve never seen it.

Travel well in the next life, Bowie, you will be missed. 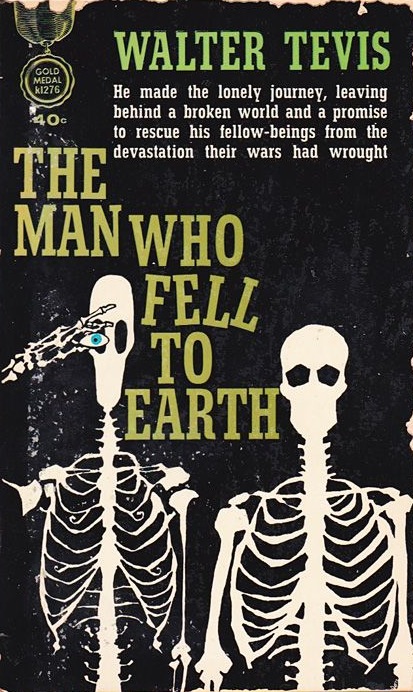 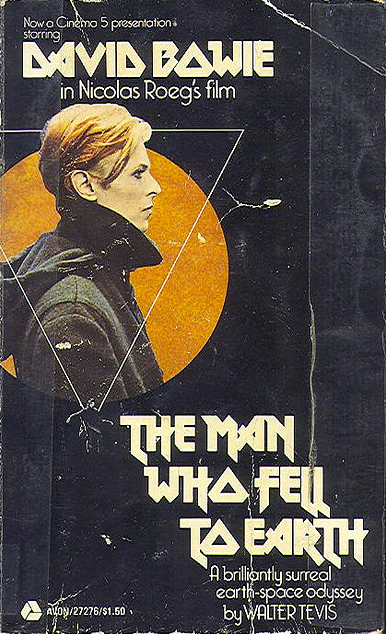 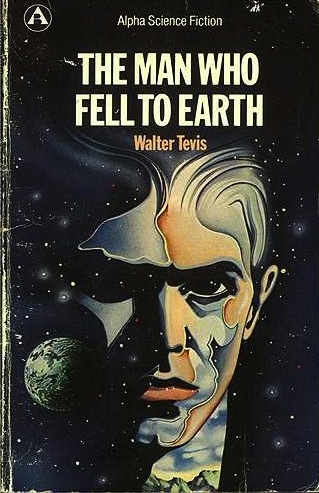 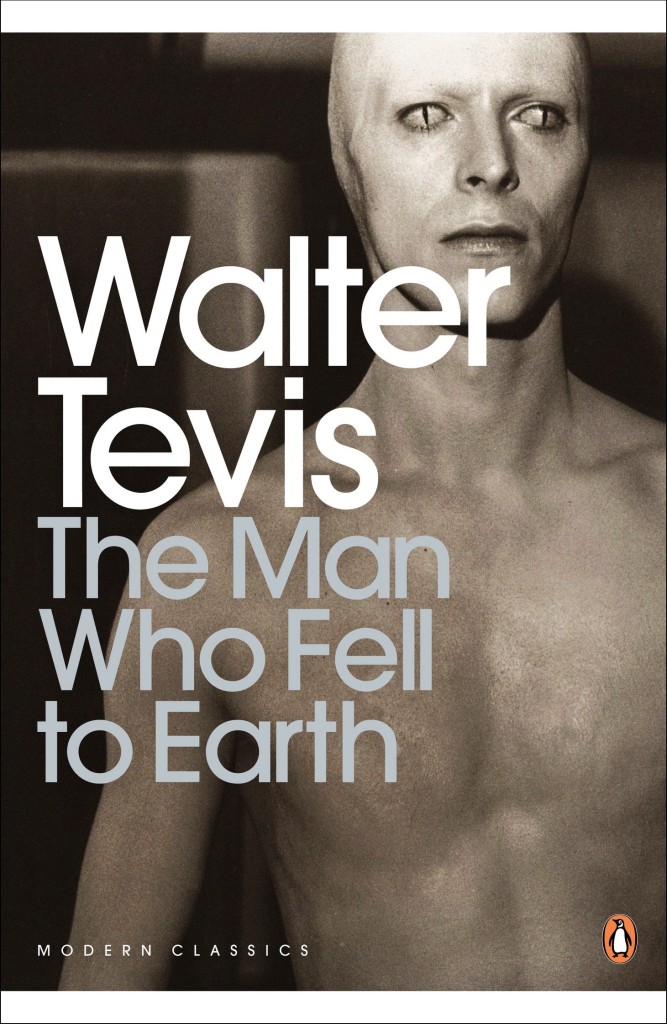