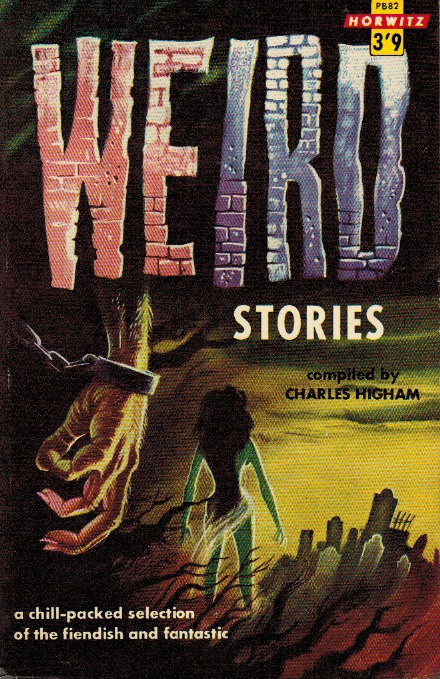 The earliest Horwitz effort in the 1960s appears to be Weird Stories, published in 1961, part of an anthology series edited by Charles Higham, which was most likely a response to the very successful Pan Book of Horror Stories series that began to appear under the editorship of Herbert Van Thal in 1959.

Higham was an Australian poet and critic who immigrated to the US in the early 1970s and went onto produce a steady stream of popular biographies of movie stars and writers. Higham’s main claim to fame was a 1980 unauthorised biography of Errol Flynn in which he claimed the movie star was bi-sexual and had spied for the Nazis during WWII. Members of Flynn’s family unsuccessfully sued Higham and the book’s publisher for libel.

Weird Stories was followed by Tales of Terror (1961), Spine Tingling Tales (1962), Tales of Horror (1962), The Curse of Dracula and Other Stories (1962) and Nightmare Stories (1962). Most of these appeared to reprints of overseas ghost stories. Weird Tales, the only one of this series I own, includes stories by Edgar Allen Poe, Frederick Marryat and Sheridan Le Fanu. The cover of Weird Tales and a number of the others in this series was by award winning Australian artist Frank Benier.

Horwitz regular, James Workman, penned another series of horror titles. The first, Shock Stories (1962), was published under his own name. Terrifying Stories (1963) and Horror Tales (1963) were released under the Horwitz house name, James Dark.

Jack the Ripper (1962) is a Horwitz reprint of a tale originally published by Monarch books in 1960. The Barber is a Horwitz paperback original written by female writer Kay Keavney, the only pulp she did for the company. It was published in 1962 and, judging by the back cover blurb, is a hybrid crime/horror story of a police investigation into a mysterious criminal who has embarked on a series of slashings in Sydney.

Last, but not least is Horror-7. Published by Horwitz in 1963, it is a reprint of a US edition of stories by the noted US horror author, Robert Bloch. No doubt this was an attempt to cash in on the success of Alfred Hitchock’s Psycho, the film version of Bloch’s novel of the same name, released with great fanfare in Australia in September 1960. 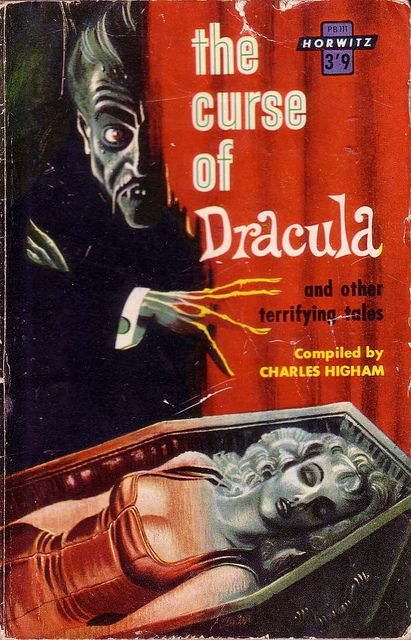 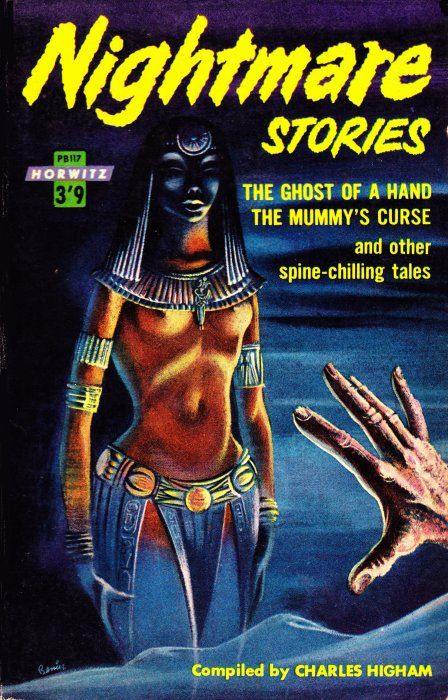 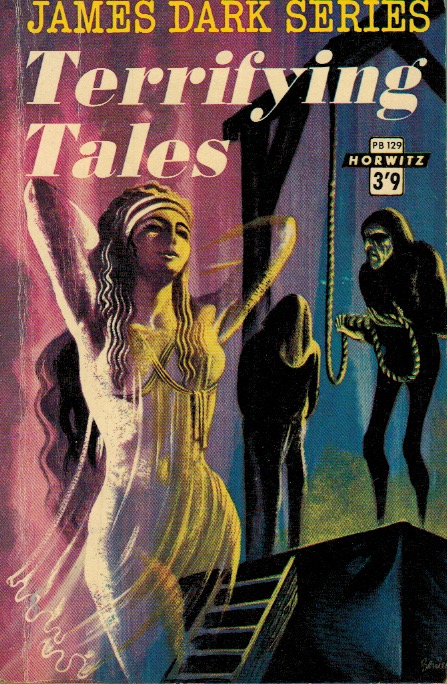 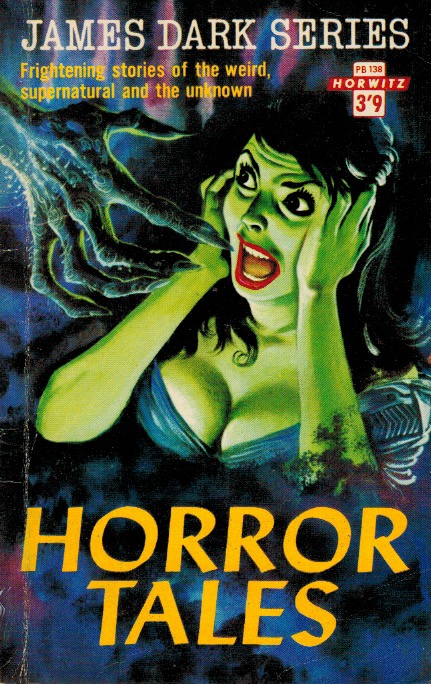 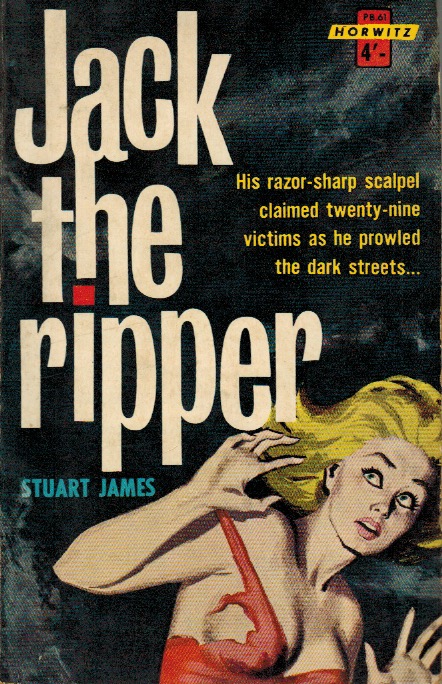 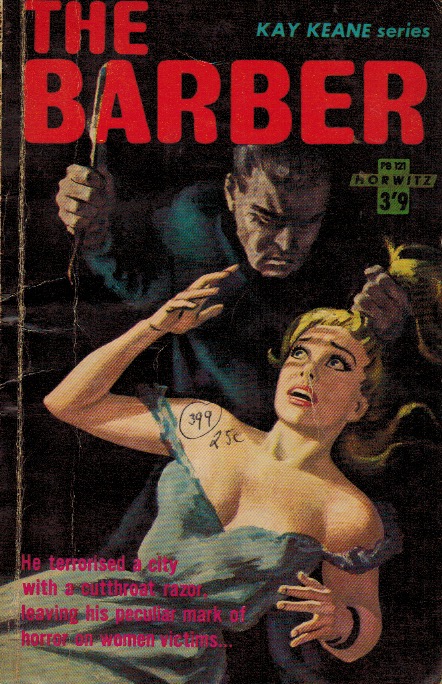 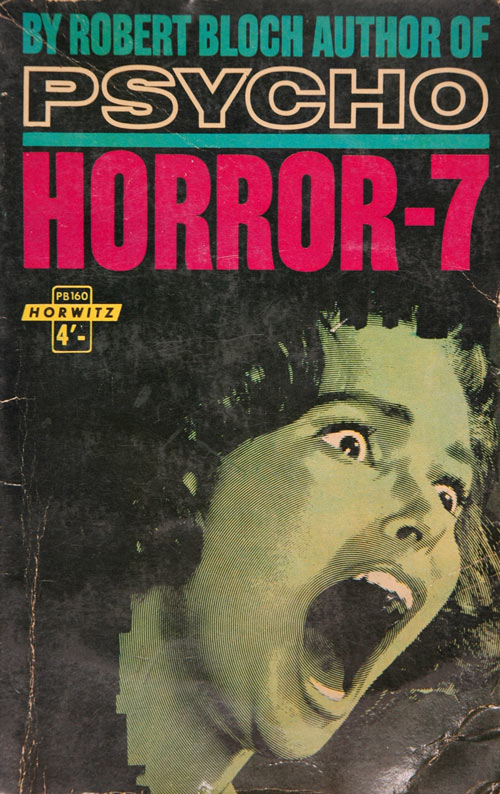