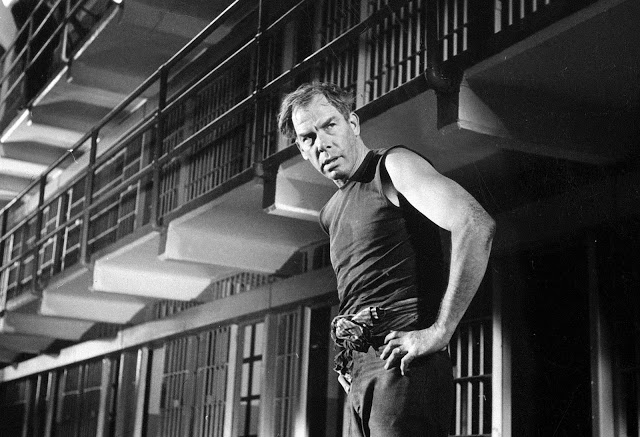 And, if you are after a good weekend read, Gunshine State is available in all formats here.