It is a gritty, cluttered layout I associate with mass paperback novels of the type that were largely targeted at men in the 1960s and 1970s. As it turns out, a bit of a dig around reveals it was a style that was widely used in those two decades – but it also bled over into the 1980s – by mass market paperback publishers in the crime, mystery and espionage thriller categories.

I don’t know to what, if any degree, the above cover for The Ipcress File was influential in developing this particular style of paperback cover design and would be keen to hear from any Pulp Curry readers who may have information that can shed light on the question. For example, the cluttered style of the books on this post remind me of the wonderful painted covers on the Agatha Christie books released by Fontana in the late 1960s and 1970s, although the latter have a more surreal bent.

All the books below, most of which are from my own library but a few of which were sourced from the Internet, are from the 1960s, 1970s, although some, like the cover of The Ipcress File directly below, are from the 1980s. 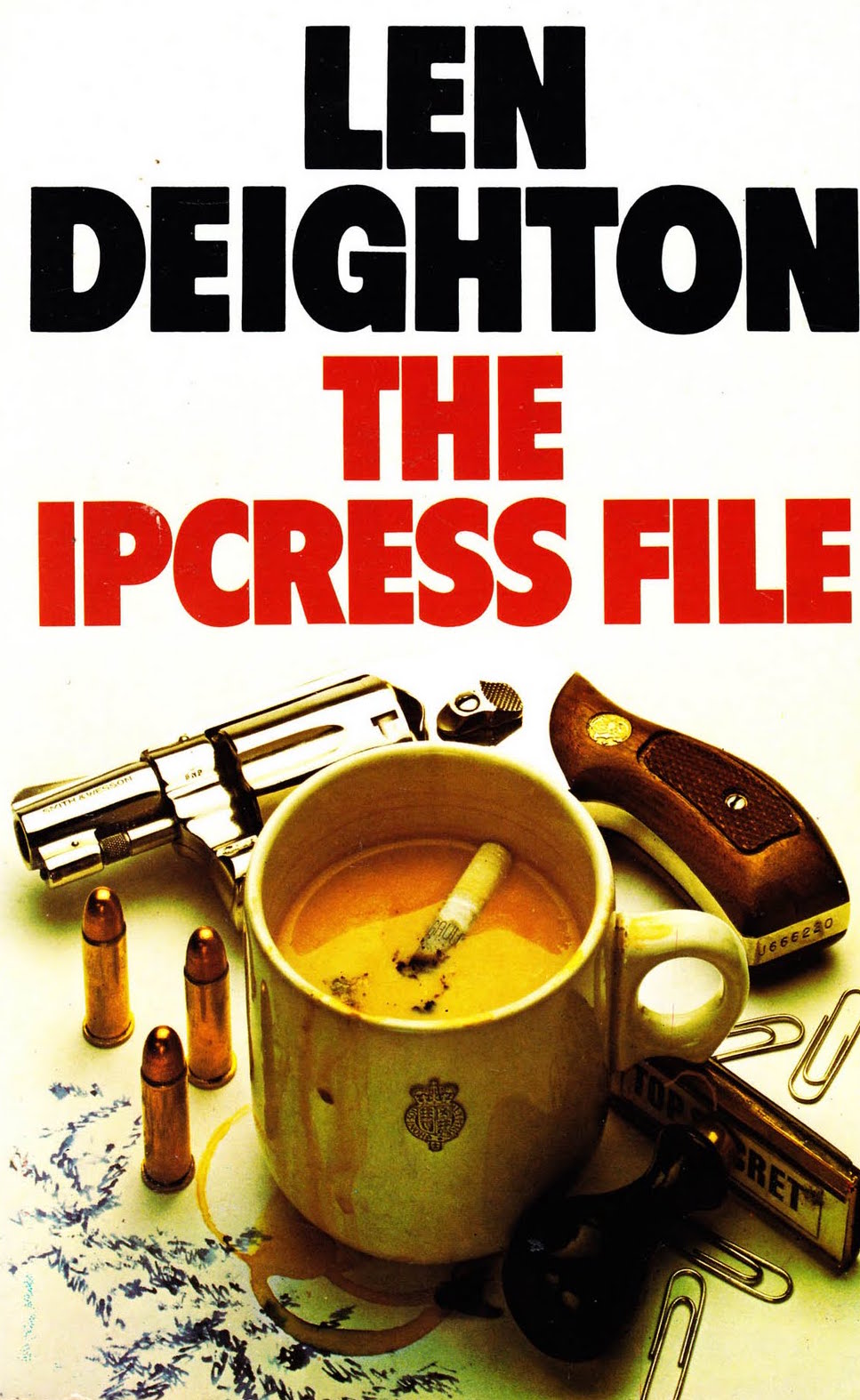 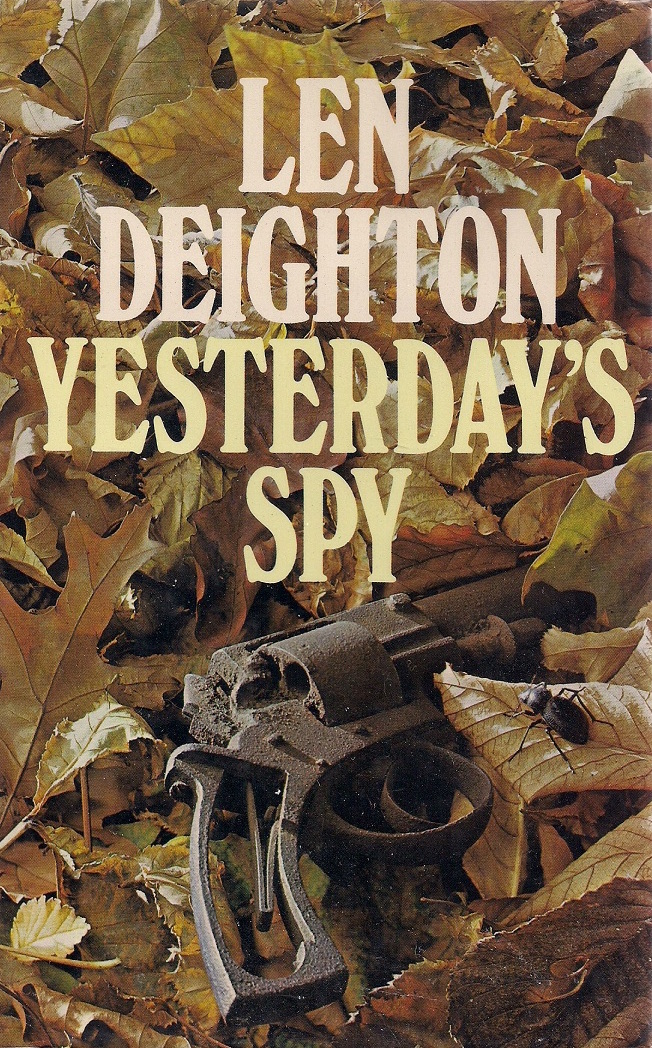 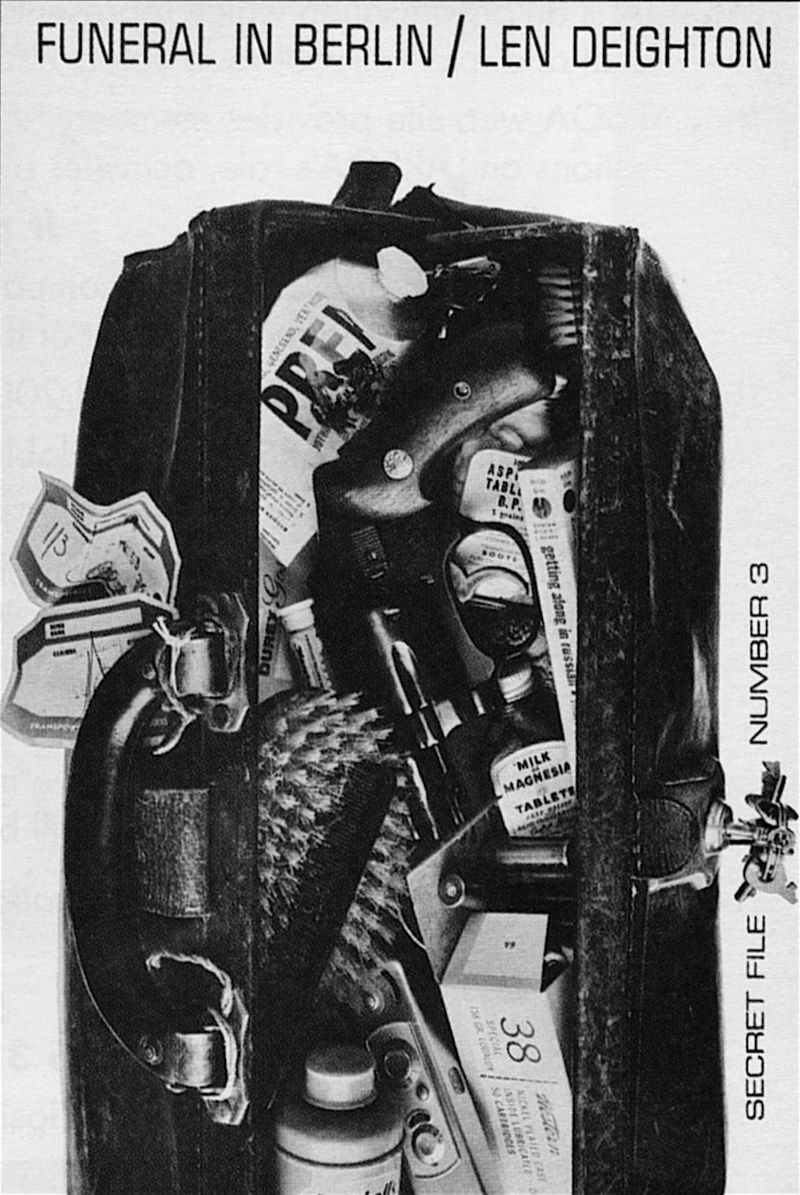 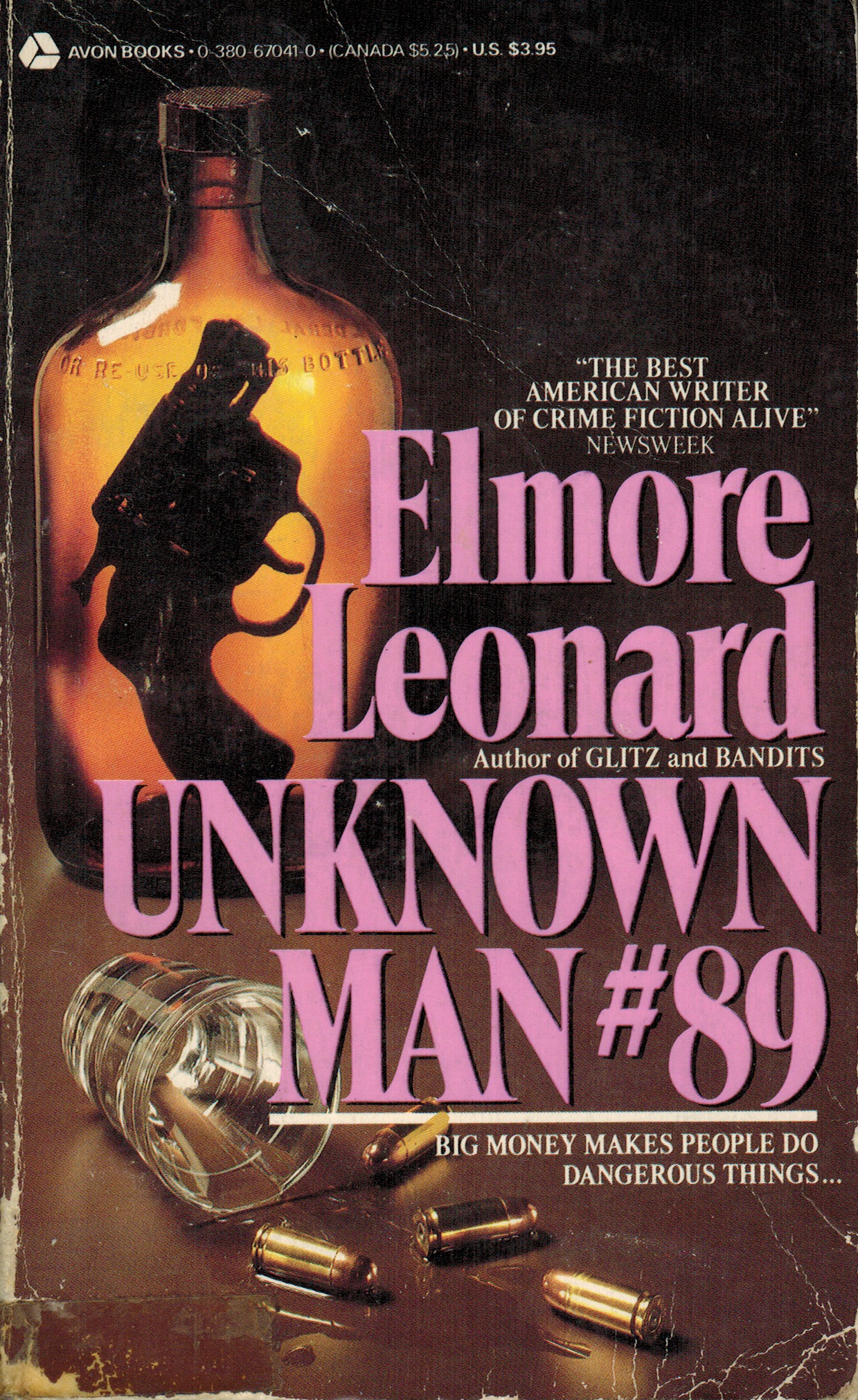 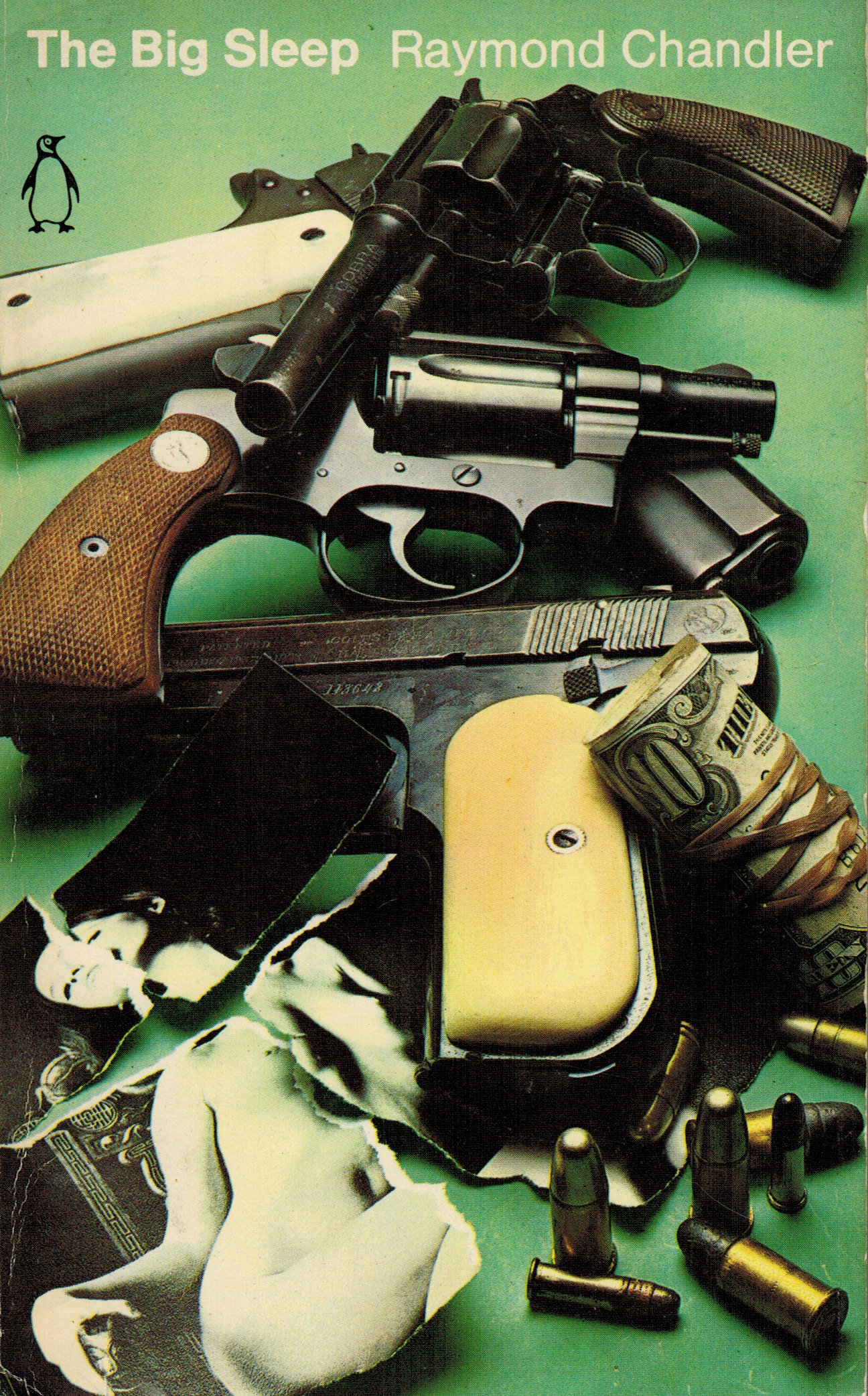 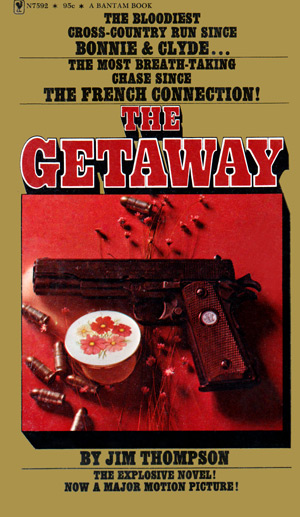 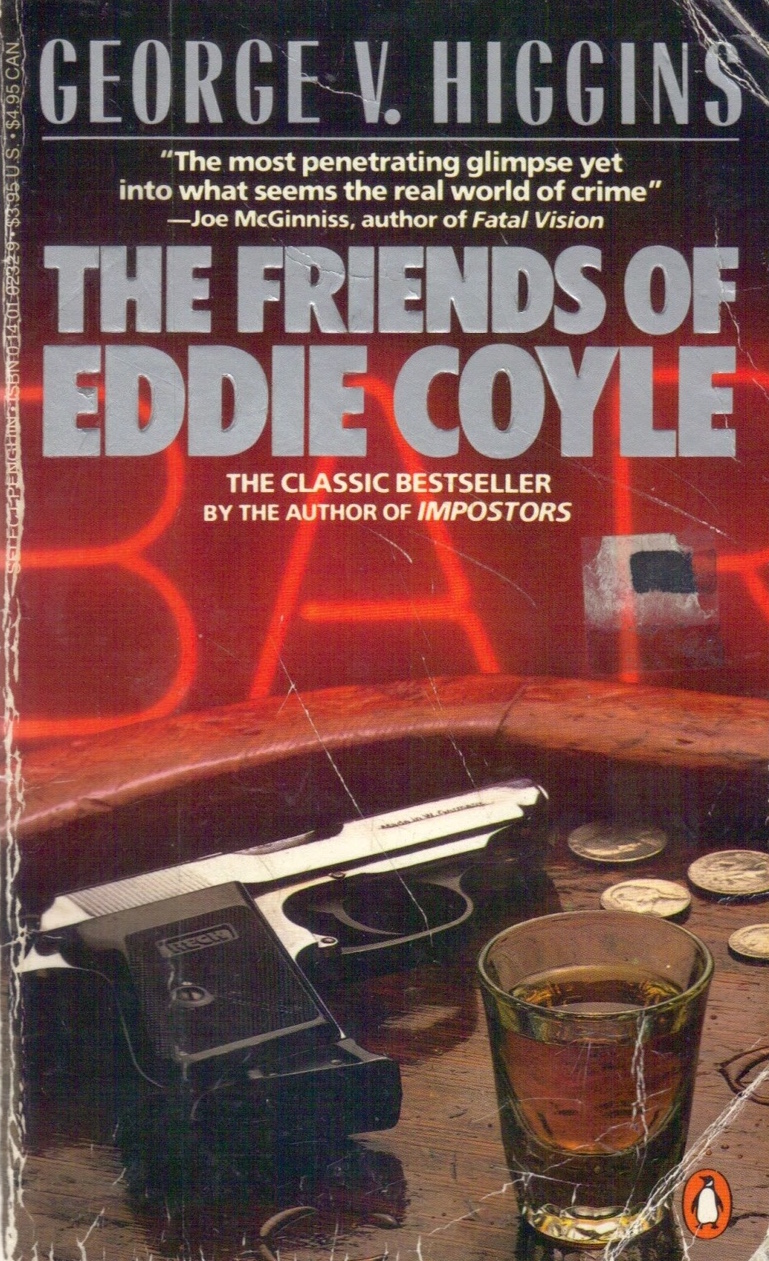 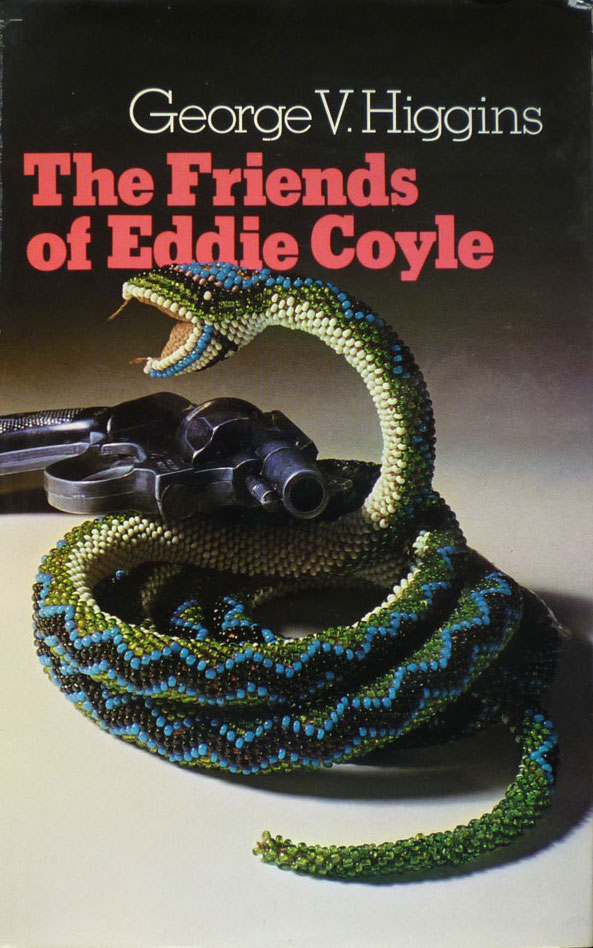 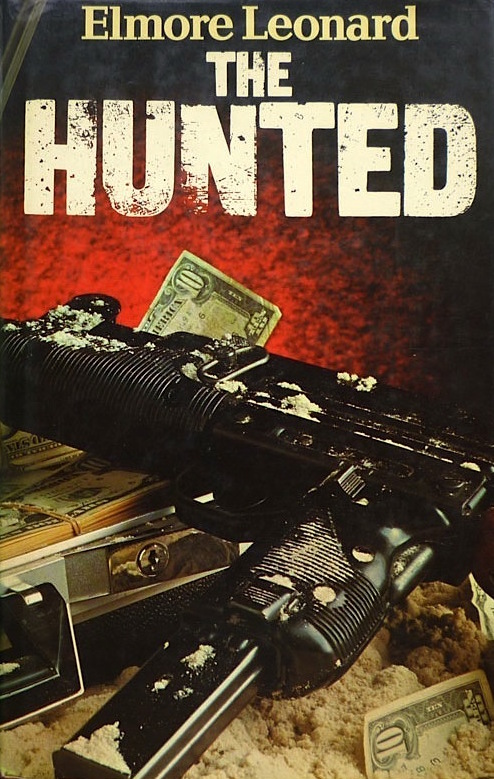 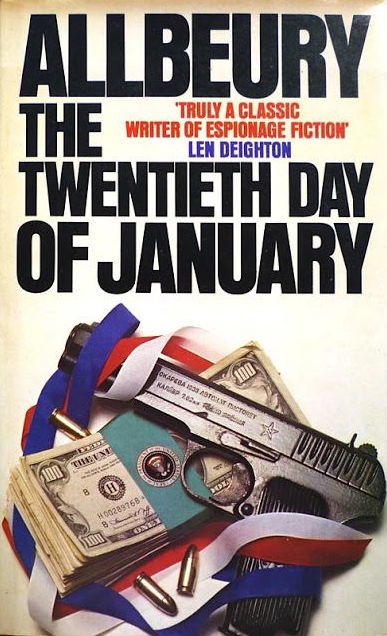 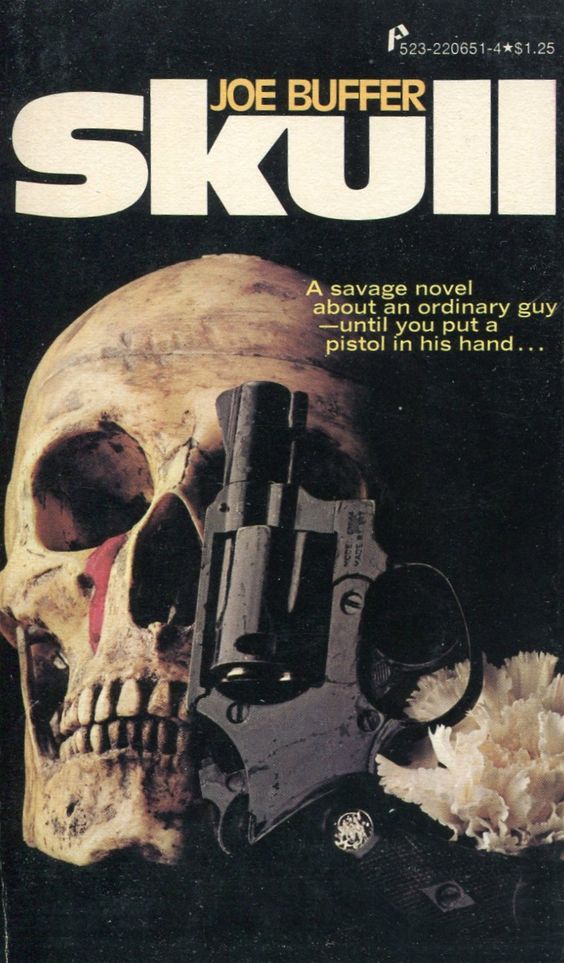 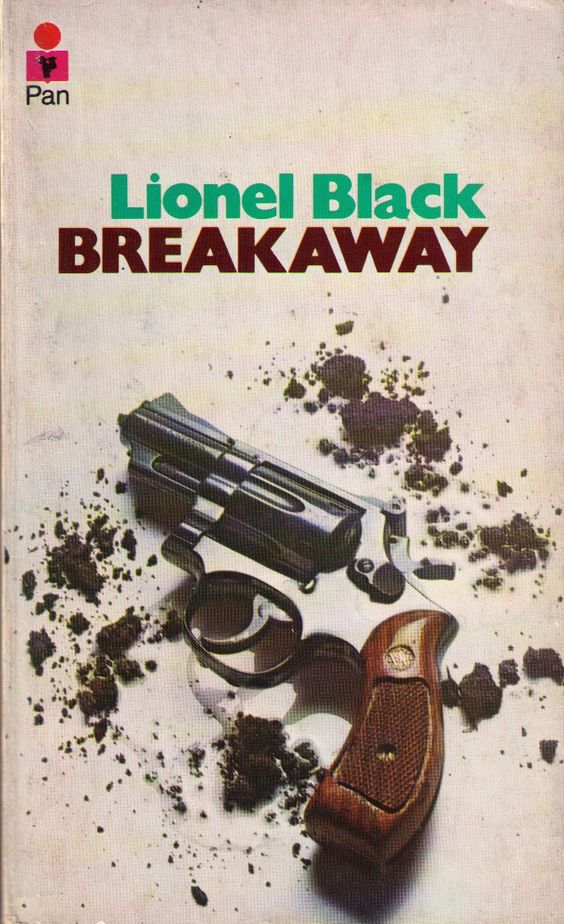 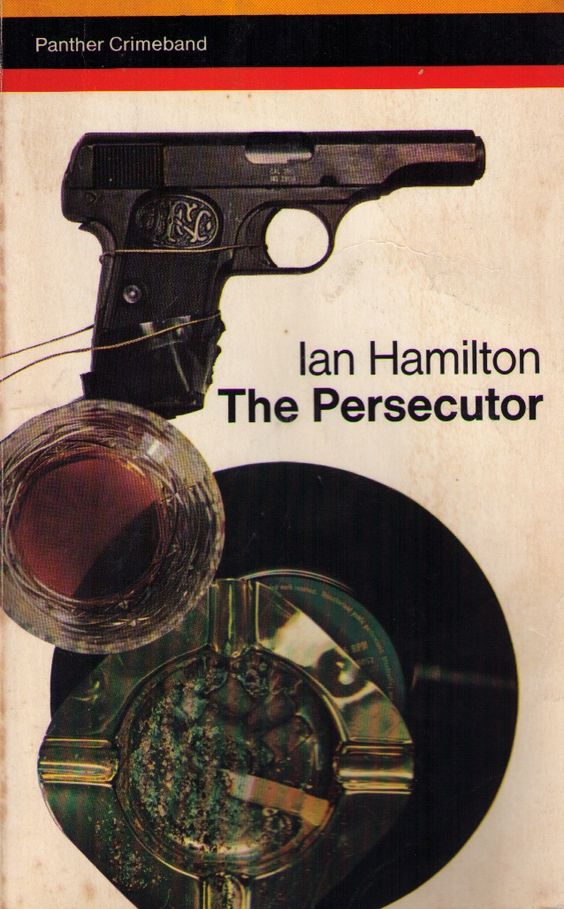 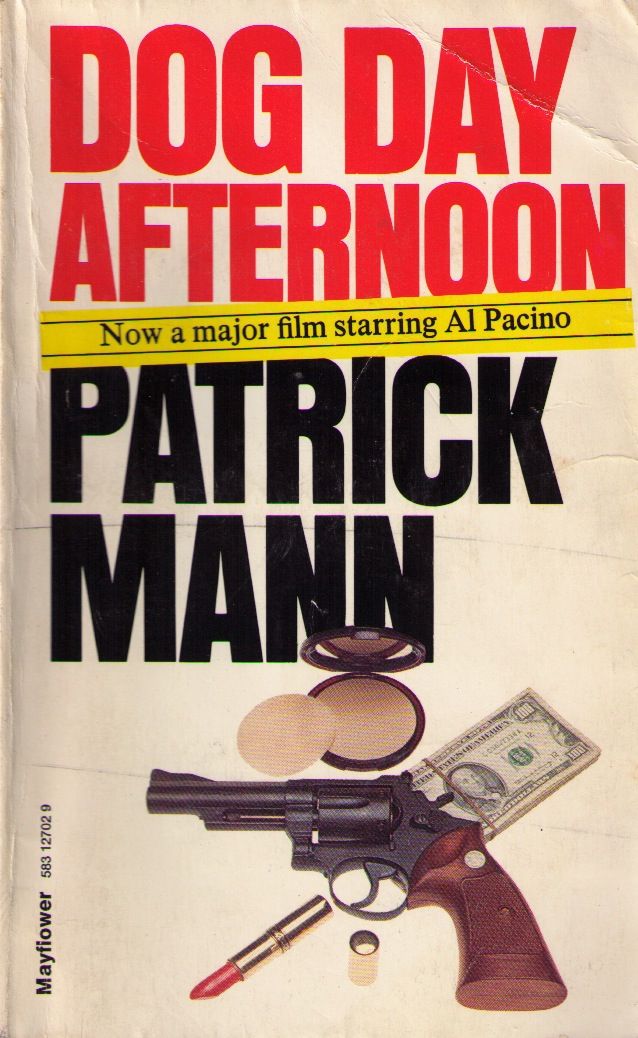 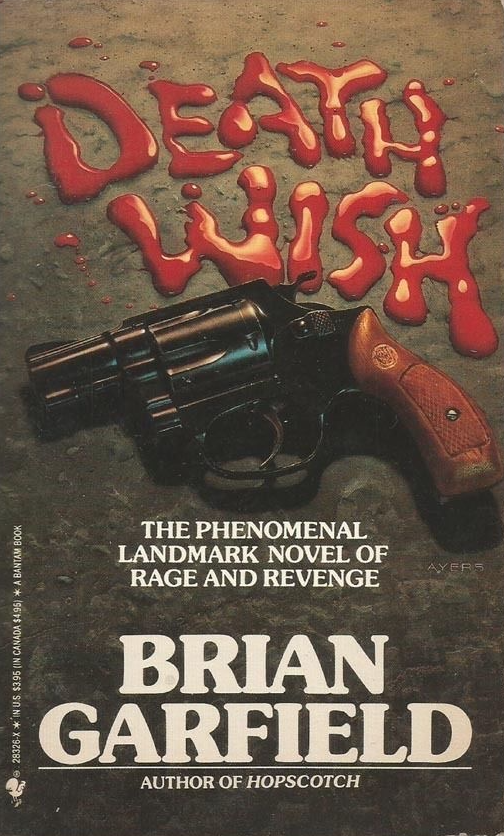 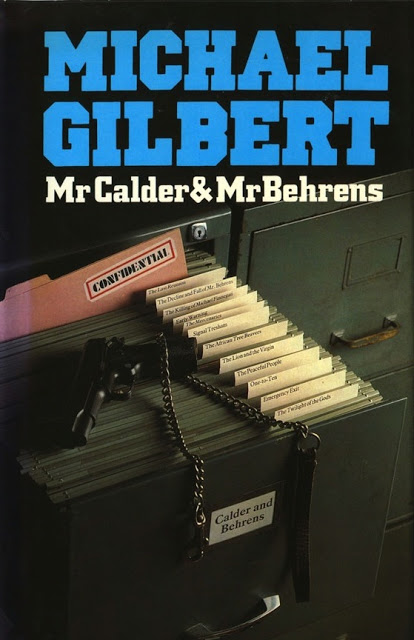 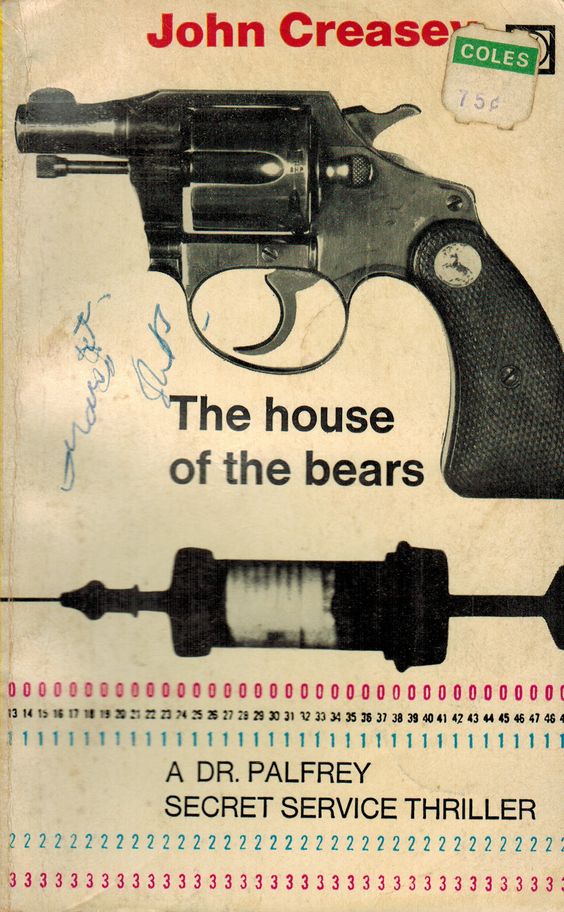 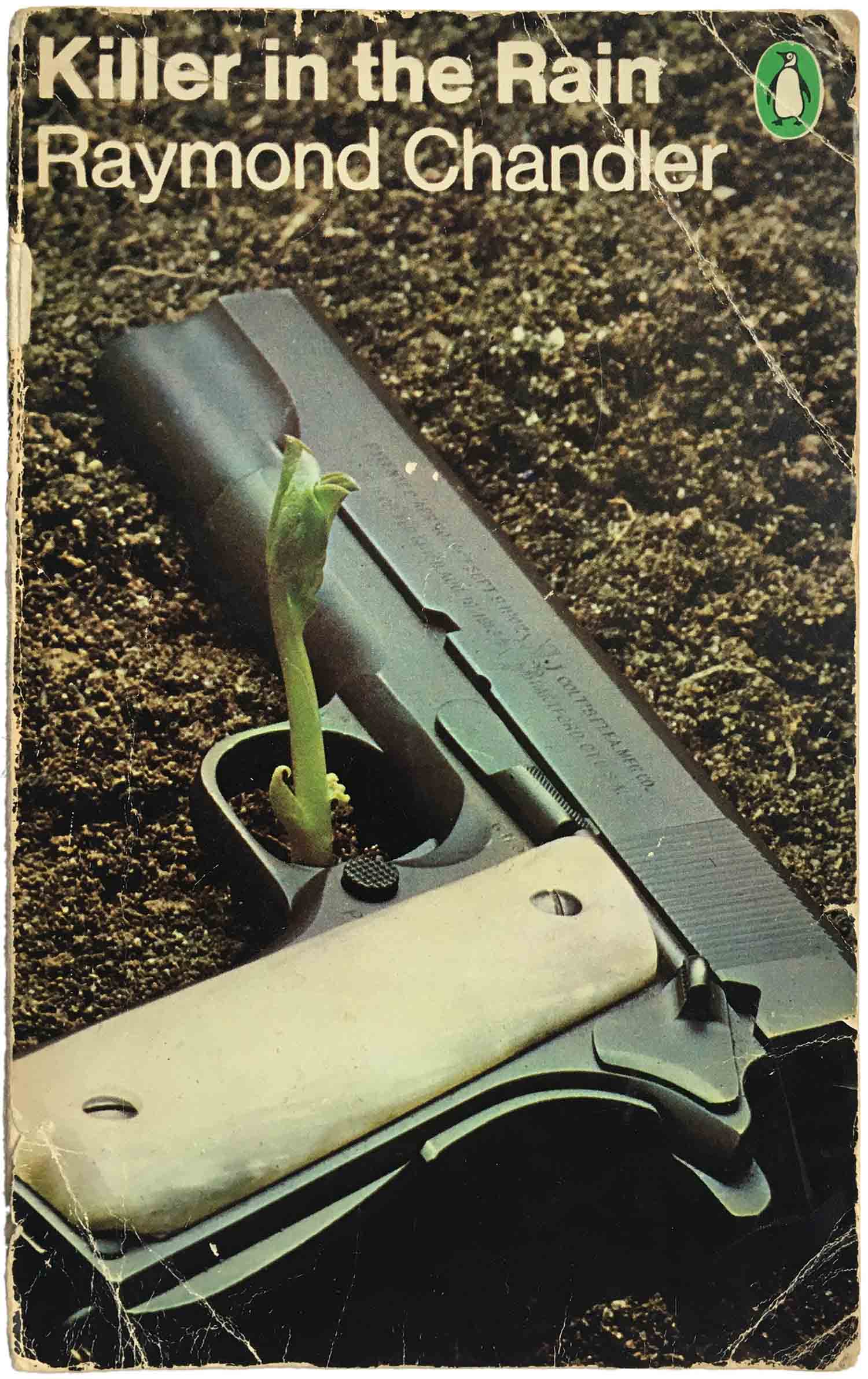 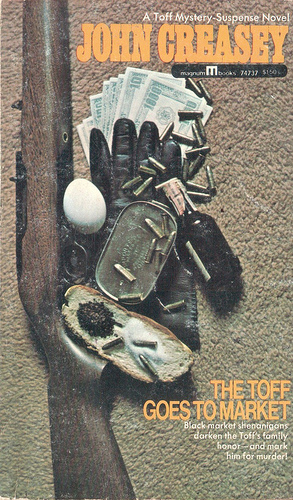 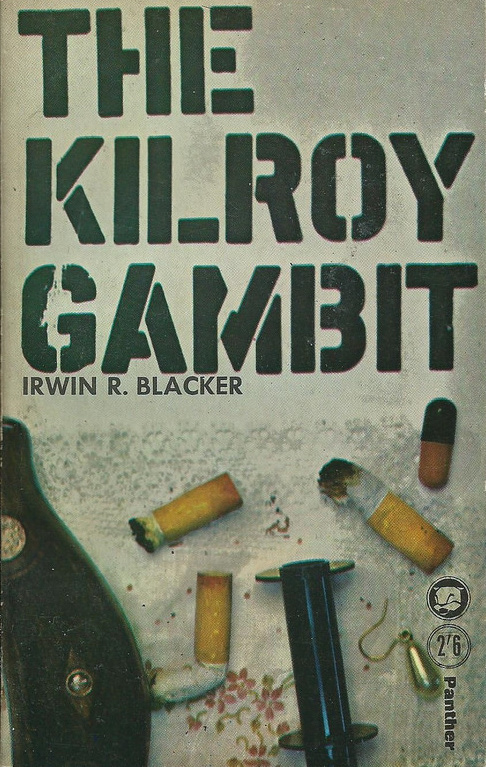 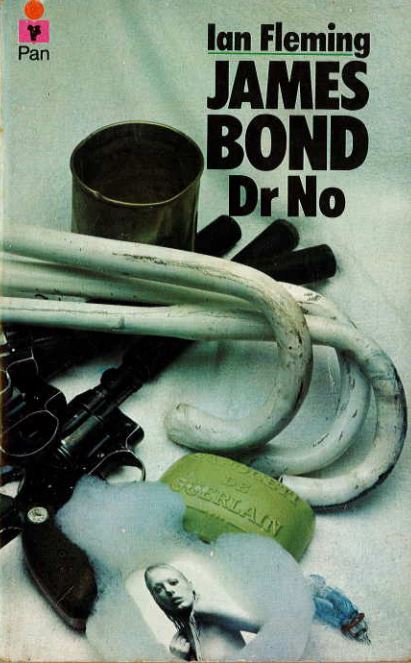 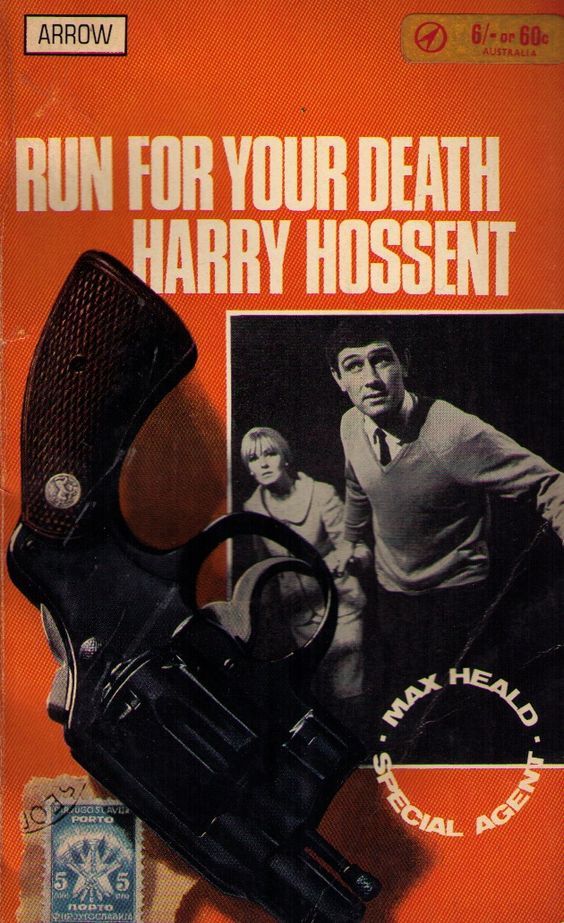 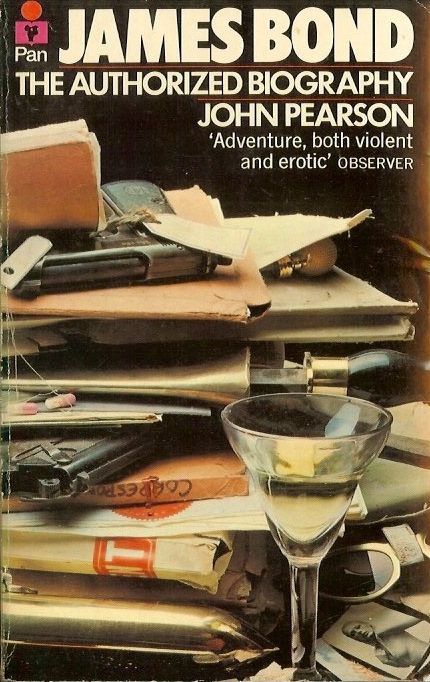 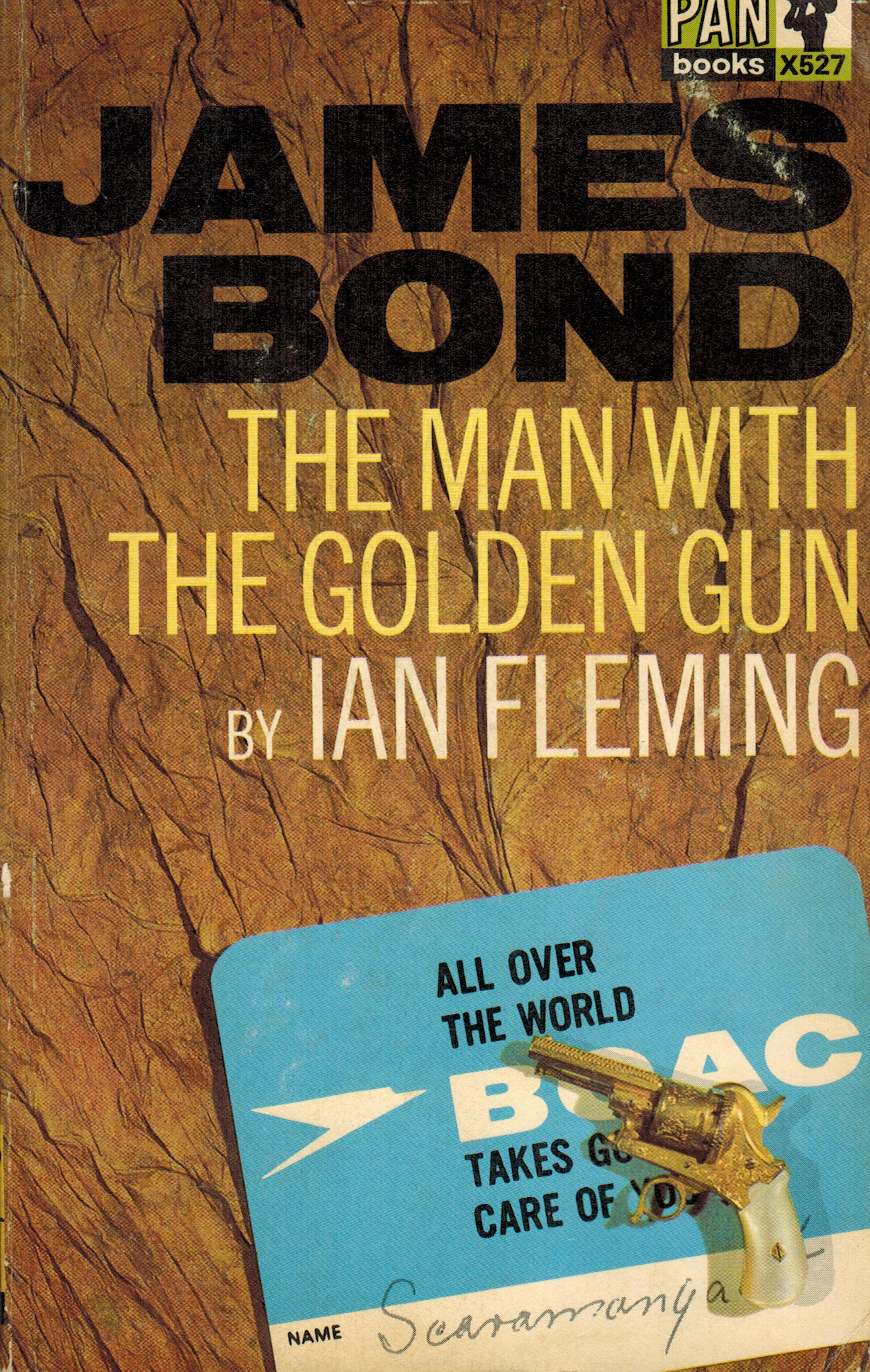 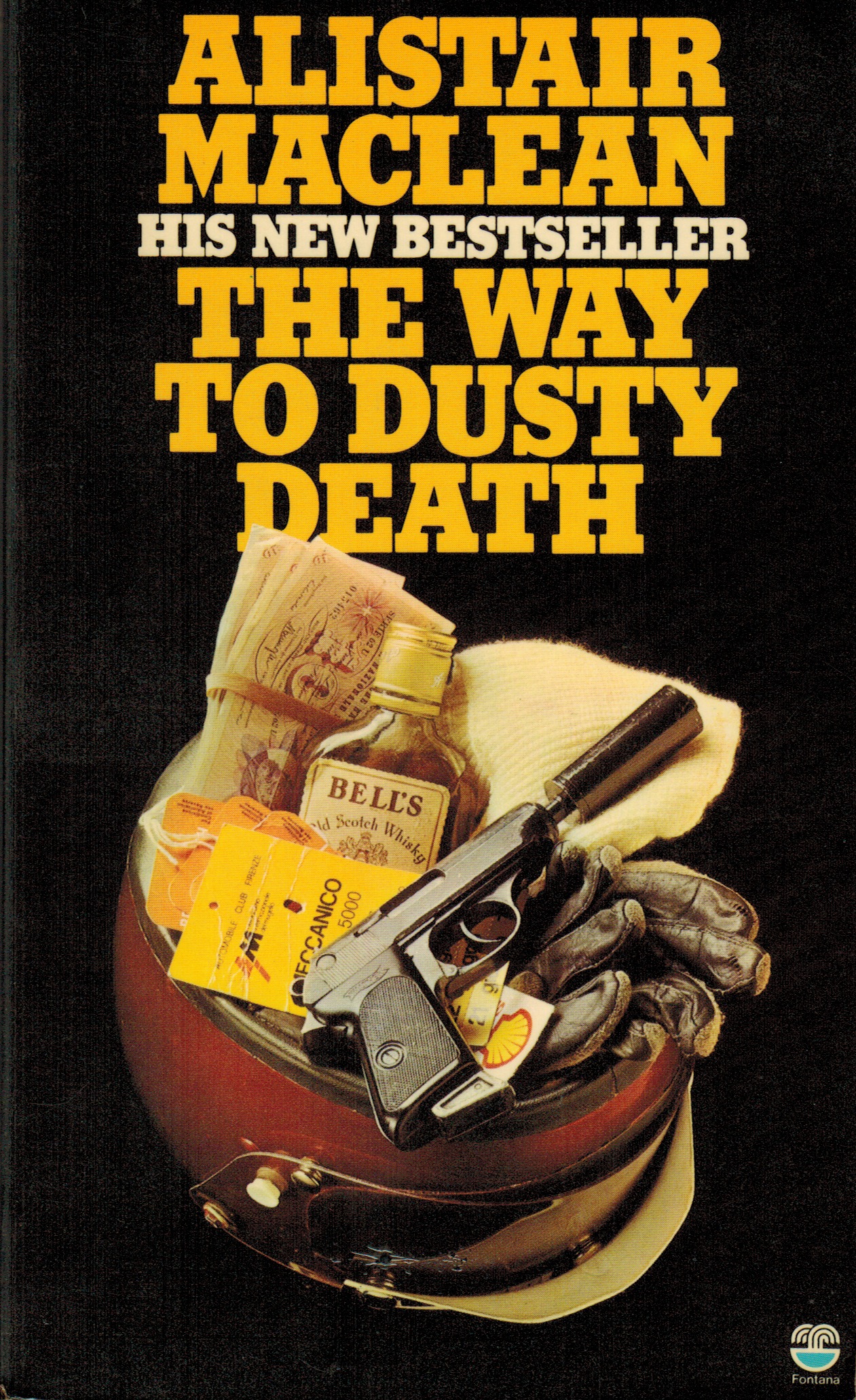