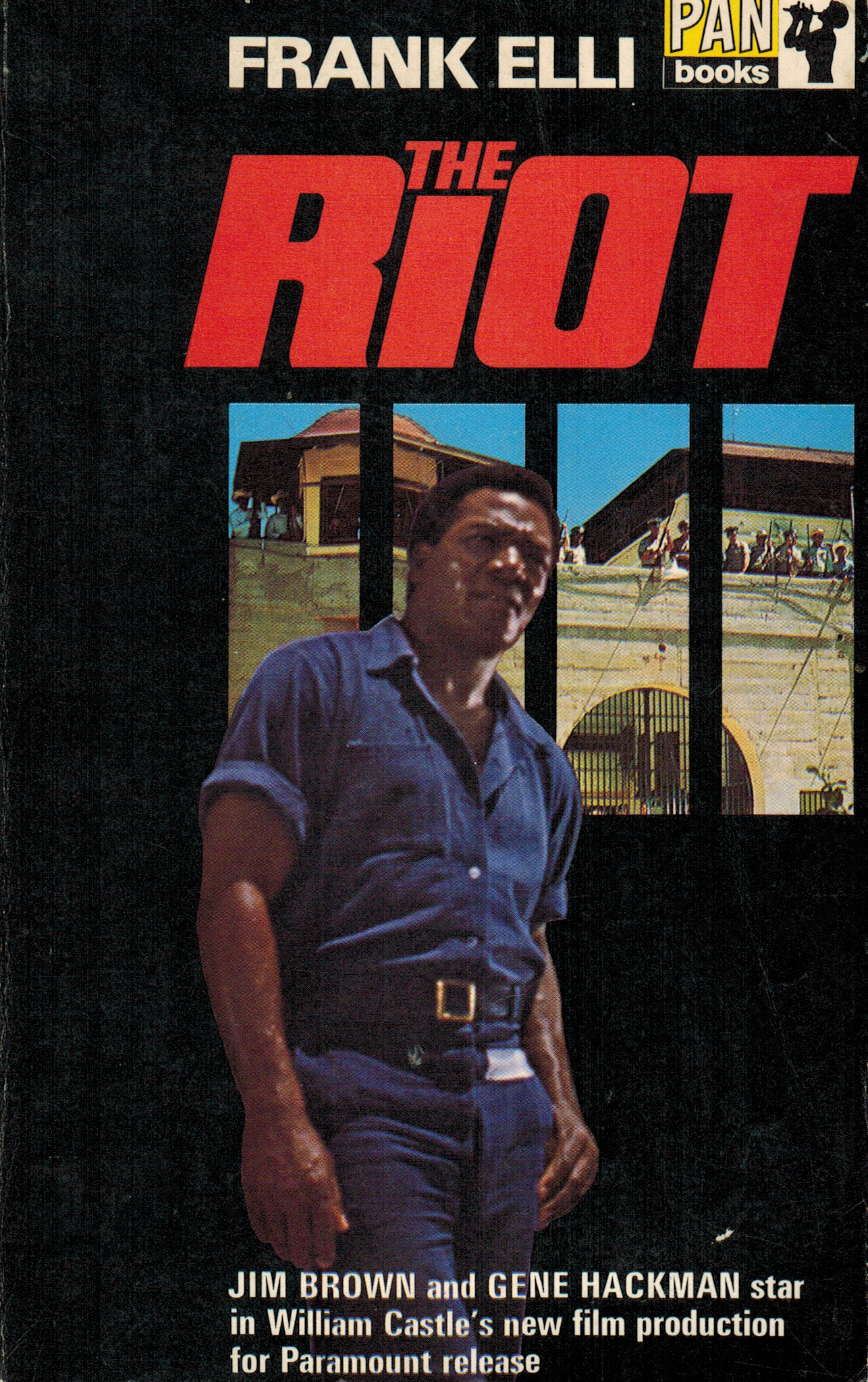 It was filmed as Riot in 1969 by Buzz Kulik, a director who appears to have spent most of his career doing television, starring Jim Brown in the main role, and Gene hackman. As was often the case with prison films in the 1960s and 1970s, the production utilised real life prison inmate and staff at the Yuma Territorial Prison that it was filmed in.

I have to fess up to not having seen a Riot, a major omission given my jones for Brown and Hackman. It does not appear to have a DVD release. I had a bootleg copy years ago but that disappeared when I lent it to someone – I can’t remember who – and they never returned it. That’s life in the big city. 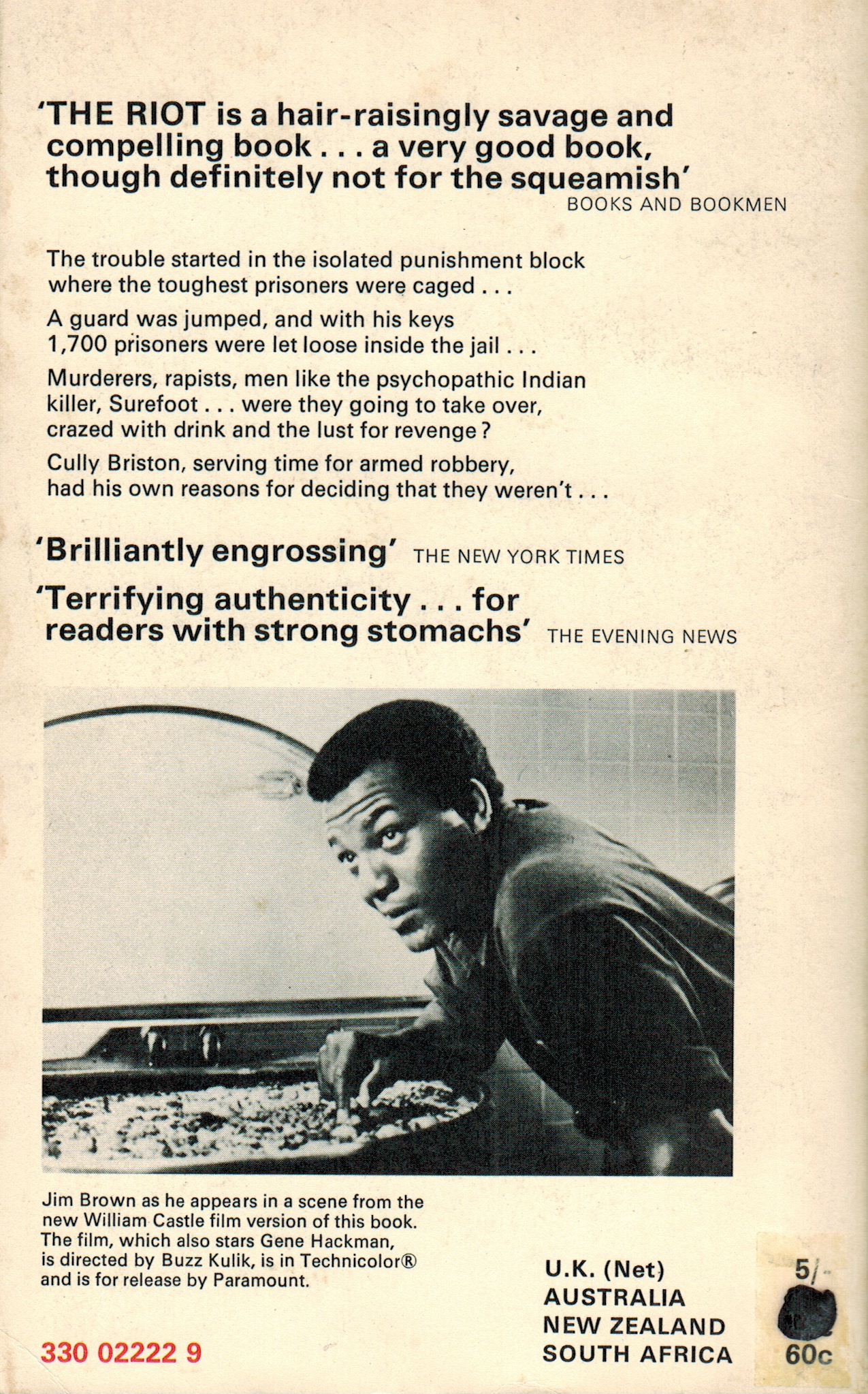