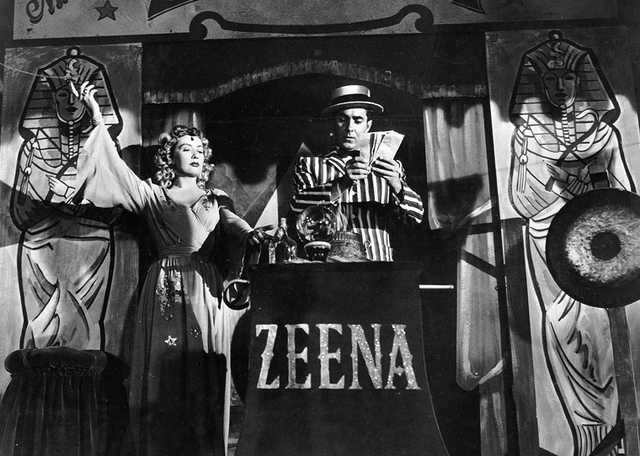 It features stories by a host of talented writers, including big guns such as Walter Mosley and Robert Silverberg. I represented the Melbourne contingent, along with my friend and fellow scribe, Liam Jose, with a dystopian science fiction heist gone wrong tale called, ‘Sunburnt Country’. 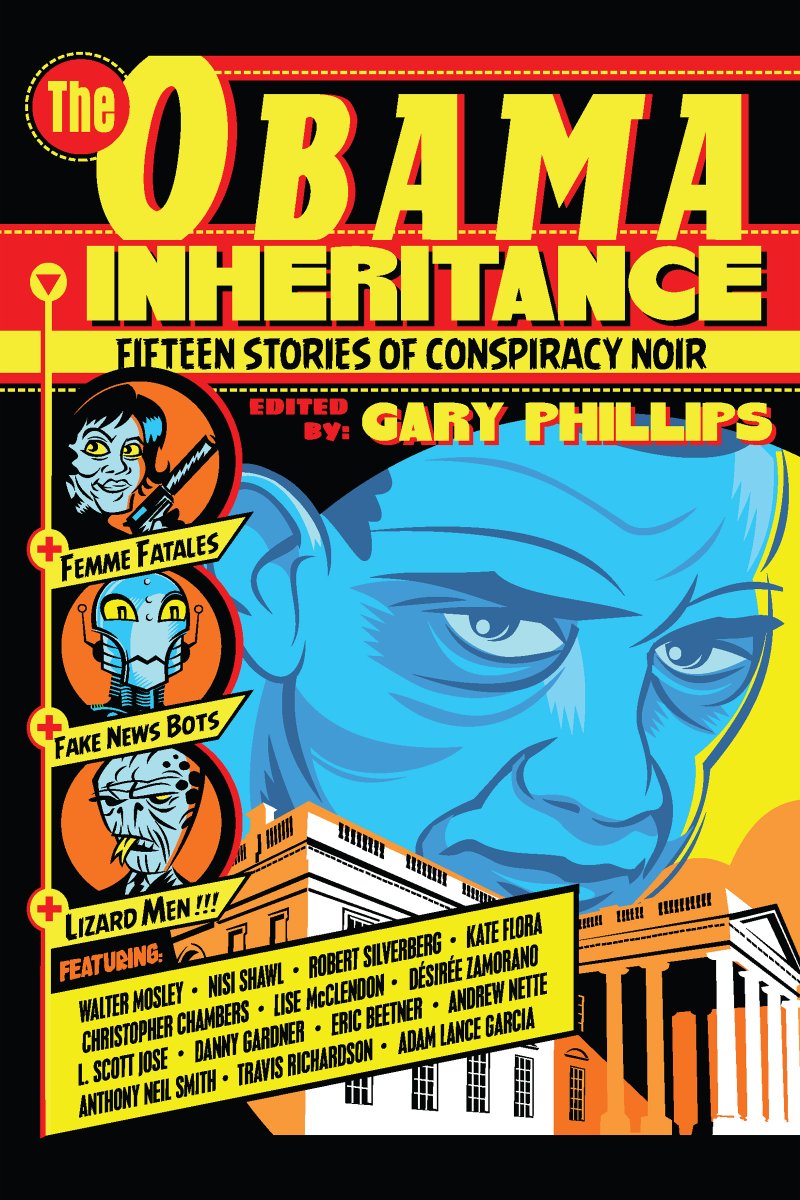 You can find details how to pick it up here on the Three Rooms Press site.

As I have said before on this site, I’ve been a little slow off the mark to publicise my latest book, a monograph on Norman Jewison’s 1975 dystopian science fiction classic, Rollerball, out now on various platforms in the US, UK and Australia, through Auteur Publishing.

To be honest, I have also been more than a little nervous how people would rate my debut monograph. Which is why I am thrilled with the first review of the book on the wonderful site, We Are Cult.

The review calls the monograph ‘essential reading, both for social historians and students of popular culture. Constellations: Rollerball is so good that I want to read it again. I also want to watch Rollerball again, which is a clear indication that Nette’s book is one of the best examples of critical writing I’ve ever had the privilege of enjoying.’

You can read the review in full on the We Are Cult site here.

The book is out in paperback and ebook formats and details how to get it are here.

If you have got the book and enjoyed it, as is always the case, a little Goodreads or Amazon love would be highly appreciated.

And Melbourne folk, planning is underway for a joint launch of my Rollerball monograph and a very soon to be released one on David Cronenberg’s amazing body horror, The Fly, written by Emma Westwood for Auteur’s horror imprint, the Devil’s Advocate series. This will take place later in the year. Details when I have them.