Posted on October 9, 2021 by Andrew Nette| Leave a comment

My latest piece for the US site CrimeReads is a look at the real-life crimes that inspired William Friedkin’s 1971 classic, The French Connection. It is a tangled tale of Corsican gangsters, international heroin smuggling, the CIA and the war in Indochina – with a dash of my own experience in Laos. You can read the piece in full here.… Read more

I am thrilled to be co-hosting another episode of Mike White’s film podcast, The Projection Booth, this one on William Friedkin’s 1985 neo noir, To Live and Die in L.A. The film pits Treasury agent William Petersen as Richard Chance against Willem Dafoe as artist and forger Rick Masters, and is based on the novel of the same name by former US federal agent turned crime writer, Gerald Petievich. Along with my fellow co-host, Jedidiah Ayres, we were joined by the film’s editor, M. Scott Smith, and one of the its stars, Willem Dafoe.

We dive deep into this film, discussing the breathtaking work of To Love and Die in L.A.’s cinematography Robbie Muller and how the Friedkin demands complete suspension of disbelief from his audience in some many respects of the story and gets it.

We we also talk about the Wang Chung soundtrack, Los Angeles on the screen, how the film embodies the deregulated economic and political policies of the Reagan era, and how it relates to Friedkin’s broader ouvre and other America crime cinema, particularly the other film based on a Petievich book, Boiling Point (1993) and the Michael Cimino effort also released in 1985, Year of the Dragon.

The entire episode is online for your listening pleasure here.… Read more

Can we talk for a moment about just how good John Frankenheimer’s 1975 movie French Connection IIis?

It did okay but not spectacular business on release but I feel like it has never received much love from critics and crime film fans alike, for a number of reasons.

Firstly, it is a sequel and with few exceptions, like oft citedThe Godfather II (1974), we are always pretty meh about sequels, and rightly so.

Second, is the shadow of the 1971 original, The French Connection, which won a tonne of Oscars, including best picture, best actor for Gene Hackman as Detective Jimmy ‘Popeye’ Doyle, and best director for the then wunderkind, William Friedkin, and is one of the most famous, if not the most famous American crime film of the 1970s.

Third, is the director, John Frankenheimer, who started his career strong with The Manchurian Candidate (1962) and The Train (1964 ), but with a few exceptions – 52 Pick-Up (1986), the nasty little film he did for Canon, and The Island of Dr Moreau (1996), which I know a lot of people hate on but I love – didn’t seem to do a whole lot else of particular note. It is a filmography I have always found hard to engage with and I probably need to make more effort.… Read more 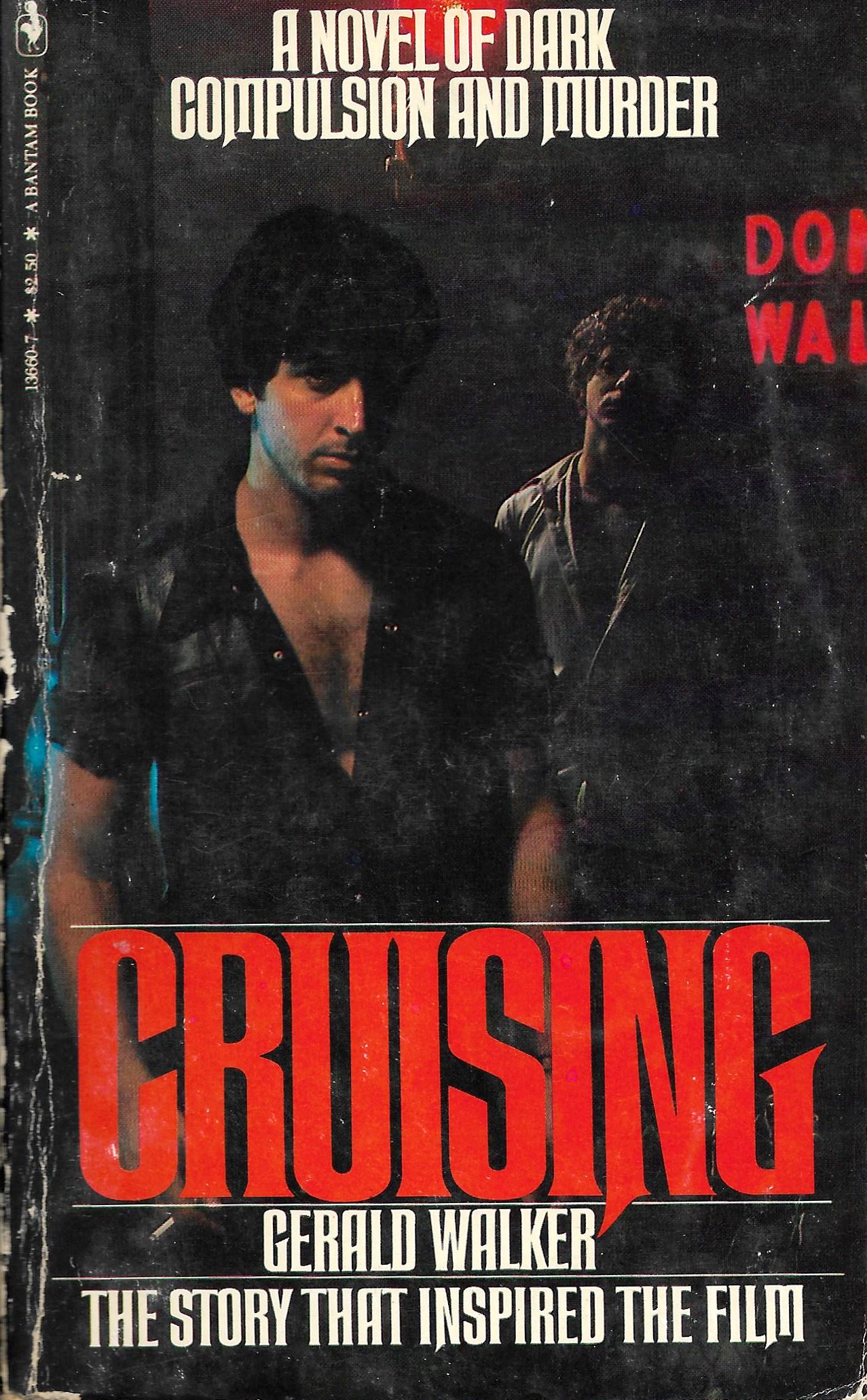