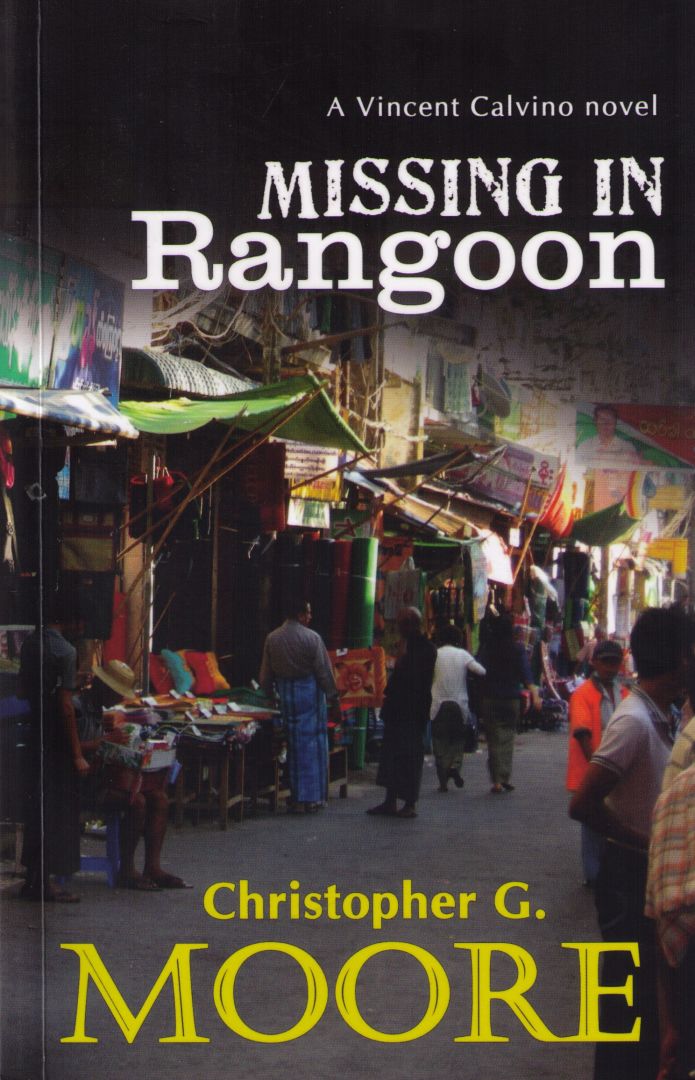 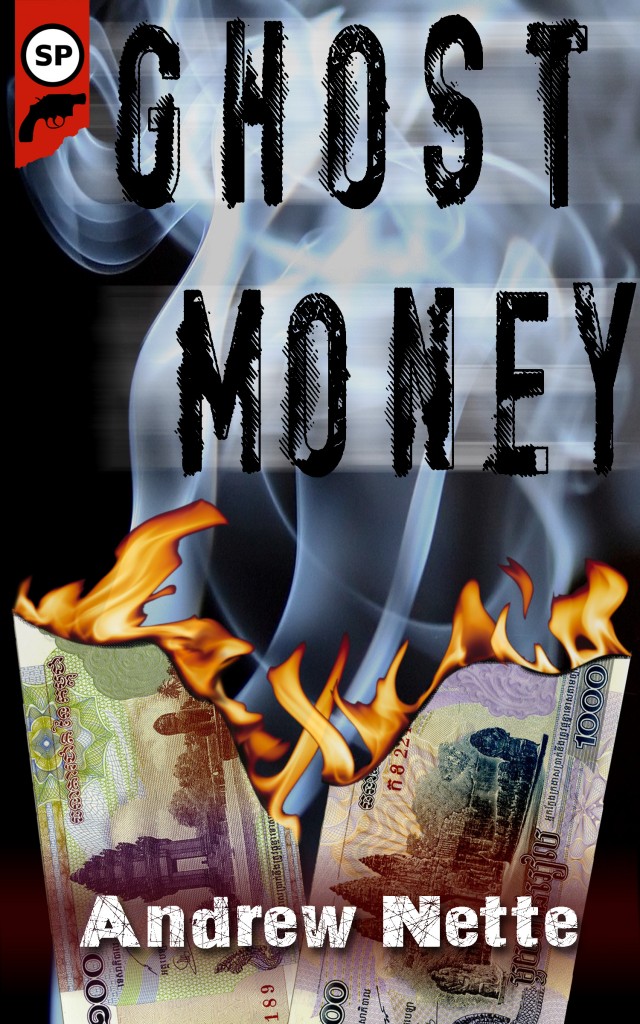 It came from working on and off as a journalist in Cambodia in the mid-nineties and becoming fascinated with the place, the people, and the contrast between the anything goes, Wild West atmosphere of Phnom Penh and the hardscrabble but incredibly beautiful countryside.… Read more