The noir genius of Mr Inbetween

Late year I chaired a panel in which several American crime writers discussed their most memorable discoveries in terms of noir television and film during the various COVID lockdowns we have all endured. As the moderator I did not get any time to discuss my own discovery, but if I had it would have been the Australian/American television production, Mr Inbetween.

My first piece for the US CrimeReads site for 2023 is a love letter to one of my favourite Australian television shows, Mr InBetween. You can read it in full on their site at this link.… Read more

Wake in Fright is a Christmas film

Posted on December 6, 2022 by Andrew Nette| Leave a comment

As we dive into the Yuletide season, this is just a quick reminder that Ted Kotcheff’s 1971 film Wake In Fright definitely qualifies as a Christmas film.

I recently took part in a discussion on Kotcheff’s amazing film for the Journey’s Into Darkness film discussion group in the US. I talked about what Wake In Fright says about Australia in 1971 and now, conceptions of masculinity, and urban Australians uneasy relationship with the outback and our bloody colonial past. We also discussed how the film functions as a crime film, and outback noir and an Australian folk horror. You can watch the talk in full on Youtube here. 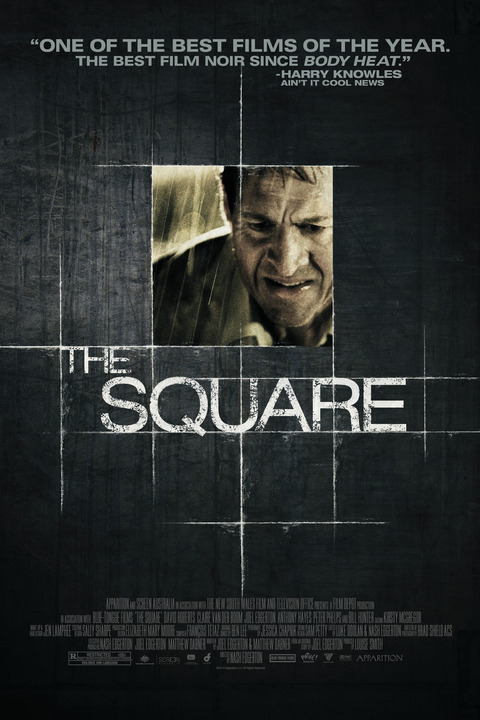