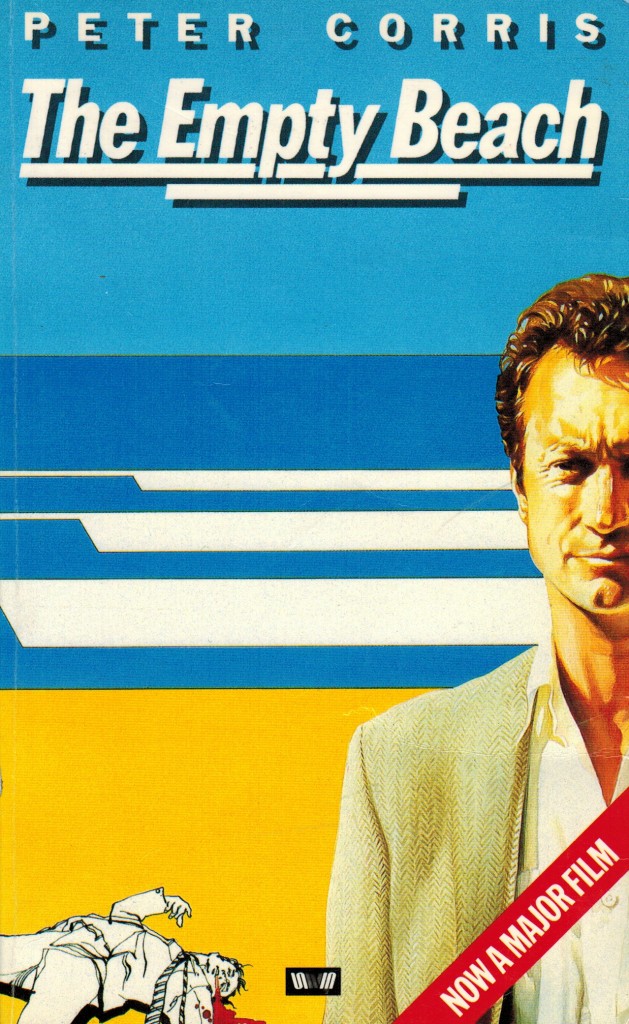 I finally got around to writing a piece on the film and its source book for the Los Angeles Review of Books. You can read the essay, ‘Empty Beaches: In Search of Australia’s Fictional Private Eyes’ in full here.… Read more