Tag Archives: Beat Not the Bones 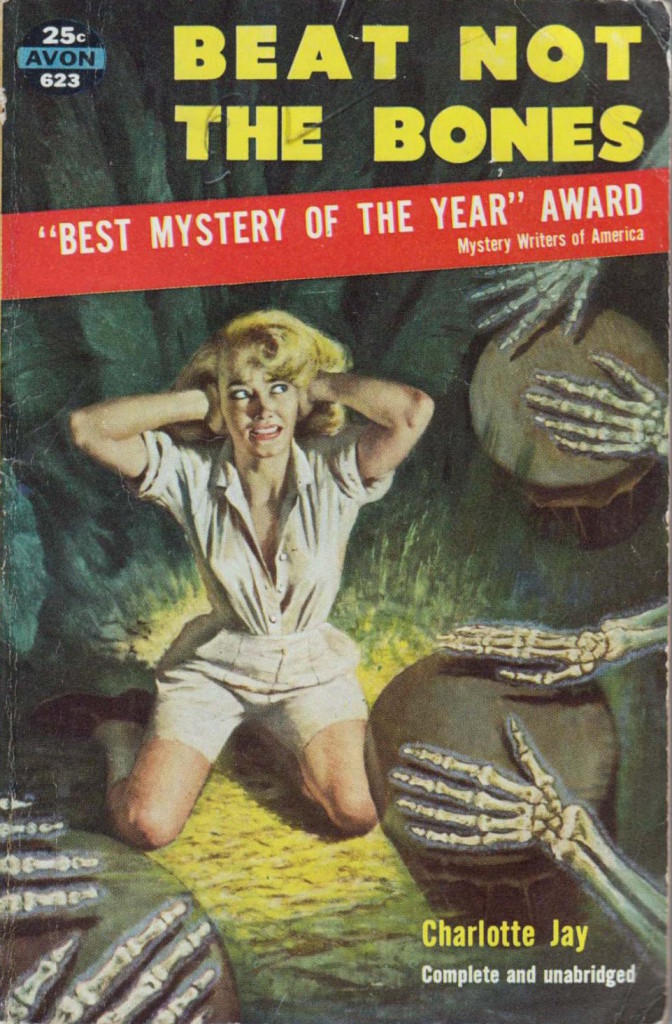