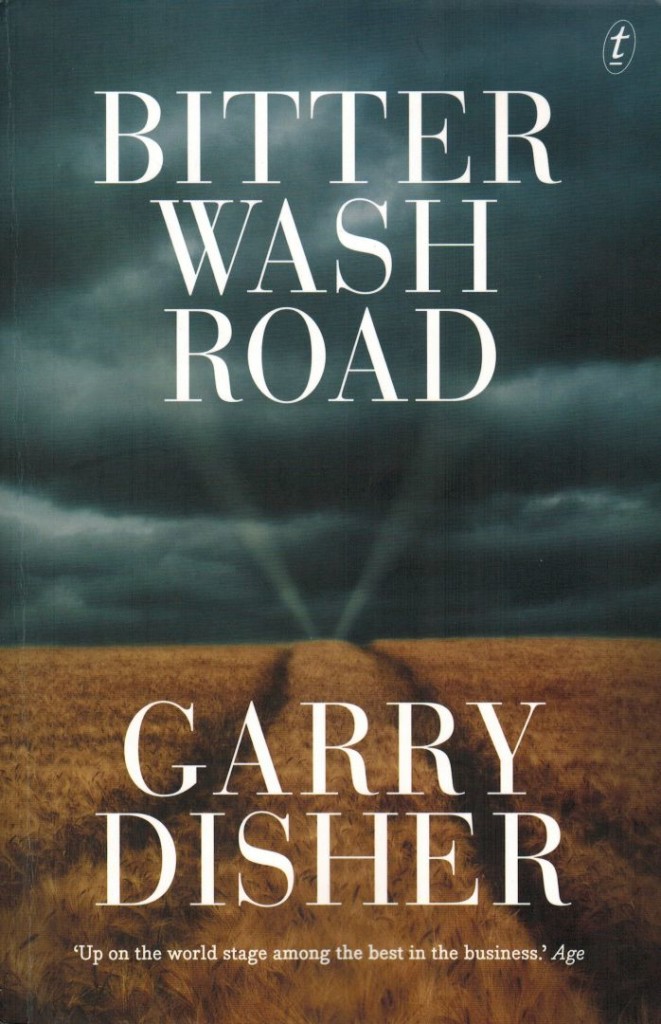 The dead girl had a reputation for being a bit wild, a taste for hitch hiking, with all the innuendo that goes with it. Everyone, including his boss, an old school cop called Kropp, thinks it is a hit and run. Hirsch is not convinced.… Read more