The Beat(en) Generation: What Inside LIewyn Davis says about how we live now 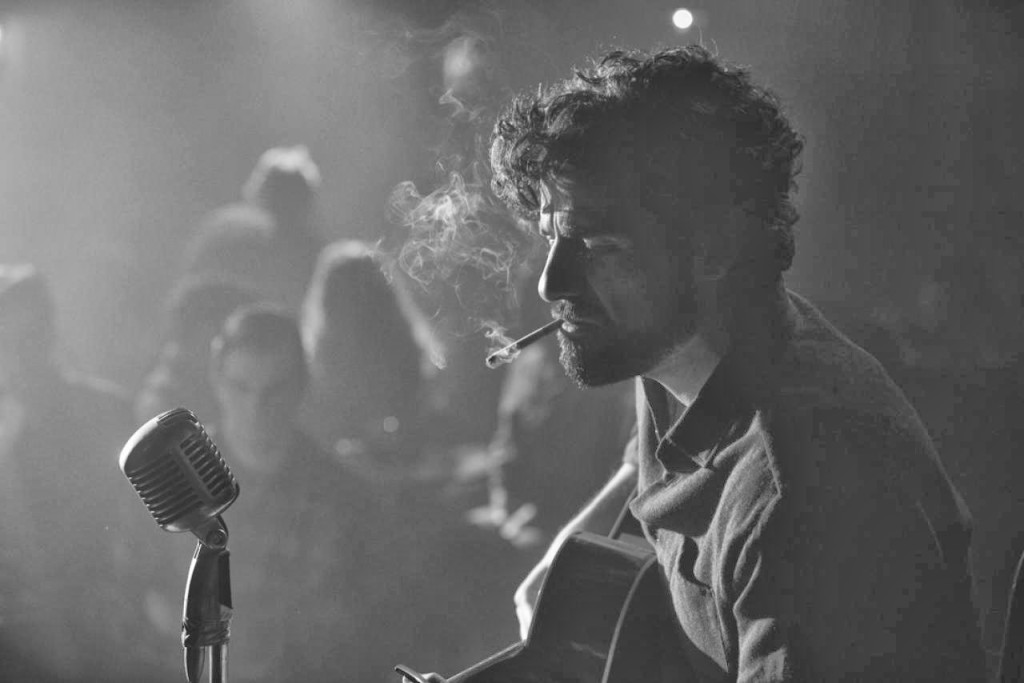 You don’t have to be doing hard yards in some area of the creative arts to empathise with the lead character in the Coen brothers’ latest offering, Inside LIewyn Davis – but it doesn’t hurt. Like the brilliant 1991 film, Barton Fink, Davis is a Kafkaesque take on the financial, emotional and existential struggle to create, however you want to define it.

It is also the latest in a wave of recent films to showcase the enduring cultural power exercised by the generation of post-Second World War writers who came to prominence in the late fifties, known collectively as the Beats.

That Davis is major homage to the Beats is signposted in the film’s opening scene, with Llewyn doing his solo guitar act at the Gaslight Café, a famous real life coffee house located in Greenwich Village, New York, the epicentre of Beat culture in the late fifties and early sixties. The Gaslight was known as ‘a basket establishment’. Entertainers would pass around a basket at the end of their set hoping to be paid. Performers who appeared there at some stage included what was to be a who-is-who of the American folk scene.

You can read the rest of this article over at the Overland magazine website.