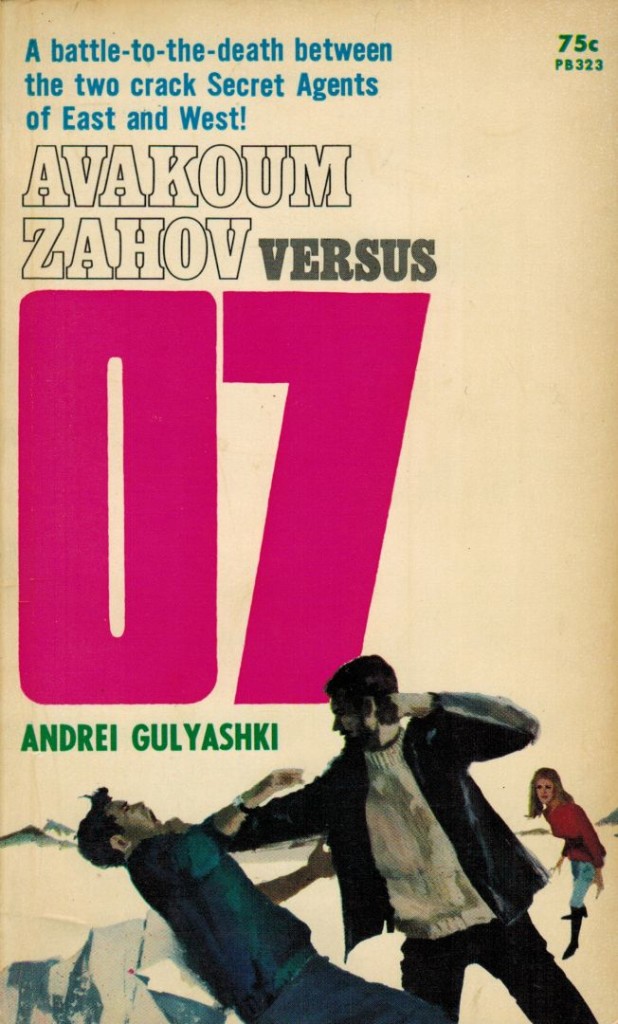 Not only were the Soviet authorities aware of the global popularity of James Bond, they saw him as a major propaganda coup for the West.… Read more