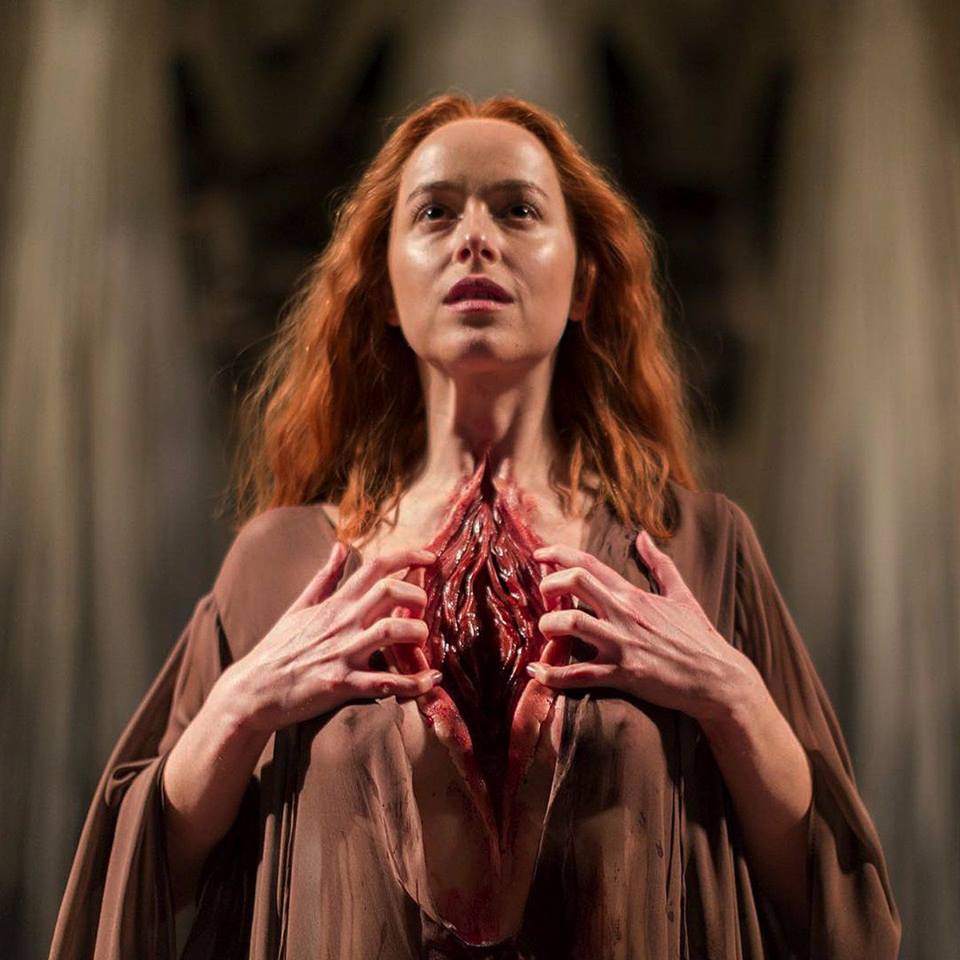 There is a sense of tension and anticipation around any film remake, especially when the original is well known and received. So is the case with Luca Guadagnino’s version of his countryman, Dario Argento’s cult horror, Suspiria (1977). There has been intense online debate about the movie from the moment the first poster for the remake hit social media earlier this year. Speculation has increased with every subsequent image, casting decision, and trailer.

My review of Guadagnino’s remake of Suspiria can be read in full here at the Australian Review of Books Arts Update.… Read more