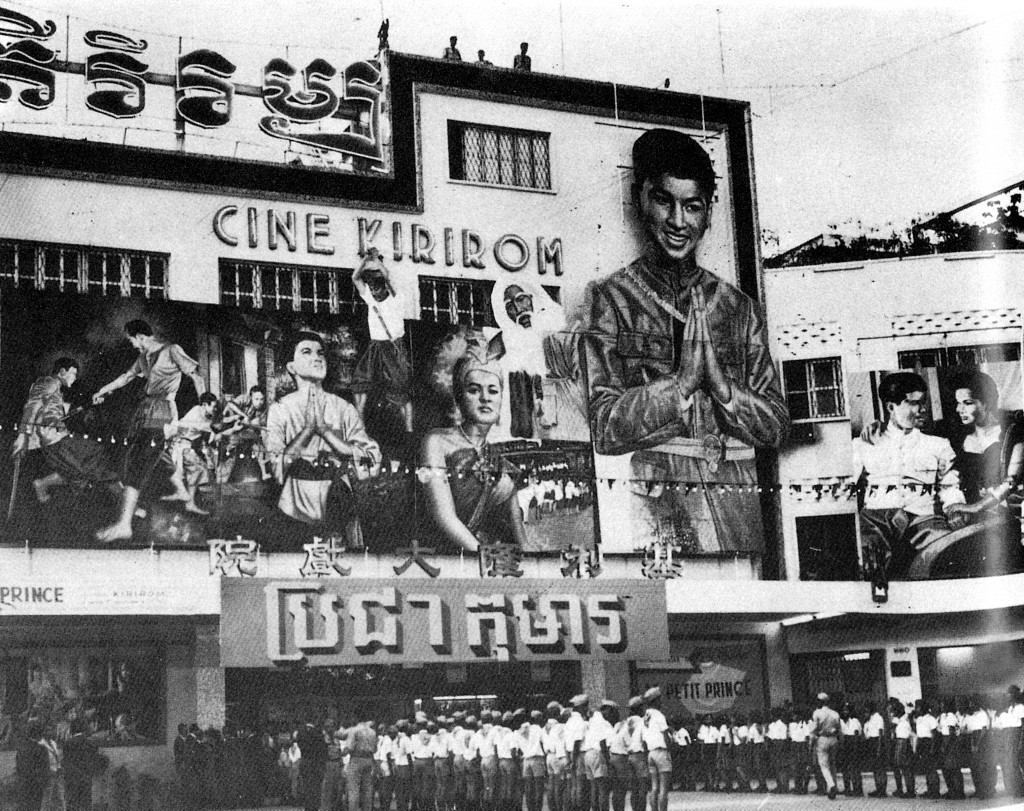 The survivors are a strange lot.… Read more