Tag Archives: Dead I May Well Be 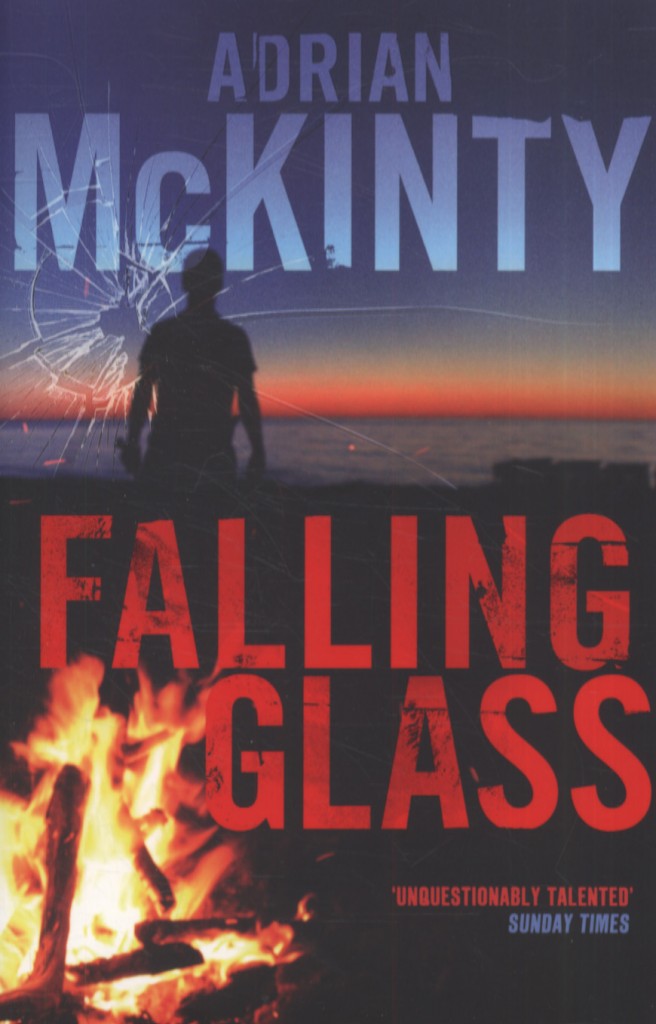