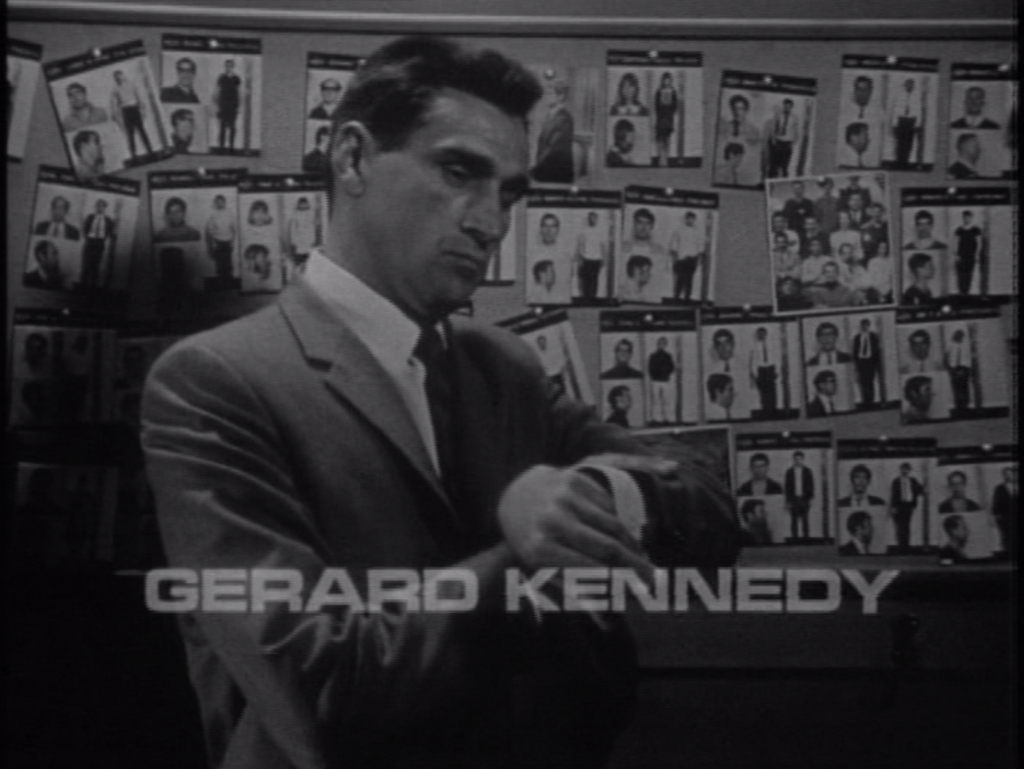 ‘Why was Homicide so successful? One reason was its production values, which was much more advanced than previously made local television dramas. The fact it was shot partly on location was also an Australian first. But the most significant drawcard was the show’s realism. Its settings were Melbourne’s dimly lit streets and alleys, its public bars and cramped workers’ cottages. The show also presented a realistic portrayal of criminals, investigators and the methods used to solve crimes. This authenticity was the chief selling point of Homicide and its successors, Division 4 and Matlock Police. And crucial to this authenticity was the in-depth involvement of the Victorian police.’

Last year, myself and fellow research and friend, Dean Brandum, were lucky to be awarded with a joint fellowship at the Australian Film Institute Research Centre. Our research was on the making of Crawford’s early television crime shows, Homicide, Matlock Police and Division 4. This included the much talked about but little known history of Victorian police involvement in all three shows.

You can read the full text of a article myself and Dean wrote for the literary magazine Overland, about our findings, here.… Read more

Homicide ran until 1975. The individual Homicide episodes have aged remarkably well in my opinion as self contained hour-long pieces of hard hitting TV crime drama. They are also a fascinating glimpse into the class, gender and social relations of Melbourne society in the sixties and seventies. If you want proof, check out this clip for episode 475, which aired in 1975, towards the end of Homicide’s run.… Read more