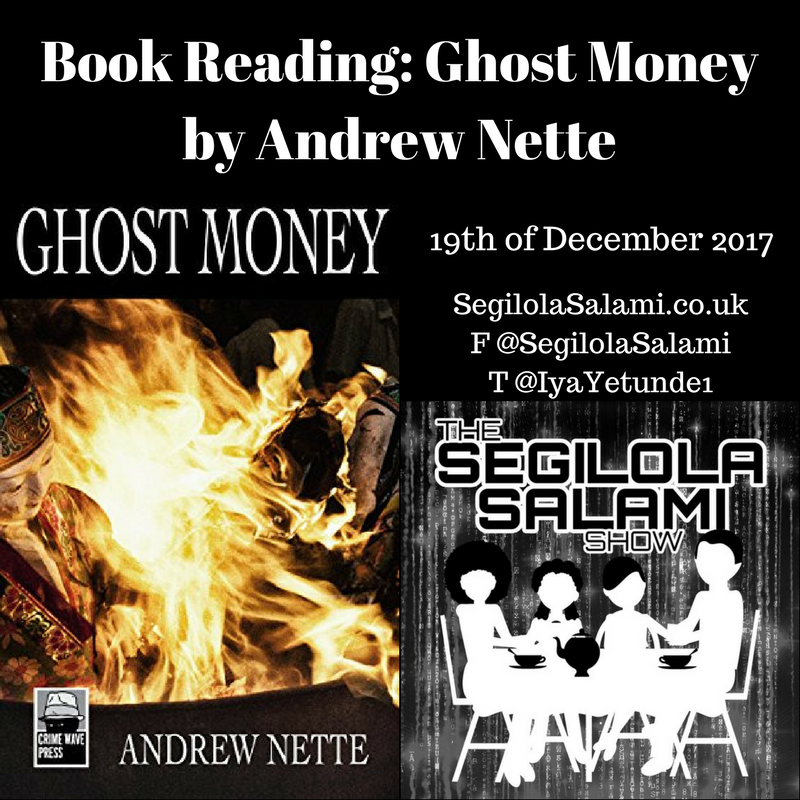 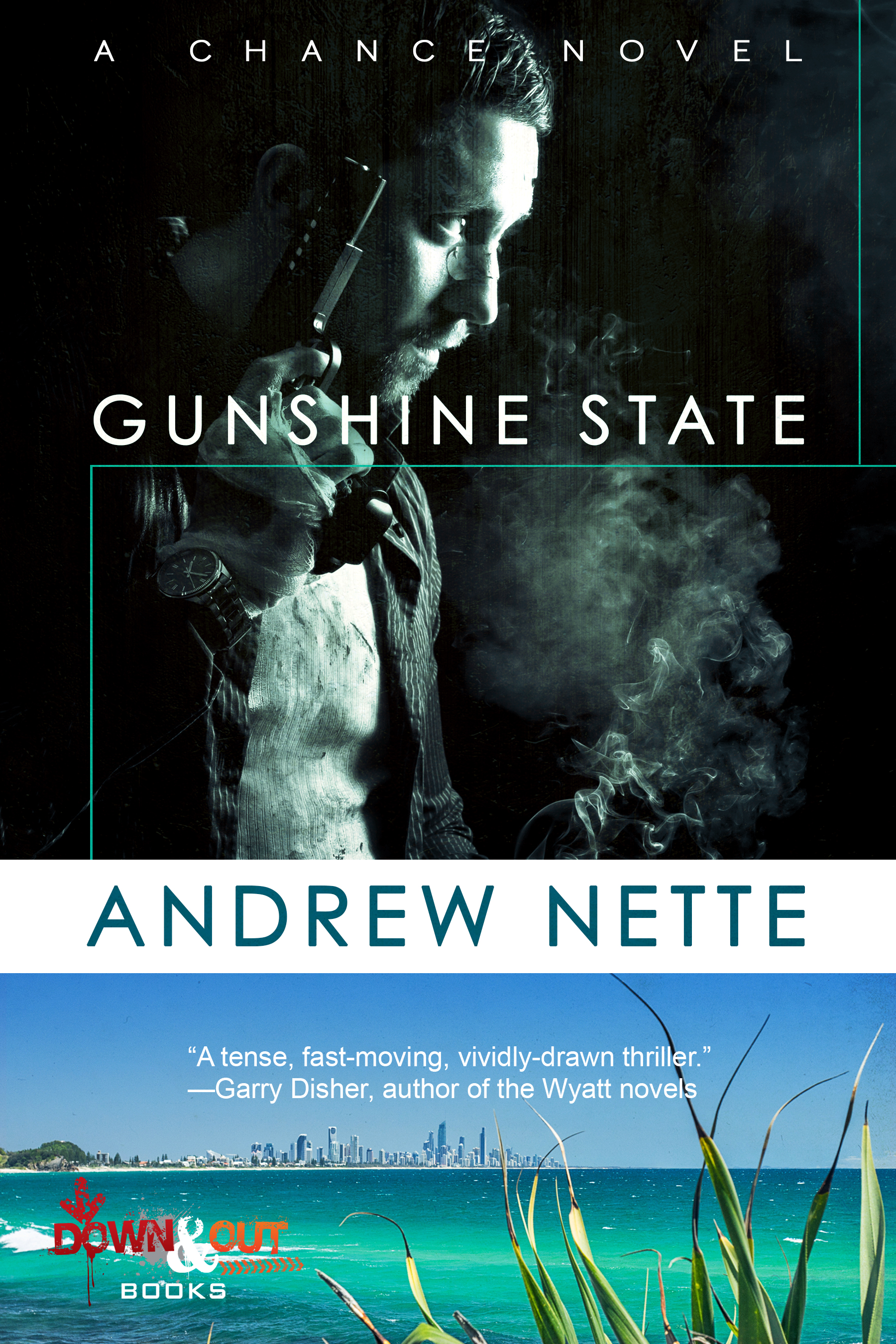 A new publisher for Gunshine State

Anyone with a knowledge of the history of pulp and popular fiction publishing will know that publishers, particularly small publishers, come and go.

They appear on the scene, often amid a flash of initial excitement and publicity, prosper and become bigger. Or they may do well for a while until economic problems, changes in the publishing industry or the fortunes of the, often few, individuals running them, cause them to falter and close shop. The latter was the unfortunately fate of 280 Steps, the publisher of my second novel, Gunshine State, and the work of many other fine crime writers.

I don’t want to dwell on the reasons behind  280 Steps closure, which took effect at the end of April, except to say that when I signed with them in 2015, they appeared to be very going concern. They had a good business model, had their publicity act together, produced terrific cover art, and where putting together an excellent roster of existing and up and coming crime writers I was happy to number among.

Tagged 280 Steps, Down and Out Books, Gunshine State 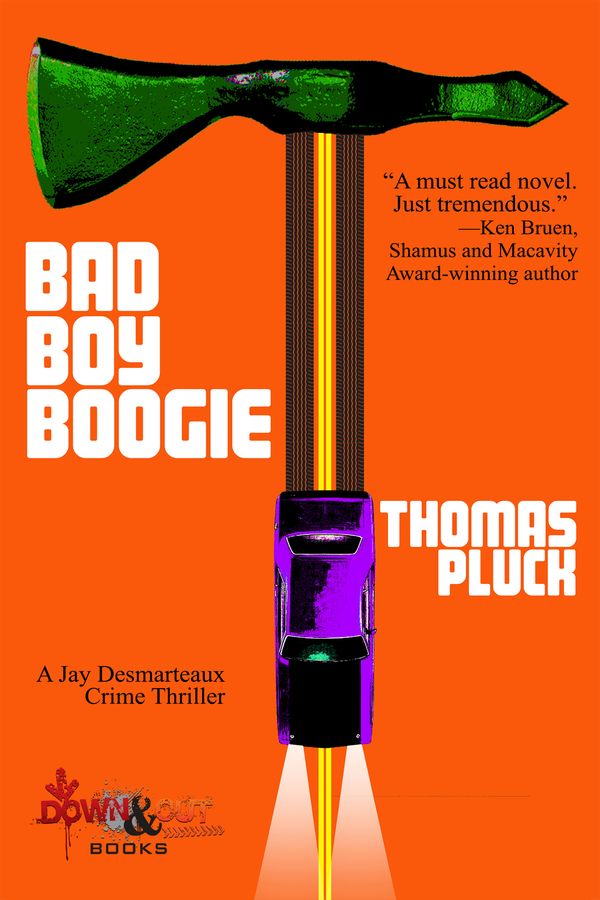 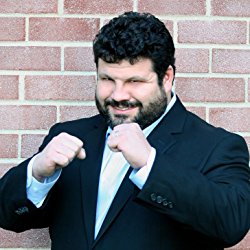 I wouldn’t hear much of them again until high school, when I had my own money from delivering papers and occasionally working off the books on construction sites.… Read more